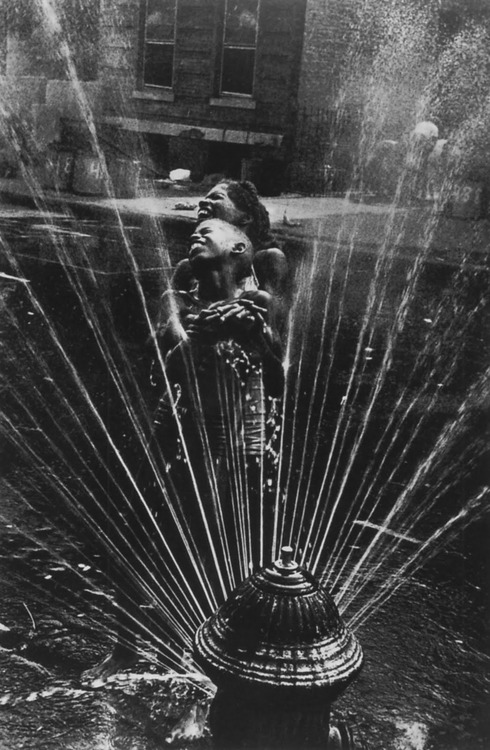 Yeah, it’s hotter n July hot today in the Bronx as Hiroki Kuroda looks to stop the bleeding for the Yanks who have dropped the first two games of this series to the White Sox.

wise is killin' it all over the diamond here lately!

Just a bit outside.

Gotta feel for Peavy, he's doing his job, just looks like the offense fails to show up for him.

Man, I've been wandering around Philadelphia today -- just as hot. I think I'll cue up the highlights and also watch some Wimbledon before dinner.
I forgot how much I like Philly. Reading Market, yum.