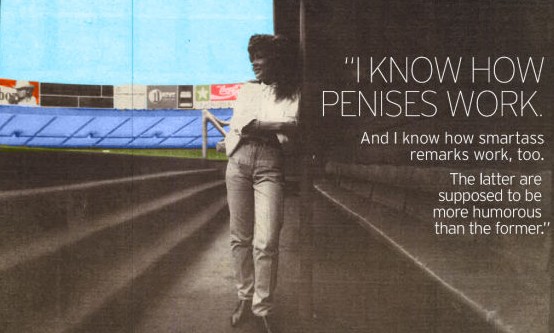 Tags:  Jennifer briggs  my life in the locker room

After reading this, I can see why ARod and Jackson became such good friends.