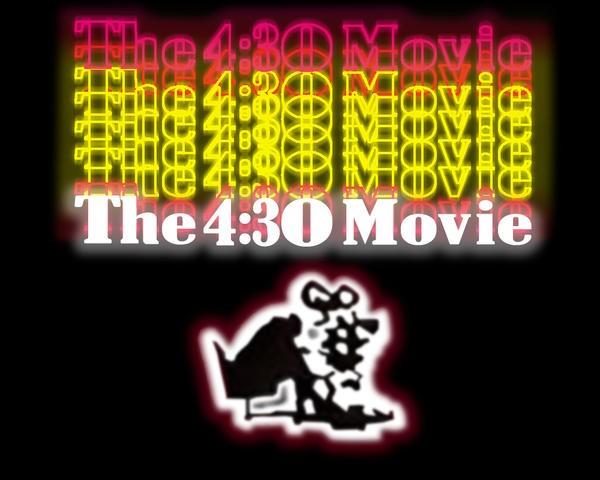 Dig this entertaining essay by Colson Whitehead in the latest issue of the New Yorker:

Growing up on the Upper East Side in the nineteen-seventies, I was a bit of a shut-in. I would prefer to have been a sickly child. I always love it when I read a biography of some key Modernist or neurasthenic Victorian and it says, “So-and-so was a sickly child, forced to retreat into a world of his imagination.” But the truth is that I just didn’t like leaving the house. Other kids played in Central Park, participated in athletics, basked and what have you in the great outdoors. I preferred to lie on the living-room carpet, watching horror movies. I dwelled in a backward age, full of darkness, before the VCR boom, before streaming and on-demand, before DVRs roamed the cable channels at night, scavenging content. Either a movie was on or it wasn’t. If I was lucky, I’d come home from elementary school to find WABC’s “The 4:30 Movie” in the middle of Monster Week, wherein vengeful amphibians chased Ray Milland like death-come-a-hopping (“Frogs”), or George Hamilton emoted fiercely in what one assumes was the world’s first telekinesis whodunnit (“The Power”). Weekends, “Chiller Theatre,” on WPIX, played horror classics that provided an education on the subjects of sapphic vampires and ill-considered head transplants. I snacked on Oscar Mayer baloney, which I rolled into cigarette-size payloads of processed meat, and although I didn’t know it at the time, started taking notes about artists and monsters. Fate was cruel and withholding, and then suddenly surprised me with a TV announcer’s tantalizing words: “Stay tuned for ‘The Flesh Eaters’ ”; or “Don’t go away! We’ll be right back with ‘Children Shouldn’t Play with Dead Things.’ ” I couldn’t look the title up on the Web, couldn’t know anything beyond what its luridness conjured, and there was the frightening possibility that I might never have the chance to see the movie again. Who knew when this low-budget comet would return to this corner of the galaxy? Its appearance was a cosmic accident, one that might never be repeated. Weeks before, some bored drone at the TV station had decided to dump it into this time slot, and today I happened to be home from school with bronchitis. Did I have time to grab some baloney or a bowl of Lucky Charms before the opening credits ended? Thanks to “Star Wars” ’s Pavlovian ministrations, I got excited whenever I heard the horns that accompanied the Twentieth Century Fox logo.

About the only part of the old “Star Wars” movies that continues to spark emotion for me is the music introducing a Twentieth Century Fox movie. Still gets me amped.