Diggin in the Crates (Rain, Rain Stay Away) 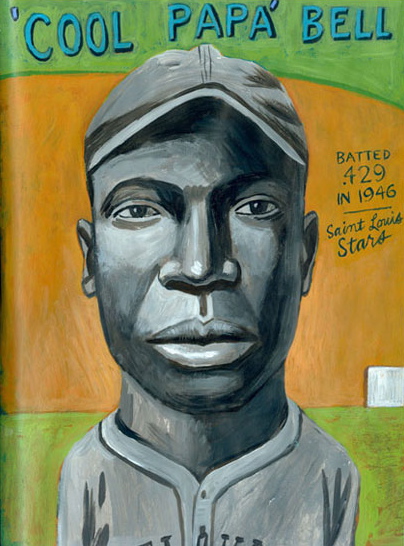 One of the most exciting events of the spring has been the recent launching of the SI Vault. Talk about an embarassment of riches. Dag. To my dismay, the site does not offer anything close to a complete author index, making finding stuff a frustrating experience at best. I can only hope that this is a temporary problem, because it would be a real shame for something as rich and varied as the SI archives to be needlessly difficult to navigate.

Still, here are a couple of gems for you as we wait for today’s game. No telling if the rain will mess with things this afternoon. It’s warm and foggy this morning and the sun is even shinning here and there in the Bronx. I’m gunna throw up this game thread now cause I won’t be around for the start of the game. If they get it in, Andy Pettitte will make his first start of the year. If there is a delay, grab another bowl of soup, and consider the following bag o treats from the SI vault.

A Diamond in the Ashes: Robert Lipsyte’s highly critical take on the rennovated Yankee Stadium (April, 1976).

The Play that Beat the Bums: Ron Fimrite’s look back at the Mickey Owens game and the 1941 season (October, 1997).

Once He Was an Angel (March, 1972) and Tom Terrific and His Mystic Talent (July, ’72), two classic portraits (Bo Belinsky and Tom Seaver) by Pat Jordan.

No Place in the Shade: Mark Kram considered this portrait of Cool Papa Bell to be his finest work for SI (August, 1973). And while we’re on Kram, check out A Wink at a Homely Girl, his wonderful piece about his hometown Baltimore that appeared on the eve of the ’66 World Serious (October, 1966).

Laughing on the Outside: John Schulian’s fine appreciation of the great Josh Gibson (June, 2000).

And finally, He Does it By the Numbers: Dan Okrent’s landmark essay, you know, the one that “discovered” Bill James (March, 1981).

There, that should keep you busy for more than a minute.