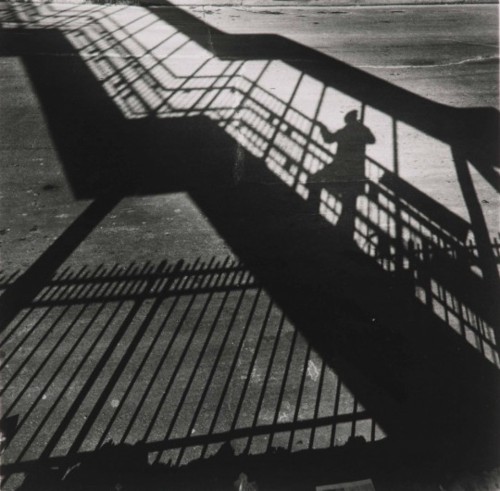 The South Bronx is just like baseball. Both are far too complicated to completely understand and simply too beautiful not to love.

The guys who gather around Juan Carlos’s coffee cart every morning are committed to the game and their team and getting the last word. Javier – the unofficial leader of this group – is respected for his baseball knowledge and the fact that as a boy in Puerto Rico he once shook hands with Roberto Clemente.

He also got the last word on the neighborhood and maybe the whole world when he showed around his Last Will and Testament that was signed by the lawyer J.C. Klein. The only stipulation listed was that his gravestone – payments having already been made to a place on East Tremont Avenue – carries the line:

“It Was The Walks That Killed Him.”

“That sounds like something Casey Stengel would have done,” one of the guys said.

“Nope,” Javier shot. “Lots of people have talked about it, but I really did it. And that’s the last word.”

Everyone in this neighborhood loves winning almost as much as they hate losing.

The kids that climb the fence and play ball in the parking lot across from the old Yankee Stadium will risk anything for victory. Just the other day a ball was hammered into the left-centerfield gap. It was fielded perfectly off the wall and the play at second was going to be close so the runner slid on the asphalt to the cardboard base. Getting into scoring position is always worth the price.

The old men who play dominos in Joyce Kilmer Park know the price of victory, too. And that price goes up when they are certain there are no cops around.

Jose, who delivers pizzas during the winter and sells baseball tickets in the summer, hates to lose.

There was a game this past April when he was stuck on River Avenue with nine tickets at the end of the first inning. He gave eight Main Box seats to his friends and lost himself in the Tier with a bottle.

The Yankees won and that made everything better, but Jose is worried about his ticket business for next year.

There are a lot of people worried about their jobs around here.

Jon, who lives over in High Bridge, had his hours cut at the warehouse and is driving a buddy’s cab on nights and weekends. Things like paying for rent and groceries and buying baseball tickets will be getting a lot more complicated for him.

“But I’m not worried about the economy,” Jon explained. “I need my team to get healthy. How’s Mariano doing? Is Jorge’s shoulder coming along? And is Wang’s foot feeling okay?

“I’m also looking for big things from the kids next year,” he continued. “Joba will be Joba and Hughes is ready to break out and I think Cano is gonna come back strong.

“That’s all anyone around here really cares about,” Jon went on. “Give us the Yankees and we’re ready to take on the world.”

Things can get pretty complicated around here. But what’s not to love?

Welcome to the Banter, Todd, though you've been commenting over at the Toaster for some time now. =)

Shaun P.,
Thanks. It’s nice to be part of this.

Congrats my friend. You always touch the right places in the heart and soul