< Killer B’s      Observations From Cooperstown: The Catching, The Other Jorge, and Moneyball > 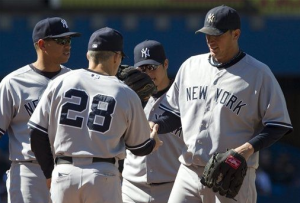 Author’s Note / Excuse: Apologies for the delayed post. If you need further proof that the NFL, not Major League Baseball, is the National Pastime, try getting online between 1 and 4 p.m. on a Sunday to access photos from a baseball game to include in a recap. The requisite sites were performing at speeds not seen since 1997.

Threads in this space, elsewhere in the Blogosphere, the Twitterverse, Facebook — basically anywhere you search for Yankees information — have featured criticism of Joe Girardi for managing passively over the past week and a half. That judgment was typically reserved for his bullpen maneuvering, specifically in the one-run losses in Baltimore, Anaheim and Seattle, and then again in the series opener at Rogers Centre Friday night. Not as prevalent in those threads was that the “A” lineup, while physically present on the field, was doing little to help the winning cause.

Then on Sunday, with the Yankees’ magic number to clinch a playoff spot at five, the starting lineup looked more like one you’d see in mid-March than mid-September. Girardi has stated publicly that he’s been looking for places to give the regulars some rest. The counter, “Win the games, win the division, secure the playoff spot and then rest people.” And so it was that the only regulars in the starting lineup were Brett Gardner, Nick Swisher, A-Rod and J Martin.

The result was a feeble, fundamentally unsound 3-0 defeat that left the Yankees 4-6 on this season-long 10-game, four-city road trip. Brandon Morrow dominated the Yankees, striking out seven and walking only one. The Yankees had five hits, only two of which left the infield. Like in the early going Saturday, they ran themselves out of potential scoring opportunities. In the first inning, with Eduardo Nuñez Nuñez on second and Robinson Canó on first, Canó was thrown out on the tail end of a double steal. Later, in the top of the sixth, Nuñez, who Michael Kay and John Flaherty lauded on the YES telecast during his first at-bat, once again incited fans’ ire by inexplicably trying to turn a single into a double. Nuñez hit a clean single to rightfield. Nuñez tried to catch Jose Bautista napping, but it didn’t work. Bautista fired behind the runner to first base, where Edwin Encarnación fired to second to catch Nuñez by a mile. Inning over, potential rally over. Nuñez’s one-out double in the ninth inning marked the only other time in the game the Yankees had a runner in scoring position.

Meanwhile, Freddy Garcia surrendered three runs on five hits and three walks in 4 2/3 innings, and he made a throwing error that contributed to one of the three runs. In short, Garcia did little to pitch himself into consideration for either five-man rotation over the final two weeks of the regular season, or the playoff rotation.

Other things we learned …

* The Ghost of Raul Valdes, who pitched out of a bases-loaded jam in the seventh, may have shown that he could be the Yankees’ LOOGY over the next two weeks and into the postseason.

* The Yankees’ bullpen, in the last two games, pitched 9 1/3 innings of shutout ball. The group allowed just two hits and walked four — three by Scott Proctor — in that span.

* The Rays are white-hot. They beat up the Red Sox again and are surging toward a September comeback to rival the 2007 Colorado Rockies. The Yankees have a six-game edge over the Rays in the loss column, which may seem cushy with only 10 games left, but this week’s series at Yankee Stadium cannot be taken lightly. Depending on Monday’s result against the Minnesota Twins, sweeping the Rays would clinch that coveted playoff spot for the Yankees, leaving next weekend’s series against the Red Sox open for clinching the division.

This week features the games the regulars get paid the big money to play. Let’s see how the manager and the team respond. 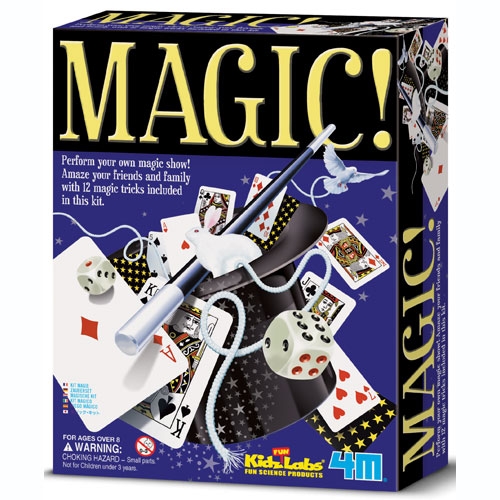