The Club Is Open 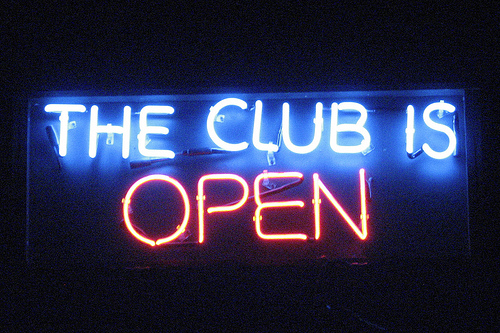 Rumors of Opening Day have fluttered around town for what seems like weeks. I heard there’s an opener in Japan. Are you sure it counts? There’s a premiere in Miami. A game in Queens. They still have a team? Something must have happened, the Red Sox are already in last place.

Our season doesn’t start until the Yankees play. They’re the closer of openers. The Yankees played today, against the Rays in Tampa, and lost in a fashion that is only salvaged by the knowledge that there’s 161 more games to go.

For seven innings, specifically innings two through eight, today’s game had all the ingredients of a breezy, 6-1, opening-day jaunt for the Yanks. But they play nine at this level and their wound-way-too-tight manager botched the first and their savior gacked the ninth.

Sean Rodriguez might deserve an intentional walk under some convoluted circumstances that I’m unable to fathom right now, say if the rest of the Rays were all dead and they would forfeit the game for being unable to send up another hitter after the walk. But, as you can probably guess, that wasn’t the case in the very first inning of the very first game of the year.

Girardi’s colossal stupidity was greeted by Carlos Pena’s grand slam and the Rays had a four run lead in that same first inning of that same first game. Who could have seen that coming? (If haven’t read the game thread, here’s a hint: everybody.)

Alex Rodriguez shrugged off Girardi’s tight-assed, brain-dead move and had himself a nice day. He knocked a double to put some wind back in the Yanks’s sails and was part of two rallies that gave the Yanks the lead by the third inning. Trailing 4-3, Raul Ibanez cracked a two-out three-run job to stake the Yankees a 6-4 lead.

Neither starter was any good. Though Sabathia can thank Girardi for his final line looking so terrible, he still served up two gopher balls. And Shields was a hot mess and deserved a fate far worse than a no decision.

The Yanks handed Mariano a 6-5 lead and I gathered my boys around to watch the final frame. Mariano looked good for three pitches, setting up Desmond Jennings perfectly at 1-2, and then he missed high over the middle on the fourth pitch. It wasn’t the kind of high heat that gets whiffs and pop ups, it was a bail out for a guy down in the count. Jennings guided it right back up the middle for a hit.

What was the worst pitch of the inning, the bail out for Jennings or the next one to Zobrist? Mariano might have been counting on Zobrist taking a pitch, but whatever the reason, he threw a flat cutter and Zobrist tagged it for a triple in the right-center gap. The pitch didn’t have much action and Zobrist jumped on it.

Girardi must have been thrilled however, because he got to order two more intentional walks. During the second walk, my three-year old said, “Look Daddy, the wheels are off.” I was about to say, “No shit Henry,” when I looked down and saw he was holding one of those cars that has interchangeable parts. No wheels.

With five in the infield, Mariano struck out the terrifying Sean Rodriguez. He looked like he might also have a chance to get Carlos Pena. Pena sets up so far from the plate, Martin and Rivera went hard after the outside corner. After three almost identical pitches, maybe Pena was ready for one out there. He got the barrel on the fourth one and sent it back to the wall for the game winning hit. 7-6 Rays.

I missed the post-game press conference, but I’m sure Girardi has some regrets. I bet if he could do it over again, he’d just have Mo intentionally walk Sean Rodriguez with the bases loaded in the ninth to force in the winning run. When in doubt, go for symmetry.

The loss stings, but not so bad as it would in May, June, July, August or September. Not even a shadow of the wounds we’ve accrued in Octobers past. There are 161 games to go and probably about 157 of them will be better than this one. 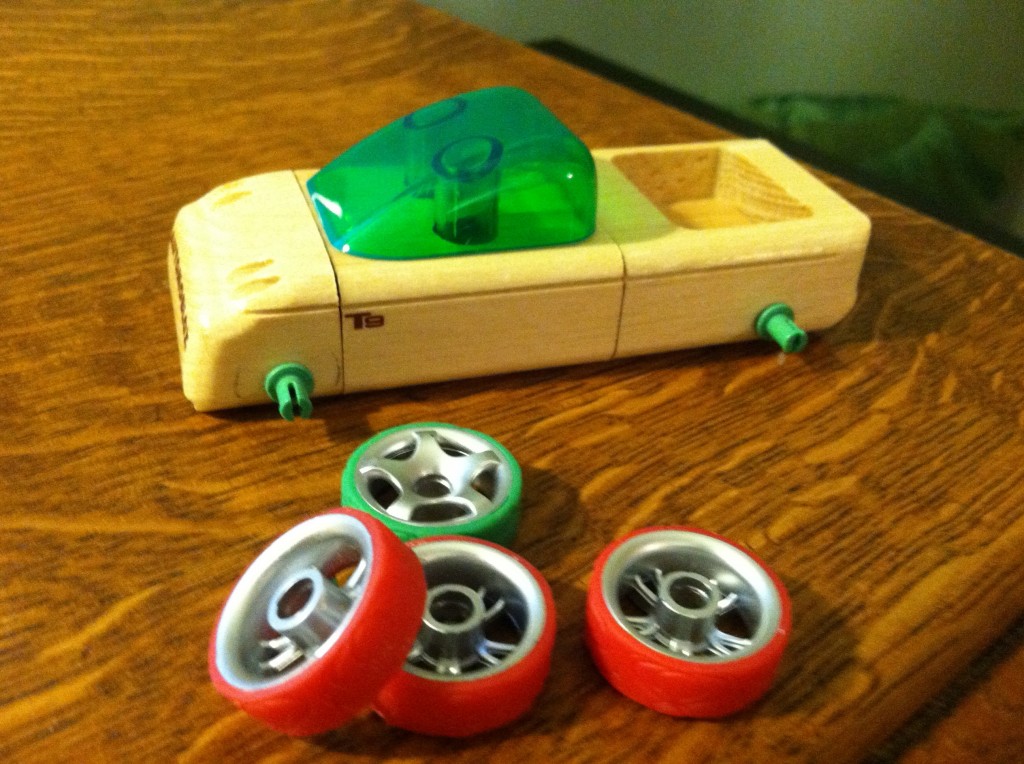 I love the amount of Girardi snark in this summary. I can't believe I waited 6 months to get so pissed off about a game. lol... Girardi's ordering a walk right now.

It took 2 outs into the season for me to be furious with Girardi this year. A new record.

When Joe Girardi started ordering intentional walks in Spring Training, I had a really bad feeling that he was going to take LaRussa's retirement as an opportunity to show the world what a great manager he thinks he is.

It took him two outs into the season to start.

Just wait until he starts with the two bullpen lefties.

The Yankees better hope they win the division. Because if this is how he manages a single game that, lets be honest, doesn't really matter all that much, I can't even fathom what stupidity he has waiting for a one game playoff.

I dunno, maybe Girardi thought he was taking ginko biloba, but instead it was synthetic pot; I've got nuthin' here...

[3] Or maybe when he was ordering, he was having a Denny's flashback. Well, he got what he ordered, didn't he?

[3] I don't think Girardi is a horrible tactician. I think he is too inflexible (h/t Steven Goldman).

But then again, I've been ranting and raving about his IBB fetish since the 2010 ALCS, so maybe I've just reached the stage of acceptance.

[6] I think you can be inflexible and not necessarily be a bad tactician if your lack of flexibility causes you to just let the damned team play (see Joe Torre, later years)

The main difference is that despite having only four tools in his managerial tool box (handedness based matchups, intentional walks, pinch runners that don't do anything and sacrifice bunts)he ALWAYS feels obligated to make moves. So he finds ways to shoe horn the four moves into situations that don't require them.

And THAT makes a piss poor tactician.

Hilarious piece, Jon, thanks. I laugh because I don't want the anger to get the better of me. First inning of the first game?

During the second walk, my three-year old said, “Look Daddy, the wheels are off.” I was about to say, “No shit Henry,” when I looked down and saw he was holding one of those cars that has interchangeable parts. No wheels.

That really made my Saturday morning. Thanks, Jon!!! Absolutely brilliant!!!

[9] Newest entry to the Banter lexicon.