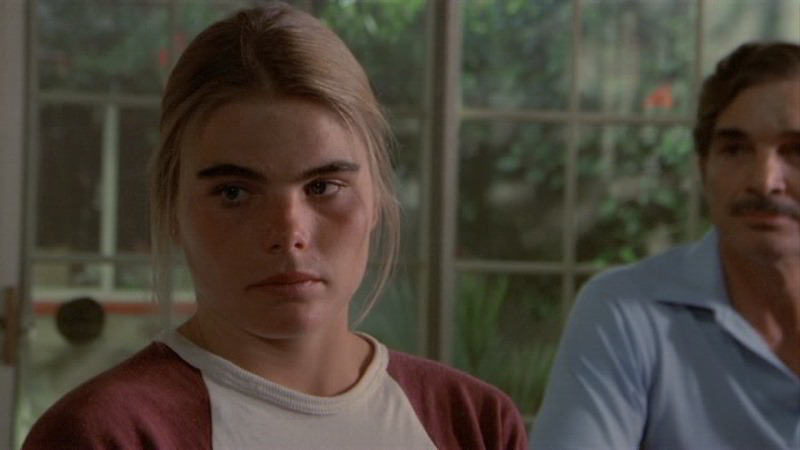 One of my favorite movies is also one of the better sports movies–Robert Towne’s directorial debut, “Personal Best.” It is a coming-of-age story about a young runner (Mariel Hemingway), a love triangle between the runner, a veteran jock (Patrice Donnelly), and their hard-ass coach (Scott Glenn). 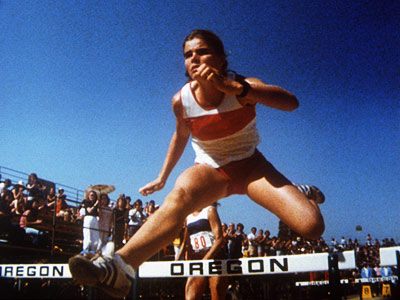 It is an old story well told. Towne’s dialogue is as sharp as always and he is generous with his actors, especially the athletes who were untrained actors. 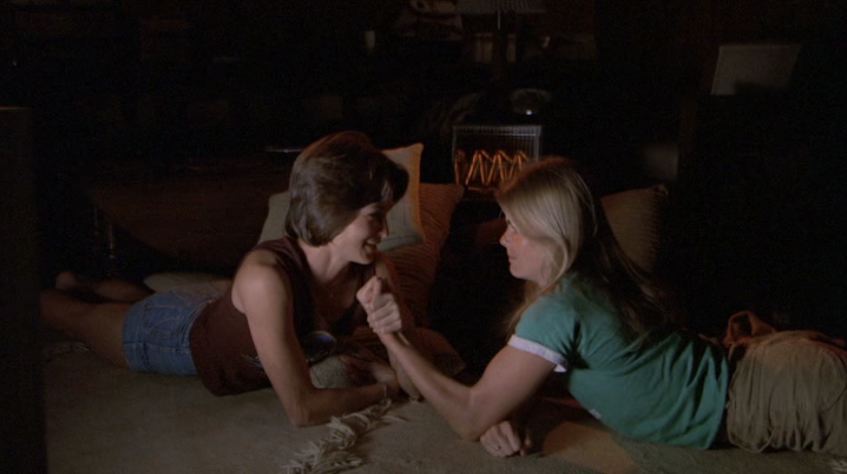 Michael Chapman’s cinematography is gorgeous. The movie was released in 1982 but has a late ’70s feel. Also, nice use of Billy Joel’s “Rosalinda’s Eyes:”

Well worth your time if you’ve never seen it before. Man, I’d love to see it on a big screen some day.

An old story of a love triangle, but with a wrinkle of bi-sexuality that was daring for the times. It also defined the sacrifice and hard work that high level athletics demands. This was probably Mariel Hemingway's best acting performance.

Lots of nudity with women in the sauna and gratuitous crotch shots of women clearing the high bar; but that kind of titillation was the norm for films of the era. Who wouldn't want to see every inch of Mariel Hemingway?

I agree that the cinematography was first rate, and film was striking on the big screen. Thanks for the reminder.

i fell hard for mariel hemingway in that movie.

Very sensual imagery, for sure. I don't recall it being gratuitous. I haven't seen it in a bunch of years. Funny because my wife and I don't necessarily have the same taste in movies but when we first started dating that movie came up and she loved it, too.

I remember a touch football scene with all the jocks to "What a Fool Believes" with the heavyset shot putter spiking the ball.

Towne returned to running as a subject with "Without Limits," his Steve Prefontaine biopic, which I quite liked.