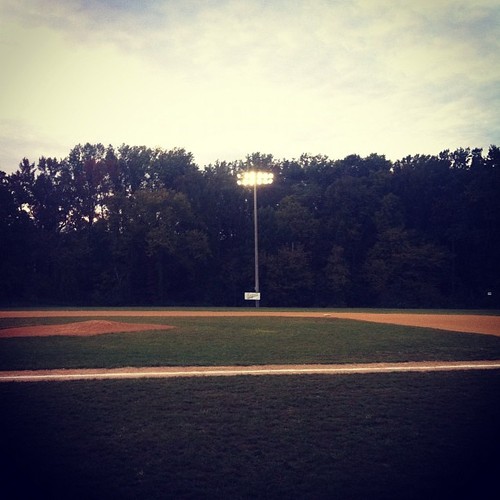 As an organization, starting in the mid-90s, the Yanks had a fantastic run of trading the prospects that didn't pan out and keeping the ones that did. It's hard to understate how much that string of luck or good decision making played into the dynasty.

That run seems to be over now.

Are the Yankees unique in not having cultivated better starting pitching from their organization or is this the norm?

We're not exactly getting the same level draft picks as the rays used to get.

First things first. Win as far as you can this year.

There is $113M in locked up money. What about Mo, paying Andy for another year,
a catcher, more starting pitching, Gardner, Swisher or other outfielders, relievers, bench players?

Doing napkin math, I don't know how this team will have premiere players unless they develop young talent to control for a few years. You think Arod is booed now, five more years of decline as the highest paid player will only make things uglier. I don't have the answer, just questions.

Man, and lots of rain in NYC today and more on tap for tonight and tomorrow.

[4] Granderson, Soriano, Cano are all free agents before 2014. The Yankees will owe them nothing.

The Yankees will be committed to only CC, Arod, Teix, and those other 40 man roster costs. And then let's say Jeter is going to keep playing. They will have about 85-90 million (depending on how Jeter's 8 million option gets counted into the total, I think it just counts at 8 million, but I don't know) to fill out the rest of the 21 guys on the roster. Six slots at least at league minimum, maybe more. That's at max 15 guys needed and 82-87 million to do it. It's not going to be the best Yankee team ever, but they can add a bunch of stars there with that dough.

Either way, the Yankees should aggessively add at the top, wherever they see fit. And then just punt the rest of the roster down the road one year when they get to 189 and re-invest their savings in 2015.

The Yankees "protected" Banuelos throughout the minors, with 100 (or less) pitch limits, and five-inning limits, and he still has to undergo Tommy John surgery. When are the Yankees going to learn that these restrictive limits don't prevent injuries, and only prevent development?