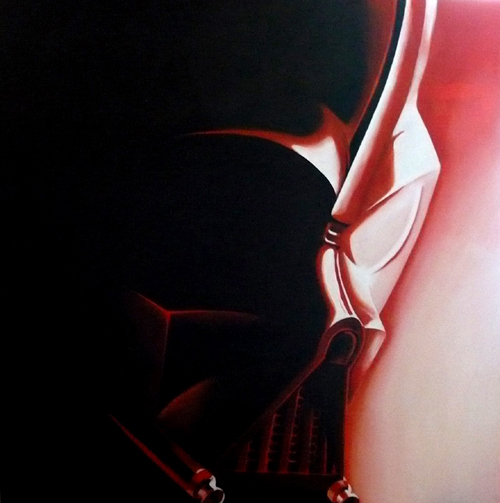 If the Yankees are the Evil Empire and they get in bed with the Devil does that just make them double evil? 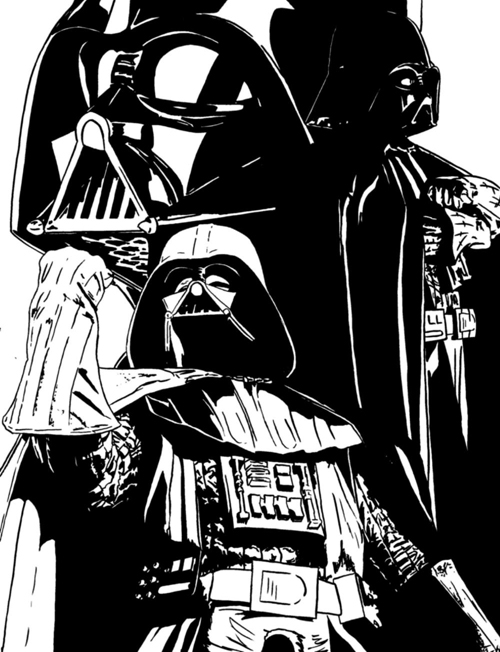 I'm not sure why the Steinbrenners and their partners sold out at this point, but here's my guess. Seems to me that the Steinbrenners are cashing in while the Yankees ratings are still high. The only reason I can think of that the Steinbrenners and other owners would allow News Corp or whomever buy 49% of the network (and possibly 80% of it) is that they're betting the ratings and revenues will decrease at some point. They're probably thinking that the YES audience for Yankees games, and programming has peaked.
News Corp is probably betting that the Yankees games will continue to draw high ratings for the next few decades. News Corp would also luse the YES Network as a platform to promote its other properties. Does News Corp have a stake in any sports franchises?

[1] I thought they owned a soccer team, but according to Wikipedia, they don't; it does say they own 15% of the Colorado Rockies (!).

My guess is the driving force behind this was pressure from Goldman Sachs, which has been looking to sell their stake for the last 3 years. Why, I don't know, but there you are. Its not like GS is desperate for cash. I also don't think they expect the rights fees to go down - because live sporting events are about the only thing that isn't DVR'd regularly, advertisers covet them. Far be it from me to try to discern why the giant squid does anything.

News Corp has some policy on never being a minority stakeholder, so I'm guessing they only agreed to buy the GS shares if the Steinbrenners agreed to sell some of their shares as well, to get them to as close to majority as possible (and to give them the option to purchase up to 80%). Just because that option is there doesn't mean it gets exercised.

As long as they don't muck with Yankees games programming too much (if they want to fire Kay, via la News Corp!), I don't really care too much. If I could stomach GS's involvement in YES, I can stomach News Corp's.

2) I don't expect the deal to have any impact on the Yankees broadcasts, but I do wonder if it's a sign that the Steinbrenners are forecasting or even signaling leaner years ahead for the franchise.
Your Goldman Sachs theory could be correct (and I appreciate your insights) but if the Steinbrenners and partners were bullish on the organization's fiscal future, wouldn't they have simply bought out GS, and kept the cash cow to themselves?

[1] The Steinbrenners didn't sell out...at least not yet. Most of the shares came from the other partners, including Goldman and Providence, whose business plan involves making investments and selling at big profits. With this deal, they found a willing partner who was able to pay a hefty fee for their stake.

The Yankees did sell some of their stake in YES (about 9%), and both they and News Corp will have the option to buy approximately 25% over the next three years. The reason the Steinbrenners probably sold part of their stake now is twofold: (1) they get a nice cash infusion before adverse tax laws take effect; and (2) they reduce their burden to YES to operating expenses, while also maximizing revenue to the Yankees from YES in the form of an astronomical rights deal that will last until 2042.

The bottom line for the Steinbrenners is they probably have taken YES as far as they can without a big media partner. We like to think of the Yankees as a titan of industry, but their revenues pale in comparison to a company like News Corp. If YES and the Yankees wanted to maintain their privileged position, it made sense to find a well heeled media partner, and not many companies in the industry have more cash than News Corp.

In a sense, the Yankees created YES, built it up, and will now gradually divest their stake to a partner who is capable of sending back immense cash flow to the team. It's hard to determine exactly what the Steinbrenner end game is because this deal gives the family incredible flexible. In other words, it's the perfect move to either sell the team altogether or hold onto to it for at least the next 30 years.

[3] Buying out GS would have required a lot of cash or debt to finance the operation, not to mention the burden of running the YES network. As the owner of one RSN, the Yankees would simply lack the economies of scale and the leverage to be successful, or at least that's what they probably believe.

5) that all makes sense. While I think you may be overstating/ overweighing the burden of operating the network, your explanation works.
My perception of the YES Network is that it is a money making machine for the Yankees, and that the profits render the burdens of operating it meaningless.
But you could be right.
I hadn't even considered the possibility that the Steinbrenners were positioning themselves to sell the franchise. I would be completely shocked by that.

[6] By burden, I mean being responsible for all of the operating expenses and investment, which, in the networks current state, probably wouldn't be too onerous. However, if the Yankees wanted to expand as a media company, it would take a lot of cash/debt, and I am not sure that's something they could even consider alone.

To put it into numbers, as currently situated, YES generates about $230 million in annual cash flow, according to most estimates. Meanwhile, YES pays the Yankees $85 million. News Corp. was willing to increase the rate at which the rights fee increases and lock in that increase for 30 years while paying the Yankees $500 million for the honor. The question then becomes, is reducing the Yankees claim on the cash flow by 14% (assuming News Corp. gets to 80%), which would amount to 33 million per year, worth the advantages?

From the Yankees perspective, I think it makes sense to take on a big media partner and lock in a guaranteed income stream while reducing exposure to the cost of operating a media company. With all of the consolidation in the media industry, I am not sure it would have made sense to continue going it alone.

Some of the analysis above is an oversimplification, but the main point is as lucrative as YES is, the Yankees are probably better off with a cash rich partner that can leverage its expansive media assets.

Excuse me folks, just wanted to inform you that Kuroda's back for another go-round...