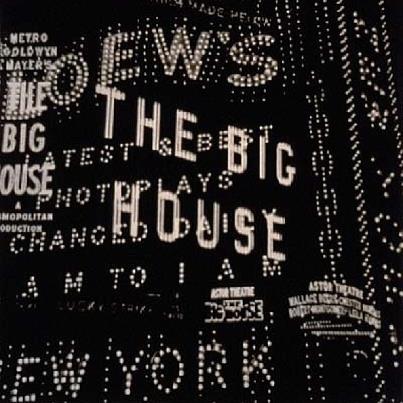 The Broadway sportsman lives in Brooklyn with his widowed mother who would starve if she didn’t get Social Security. He generally eats dinner at home, but takes his coffee in the chophouses where the gamblers congregate. His idea of a celebrity is any man who can afford to wear silk shirts. He wears ready-made suits, but tears out the label to give the impression they’re tailor-made. Just once he would like a man to ask him who his tailor is.

He would consider it an honor if a man publicly accused him of stealing his wife. He spends a lot of time in Hanson’s drugstore and suggests to the press agents who hang out there that they tie him up with one of their clients. He has never had his name mentioned in a Broadway column but he refers to columnists by their first names in conversation. He occasionally takes out a hostess in a dance hall, but describes her as a showgirl to his kind. They know he is lying, but he puts up with their lies too, and they never call him.

The Broadway sportsman thinks of himself as a gambler. He knows the price on all sporting-events, but be is terrified when it comes to risking money He goes to the trotters and the flats by himself when he gets a pass from an office boy on a newspaper who is also a Broadway Sportsman, but he never bets more than a deuce to show. He usually loses that, too, because be bets on long shots, figuring they must run third. He has never learned to read a racing form and is too embarrassed to ask anyone to teach him.

He is one of the last of the sidewalk-loafers. You can find him outside of Shor’s, Reuben’s, Lindy’s, Moore’s and Gallagher’s. He is well-liked by the doormen because he kills time with them by discussing sports. He believes Leo Durocher is a hell of a manager and considers George Raft the greatest actor that ever lived. He tries to dress like them.

He reads Variety and talks that periodical’s language. He calls press agents flacks and show business is always show biz. He worked briefly in the office of a small-time theatrical agent who handled stripteasers. He was fired when he took one of the clients out and used so much profanity, she slapped his face. He figured that was the way to talk to a burlesque dame. His mother has a political connection and every Christmas he works in the post office.

The Broadway sportsman is a panhandler. He lives by touches. His victims are the lonely. He stands for hours nursing a beer; at the bars of sporting restaurants. Guys who drink in solitude find him a glad companion. He switches to bourbon when someone else buys. He has been around so long his face is familiar and he is an eager conversationalist with a cruel style of humor. His vicious comedy is founded on the insincerity of women. He gives the impression he has been betrayed in love. His mother is the only woman who ever loved him.

In his time the Broadway sportsman has eaten well in the best restaurants and sat in the best seats at theatrical openings, ballgames, fights and nightclubs. He makes his big touches when his benefactors go to the racetrack. He runs their bets, flatters them when they win and consoles them when they lose. If they have a winning day, it is a Broadway custom to stake the stooge. He wishes he had the courage to be a tout but his ignorance of horse racing is appalling. But when he is with his own species, he insinuates that he is a hustler who bleeds marks with horse information.

Waiters hate him. He is entitled to claim the Olympic record for being Mickey Finned. He abuses them if they are slovenly or slow. He also advises his hosts how much they should tip and adds up the tab in strange joints before he allows his master to pay it. He calls a waiter by snapping his fingers. Several waiters have accused him of stealing tips. He has never been caught at it.

He pretends to root for the ball team the guy who takes him to the game likes. The Broadway sportsman was a Brooklyn fan when Durocher managed the Dodgers and switched to the Giants with him, but he has bawled insults at his idol from a box seat to agree with his benefactors. He is a pest at ballgames. He umpires calling balls and strikes before the umpire. At a race track he spits at jockeys and calls them obscene names when they lose a bet for his man. He is the first guy in a fight audience to denounce a beaten pug as yellow. At a basketball game he yells dump every time a college kid misses a shot. 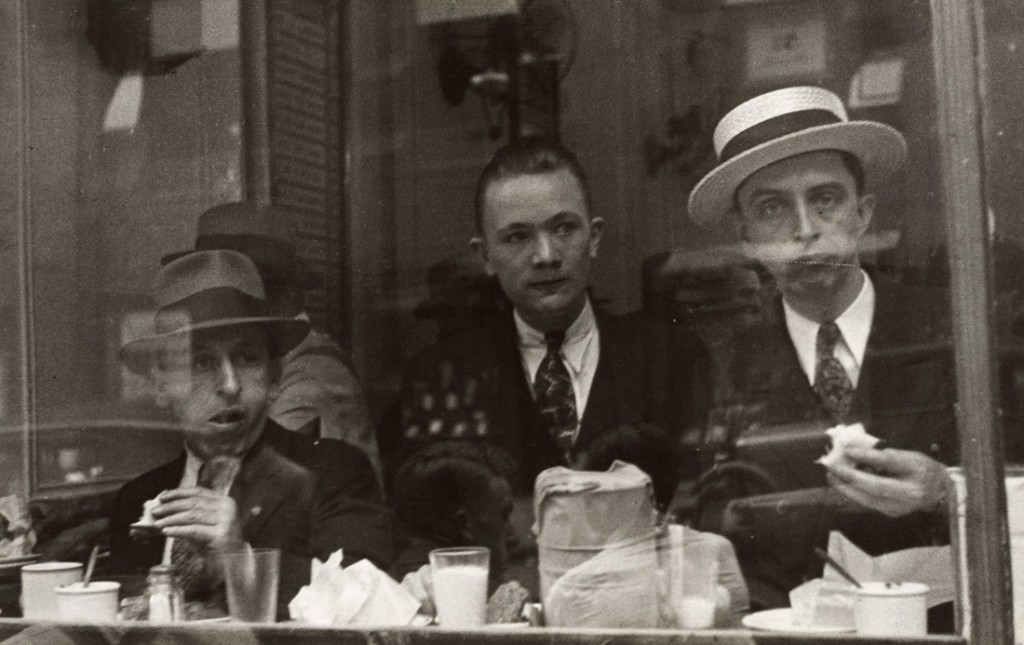 The Broadway sportsman probably knows more showgirls than anyone outside of show business. They continually turn him down for dates. He promises them he will manage them to stardom. He is so obvious in his pitch that even kids in their first show are amused by him. He often rides shotgun for a married benefactor who does a little cheating. He’s the third man in the party and pretends he’s the mouse’s escort. He loses benefactors because the girls can’t stand him.

The Broadway sportsman has damaged the reputations of people he has never met. At the tables where be mooches he hears gossip which he gives to the press agents in the drugstore. Some of it reaches the Broadway columns. He passes along a rumor as absolute truth. His biggest thrill came when be read an item be distributed which told of the divorce of a Hollywood couple. His next came when be was introduced to George Raft. 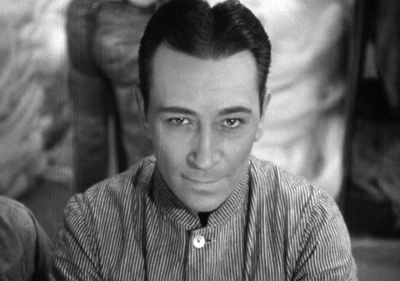