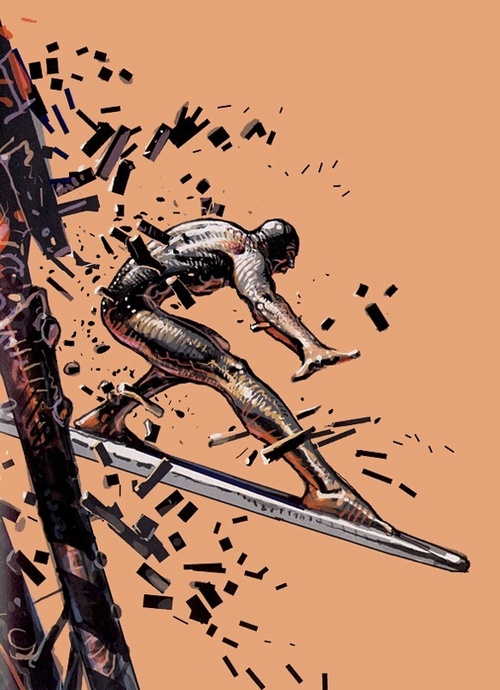 The Yanks were ahead by a run in the bottom of the eighth when Brett Gardner lead off with a single. The game slowed down considerably as he plotted to steal second, which he eventually did, and made it. Then he stole third, too, but still, the Yanks couldn’t bring him home. The inning seemed to take forever–pitch-outs, visits to the mound, failed bunts–and all the planning and counter-planning didn’t amount to a thing.

In the ninth, Mariano Rivera gave up a single to start the inning. The next batter hit a line drive up the middle as the runner on first took off for second. Watching on TV, I saw that the ball was well struck, and knowing that the runner was moving, I sighed, seeing the inevitable: first and third, no out. Instead, Robinson Cano, who was shaded up the middle, caught the ball and walked casually to second where he tagged out the helpless runner. Dumb luck is all. Dumb luck.

Mo struck out the next guy–the ending was routine at that point–and the Yanks had an unspectacular but pleasing 5-4 win.

Not a bad way to start a day off.

The appearance of Mo took the edge off the Knick debacle at the Garden.

Totally off-topic: a funny (to me) read on the hipster scene, and "the Mumford & Sons" look that's all the rage in Bklyn: