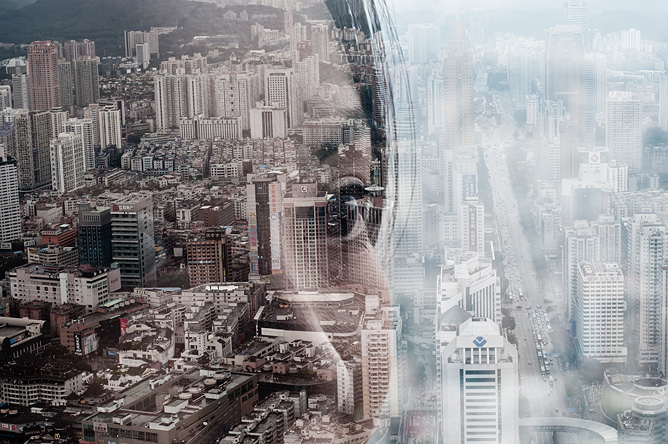 I’m turning into a sap, but I get bummed when guys are designated for assignment or optioned to the minors. Yesterday, Brennan Boesch was sent down; today, Chris Nelson was cut. And Lyle Overbay might not be long for the Bronx either.

Never mind the comings and goings:

NEW YORK—Following the pair’s highly publicized confrontation before a game last week, New York Yankees closer Mariano Rivera reportedly felt the full wrath of fans Tuesday evening for crossing widely beloved Yankees icon Joba Chamberlain. “Nobody messes with Joba around here and gets away with it,” said 46-year-old lifelong fan Chris Ferland, one of thousands loudly booing Rivera during the team’s game against the Seattle Mariners before chants of “Joba” erupted around Yankee Stadium. “Joba Chamberlain is the heart and soul of the Yankees—when you think of the pinstripes, you think Chamberlain. That Rivera guy better learn his place and show some damn respect.” According to sources, the backlash, while fierce, still pales in comparison to fan outrage when shortstop Derek Jeter reportedly had a falling out with Yankees legend Alex Rodriguez in 2006.

Bye Nelson, and thanks for all the fish.

I'm looking forward to seeing Adams get a real chance here, since who knows when Youk will return.

From the Lyle Overbay may not be long for the Yankees article:

When Mark Teixeira comes back, there may not be room for Overbay. Going on the assumption that Travis Hafner will be healthy, there is really no way you can have a DH only and a first base-only player on the roster when your regular first baseman will be in the lineup every day. Especially, if Kevin Youkilis is also back to spell Teixeira when need be.

So, what I take from this is that Overbay has little to worry about.

[4] Or Overbay just has to wait for a week or so for Youk to hurt his back again.

I'll have fond memories of the Chris Nelson era.

Oh, and tomorrow night it's going to be Verlander vs. Darvish in Texas. Will have to keep an eye on that game.

So I ask myself, "Is this a game I want to watch, really?"

And now I know the answer.

They're not booing, they're calling...

This didn't happen when Chris Nelson was on the team. Just saying.

We can't lose more than one game this evening, though, right? It's going to murder our Pythagorean record.

A Wells struck ball! Now we only need a six run homer.

Hm. I checked mlb.com for the score....I see that bad Phil is back with a vengeance...whic is too bad, since Hughes is one of the very few Yankees I bother to care about rooting for. Oh well, back to the exciting Jays-Giants tilt.

Cano--yes
Andy--not so much. For some Odd reason, I've never connected.
CC--nope. He's good, of course, but I have no emotional connection.
Brett--yes, some.
D-Rob--he's OK, but I don't get excited about relievers, generally. That's related to my own aesthetics and view of the game.
Curtis--not really, but he seems like a good egg.

[28] Keep in mind that I route for the Yankees corporately, but at the same time I am particularly invested in a few individuals. In the past, I have "cared" about relatively more individual players. These days, Im down to just a couple I really bother pulling for. Fr some reason, Hughes is one of those.

Evidently, somebody made the mistake of asking about Leon's mother again ...

Who the hell is B. Marshall? Man, I am losing track these days.

And for the 2nd straight time I've clicked over to the Yankee game to immediately see a Mariner homer. Holy Horse Shit.

I'm supposed to go to the SWB at the Mud Hens game. Have no idea whom I'm going to see.