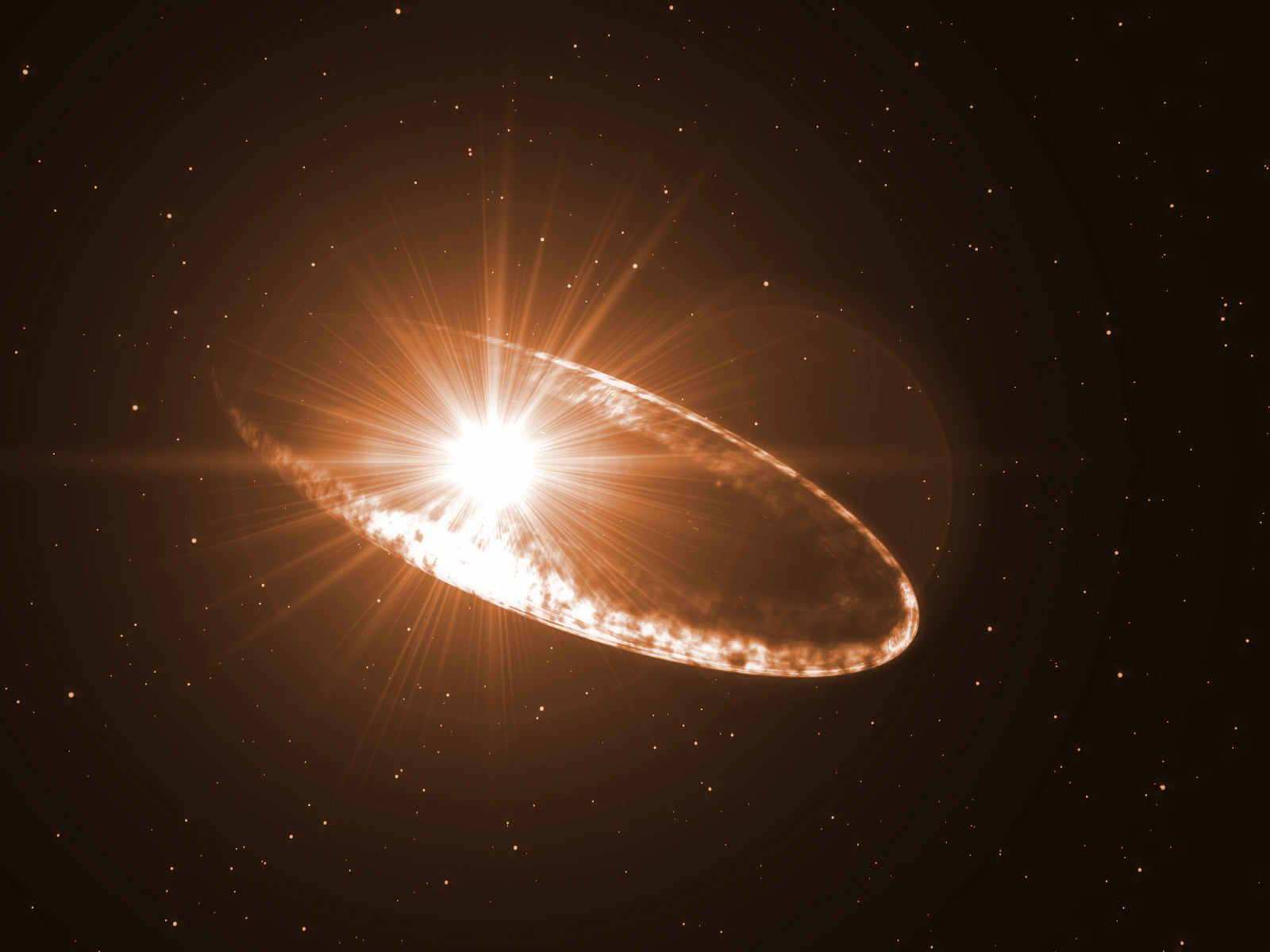 Chris Davis breathes on the ball these days and it’s a ground rule double. I’ve seen highlight reels of wrong-footed homers he’s hit on half-swings. So, with one out and one on in the ninth, when he sand-wedged a 2-2 breaking ball high into the afternoon sky, it looked like a pop-out, but I feared it would be a game-tying home run.

The ball flew so high that Ichiro Suzuki had time to order sunglasses from Amazon and have them delivered to the right field warning track before settling under it. And he didn’t exactly settle as much as he sidled. Ichiro moved sideways and slantways and longways and backways, taking up a position under the ball that suggested either the easiest can or corn on the shelf or utter catastrophe. Perhaps the earth turned while the ball was in flight just enough so that it nestled into Ichiro’s waiting glove instead of one-row deep.

The Stadium crowd was still exhaling as Adam Jones lined out to Derek Jeter and Ivan Nova dusted off his complete game shutout. The Yankees won 2-0 and moved ahead of the Orioles for third place in the East and it was all Nova, all the way.

Well, Nova and Cano, who drove in both runs and continues to play so well that it makes it impossible for me to imagine the Yankees without him. Robinson Cano bookended a light day of hitting for the Yankees as he doubled into the right field corner to drive in Gardner in the first and homered to deep right to drive in himself in the eighth. Another terrific game as he enters what could be his final month in pinstripes.

Nova might actually have words for Cano in the locker room, wasting that late homer on a day when he clearly only needed the one run to win. Nova was simply brilliant. The umpire seemed to favor the low strike, which played right into his game plan. The worms weren’t exactly in danger of extinction, but when the Orioles did hit grounders, they continually drove the top eighth of the ball into the dirt and the Yankee fielders scooped up the easy pickings. Nova fielded three himself and should have had a fourth in the ninth.

Six Orioles reached base (three hits, a walk and 2 HBP) but two of them were erased on double plays. The DP Jeter started in the top of the eighth fired up the whole team and gave Nova more than enough gas to get through the ninth. Good thing too, because Jeter killed two rallies by grounding into double plays himself.

Nova was so good I don’t think anybody in Yankeedom wanted to see Mariano Rivera. That’s pretty damn good. 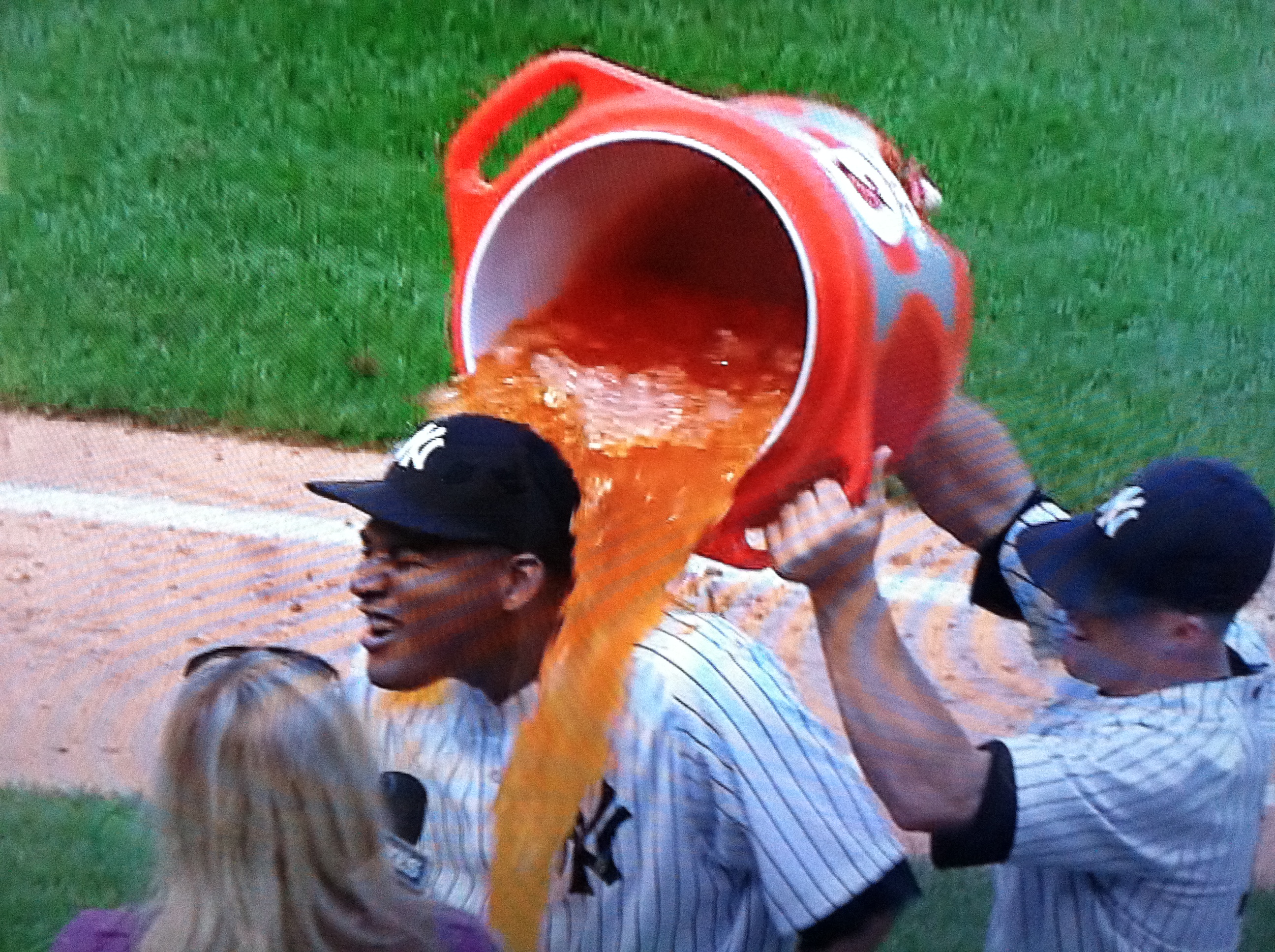 We’ve got two wins down in the front, do I have a third from the gray haired gentleman in the back? The one with the dimple in his chin? Does pulling your cap down to shield your eyes signify a bid? I need a ruling here.

We're rooting for the A's tonight, right? Anyway that was Jon's thought.

[3] no. i would think the Devil Fishes for tonight. A's won last night. if Tampon wins tonight, they'll have the same record and we'll be 4 games back for the 2nd WC. then, we have head to head games with the Shifters and can make up ground then. let these guys beat each other up...

ah, maybe i fucked that up.

let's just keep winning and leave it at that!

why can't i find any footage of ichiro's catch? not at mlb or yes...

[6] Not too many replays of routine fly outs that barely make the warning track. I linked in last thread but I'll relink. Ichiro was messing with YS 2.0. He scared me.
via lohud- http://tinyurl.com/la6waxp

[7] yeah, i had read that earlier. didn't see video. i thought there might be, 'coz he was being "funny"!

I hate to be a Nervous Nellie but..we've all heard Cano is tight with A-Rod, right? What if Robbie has been looking very closely at how the Yankees have treated A-Rod and thinks 'Eff these guys, I'm going to play in Southern California for Magic Johnson'...

Robbie's also tight with Fat Liar. I just don't want him tied to any PED crap...

And our old friend A.J. Burnett had an rbi single that scored Russell Martin in the Pirates quest to win the N.L. Central. Matin also had a 3 run hr. Who would have thought?