Music of My Mind 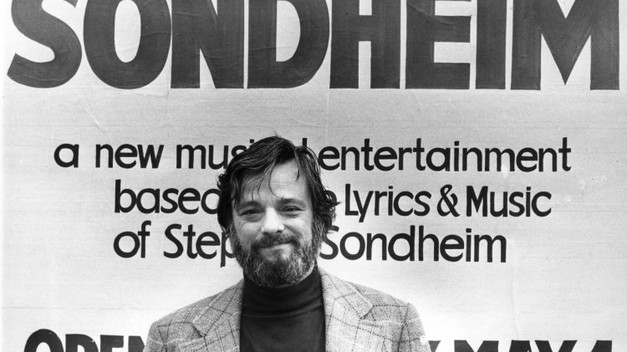 here are few things that remain constant in life, but for me one of them is this: Stephen Sondheim’s work has touched me for more than half a century. It did so when I was first listening to records as a child, when I didn’t know his name or much else, and it does so right this minute, as songs of middle-aged regret like “Too Many Mornings” and “You Must Meet My Wife” are randomly shuffled into my headphones by iTunes. It’s unusual to remain so loyal to a single artist. We tend to outgrow our early tastes and heroes. It’s even more unlikely to have that artist materialize in person and play a crucial role in one’s life—as Sondheim first did when I was 21 and he was 40. Since then, with some lengthy intermissions along the way, he’s been a mentor, an occasional antagonist, a friend, and even an unwitting surrogate parent.

While it was far from the case when I first met him, Sondheim at 83 is an institution and a cottage industry. He’s received every prize an artist can in America, often multiple times. His shows are in constant revival. In November alone, he was lionized by the New York Public Library, the Museum of the City of New York, and City Center at home, even as a West End production of his 1981 Broadway failure, Merrily We Roll Along, beat out The Book of Mormon for Best Musical in London’s Evening Standard awards. At this point, so much has been written about his career that it’s hard to find much new to say about it. Besides, Sondheim often says it better than anyone else. The most transparent of artists when it comes to explicating his craft, he has given countless interviews detailing his methods and motives, meta and micro, song by song and show by show. (Much of it is codified in the essays tucked into the two juicy volumes of collected lyrics he published at the start of this decade.) But the man himself, the guy behind the work, can be harder to pin down. This is a challenge that the playwright and director James Lapine, Sondheim’s friend and longtime collaborator, and I tried to address in Six by Sondheim, our documentary debuting December 9 on HBO. I’ll let the film speak for itself, not least because almost all the speaking is done by its subject, whose on-camera interviews over 50-plus years shape a narrative built around a half-dozen of his songs. But I continue to wrestle with my own, separate Sondheim narrative: Not a day goes by when I don’t reflect on what I’ve learned from him and what he and his work have meant to me for as far back as I can remember.

The "Six by Sondheim" doc is very good.

Need to see that.