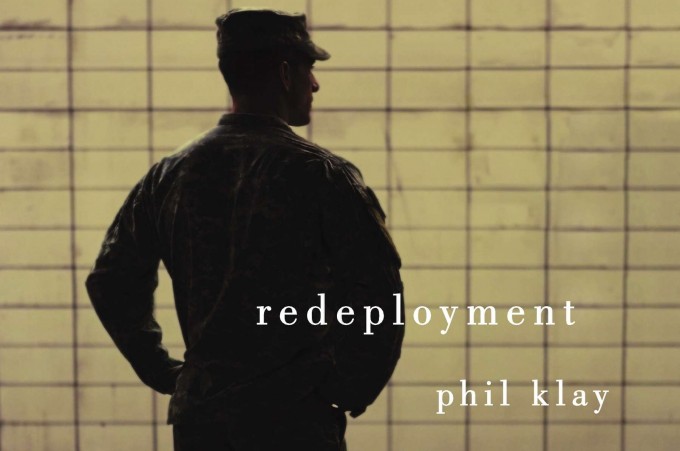 Phil Klay’s collection of stories about the war in Iraq and its aftermath, Redeployment, is worth picking up. Not long ago, the good folks at Longform posted “After Action Report”.

It is powerful, disturbing material.

We figured that the kid had grabbed his dad’s AK when he saw us standing there and thought he’d be a hero and take a potshot at the Americans. If he’d succeeded, I guess he’d have been the coolest kid on the block. But apparently he didn’t know how to aim, otherwise me and Timhead would have been fucked. He was firing from under fifty meters, a spray and pray with the bullets mostly going into the air.

Timhead, like the rest of us, had actually been trained to fire a rifle, and he’d been trained on man-shaped targets. Only difference between those and the kid’s silhouette would have been the kid was smaller. Instinct took over. He shot the kid three times before he hit the ground. Can’t miss at that range. The kid’s mother ran out to try to pull her son back into the house. She came just in time to see bits of him blow out of his shoulders.

That was enough for Timhead to take a big step back from reality. He told Garza it wasn’t him, so Garza figured I shot the kid, who everybody was calling “the insurgent” or “the hajji” or “the dumbshit hajji,” as in, “You are one lucky motherfucker, getting fired on by the dumbest dumbshit hajji in the whole fucking country.”

When we finished the convoy, Timhead helped me out of the gunner’s suit. As we peeled it off my body, the smell of the sweat trapped underneath hit us, thick and sour. Normally, he’d make jokes or complain about that, but I guess he wasn’t in the mood. He hardly said anything until we got it off, and then he said, “I shot that kid.”

“Ozzie,” he said, “you think people are gonna ask me about it?”

“Probably,” I said. “You’re the first guy in MP platoon to . . .” I stumbled. I was gonna say “kill somebody,” but the way Timhead was talking let me know that was wrong. So I said, “To do that. They’ll want to know what it’s like.”