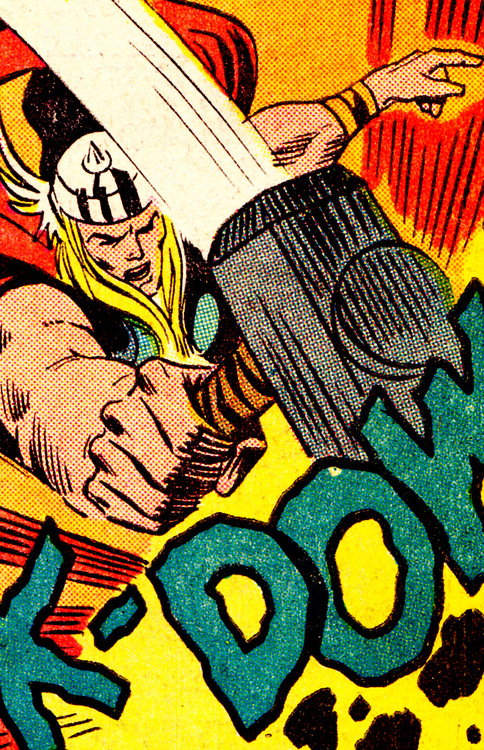 This is one of those slow news day, hot-talk-radio items, that doesn’t really interest me, but since it’s going around, figure I’d post it:

In his new autobiography, “The Closer,” Rivera writes about how much affection he has for his former teammate, but adds, “This guy has so much talent I don’t know where to start… There is no doubt that he is a Hall-of-Fame caliber (player). It’s just a question of whether he finds the drive you need to get there. I don’t think Robby burns to be the best… You don’t see that red-hot passion in him that you see in most elite players.”

As for his favorite second baseman, Rivera says Red Sox Dustin Pedroia is “at the top of the list” of players he admires, adding: “Nobody plays harder, gives more, wants to win more. He comes at you hard for twenty-seven outs. It’s a special thing to see.”

He later writes, “If I have to win one game, I’d have a hard time taking anybody over Dustin Pedroia as my second baseman.”

High praise, indeed, from Mo.
I've always thought Cano was the superior player, and stil do, but Pedroia won me over last year. Instead of waiting for his free agency, (which would have come next winter) he re-upped with the Red Sox, giving them a huge hometown discount. He's not as great as Cano, but he's great enough, and far more team/winning oriented.

1) we all would, but Cano prefers his new salary.

[4] First to scoop, first to criticize. I take him with a grain of salt as well. Sort of the Pete Abe of ESPN.

[3] I agree with Marchand opinion even though he works for ESPN. It's too bad that Mo had to say those things about Cano, who he saw as a little brother. Unfortunately, It's impossible for Mo to tell a lie.

Mo was simply expressing his opinion, I don't think he said anything bad. The thing is, when you see Pedroia and how much effort he puts into everything it just seems like he's trying more, so it's easy for most people to look at that and think here's a guy that will go above and beyond to win.

Cano is graceful, he makes it all look so easy at times, so sometimes being graceful can be to your detriment. Or maybe, Mo really likes Pedroia as a player. And that's fine, too.

Too soon to write a book. The publisher needed a headline. I hate this stuff.