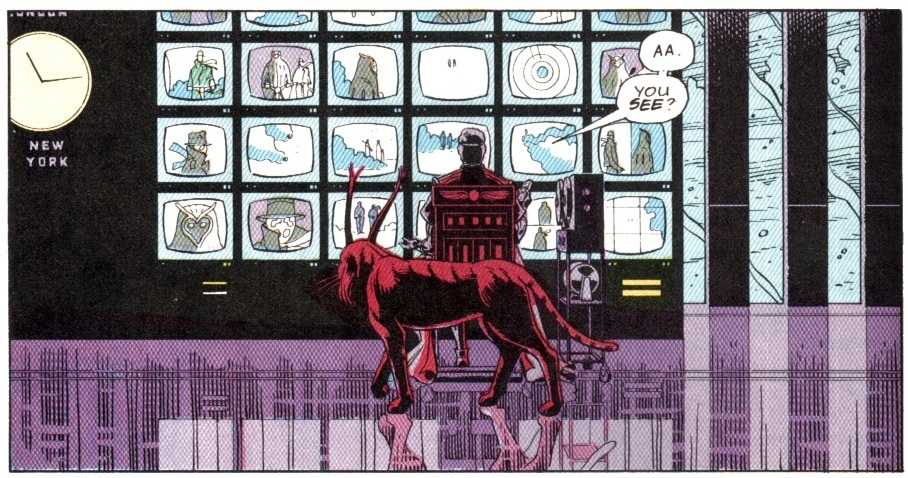 Here’s what you need to know about the dreadful, fateful third inning. Matt Carpenter’s harmless grounder to shortstop bounced all the way to Brett Gardner because the Yankees were shifted around like he’s the second coming of Ted Williams. Joe Girardi ordered David Phelps to send Yadier Molina to first base, on purpose, even though Phelps had done nothing to inspire confidence that he was going to escape the bases loaded jam. The faux-baseman dropped the ball mis-applying a tag from an errant throw from the increasingly impaired shortstop. And the second baseman whiffed on an easy, inning-ending double play, and look who’s come around to score the fourth run, Yadier Molina.

So yeah, maybe the shift wasn’t uncalled for; I can’t say I know Carpenter’s spray charts all that well. And, yeah the intentional walk would have been a non-factor had the Yankees made routine plays. But man, that was systemic failure. From strategy to execution, it was an elementary school science class while the teacher is in the can. Acid, base, BOOM. Four runs.

Considering the 2013 throw-back lineup was on call tonight, four runs was way too much. The final tally was 6-zip. I would get over it quickly if I never saw Alfonso Soriano face a right handed pitcher again.

And this was a bad night to put on such a lousy show. The Rangers and Habs almost netted a dozen goals as the Rangers skated for a chance at the Stanley Cup. The Thunder reminded everybody that no, the Western Conference Finals are not best of three. And really, shame on us – this exact same thing happened two years ago. Has any team in the history of sports received such ridiculous praise for winning the first two games of a series? At home? The Mets and the Pirates were playing a game without the stench of incompetence hanging over the infield, well anymore than usual at Citi Field.

If you stuck with the Yankees after the third, you are a true fan. Or had to write a recap.

Meh. This had "loss" written all over it. Plus my allergies were rearing their ugly head. Had to bail.

I was flipping around between the Yanks, Rangers, and Red Bulls who all started at 8pm. Ended up sticking mostly with the Red Bulls who pulled off a tie on the road, so my sports watching night was not a total loss.

The hockey was thrilling. Too bad it got out of hand at the end. An LA/NY Stanley Cup finals could be very cool.