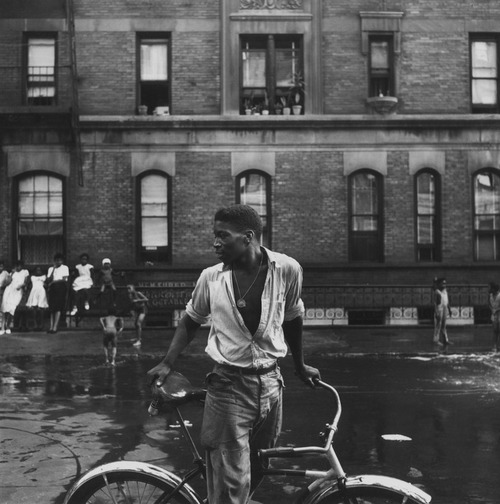 Man, and Hiroki pitched such a nice game, too. But then reality bite Dellin Betances in the 8th and Adam Warren in the 10th as the best team in the American League beat the Yanks, 5-2.

“I think they’re frustrated,” Joe Girardi said. “I don’t notice them coming to the ballpark and having a different approach than they would have if they scored six or seven runs the night before, but I think they’re frustrated when they don’t come through. I think that’s the nature of the business, and that’s the competitive nature in guys. I think our pitchers have done a good job handling it. I don’t think we’ve seen them really get away with what they do, and they’ve given us opportunities to win games.”

Can't fault Dellin. He's been so good and baseball is going to break your heart at some point.

1) Exactly. The loss on Sunday and yesterday were just breaking bad moments. They played well enough to win but didn't. Of course, the biggest trouble is that they just can't score runs.

And man, Soriano was painful to watch last night.

This one was a flying Bruce Lee kick to the solar plexus.

It's painful to watch this team, the lack of excitement seems to come from the running dialogue from whomever is in the booth that night.