< It’s a Beautiful Day in the Neighborhood      What Becomes a Legend Most? > 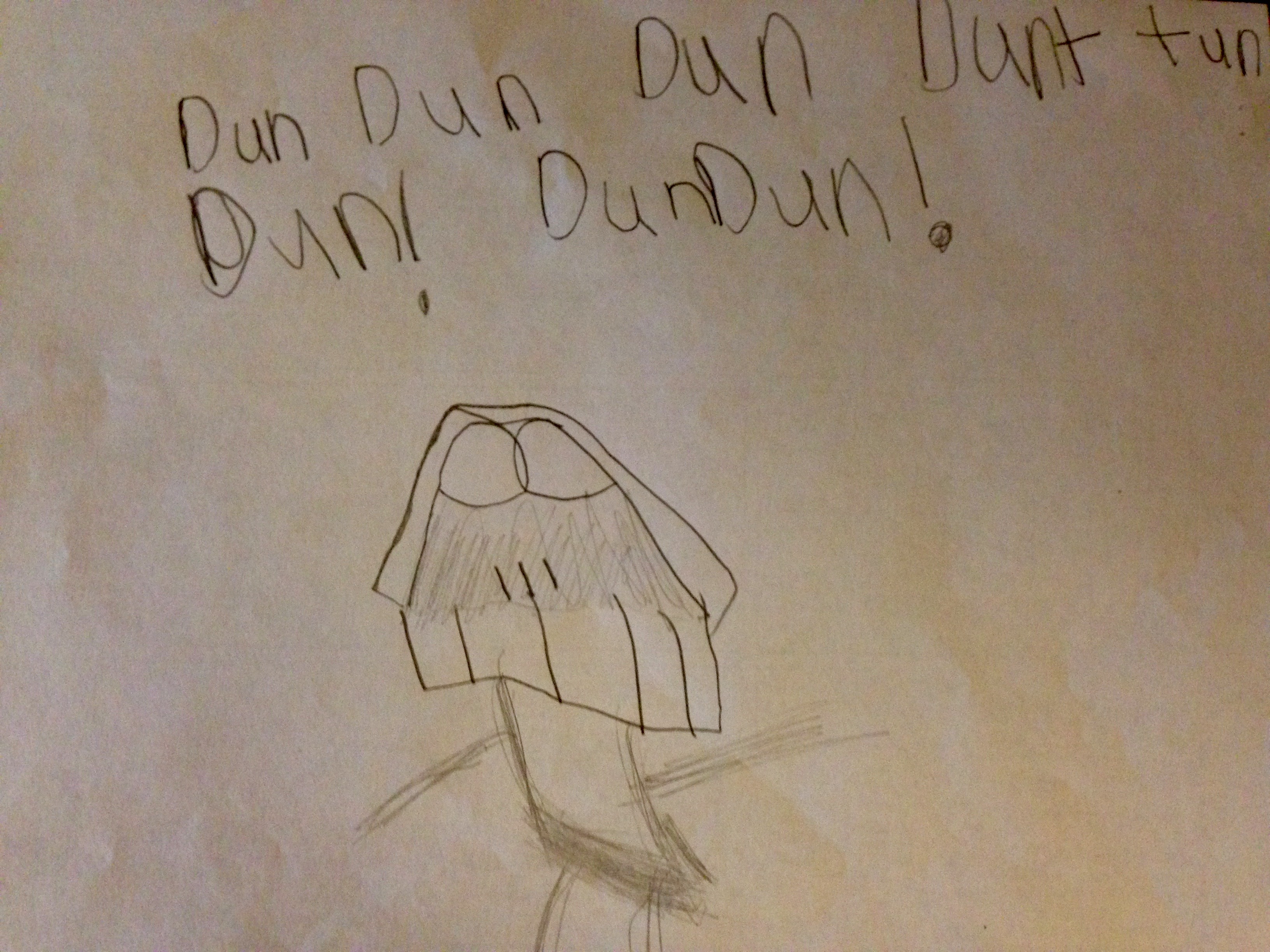 Bad news all around for the Yankees today as Andrew Miller hit the DL with a forearm strain and the cascading bullpen shuffle hamstrung Girardi and contributed to a tough loss.

The Yankees struck in the bottom of the seventh again, turning an 0-2 hole into a 4-2 lead. But instead of the Betances-Miller hope-killer, we saw Eovaldi start the eighth. He allowed a hit and when Jacob Lindgren came out of the pen, something was officially NOT RIGHT.

Lindgren pitched OK for a guy who gave up a game-tying homer. He got Bryce Harper, the key at-bat, we thought, and induced a possible inning-ending double play. But Stephen Drew double-clutched when a single-clutch was all that was called for and the inning leaked forward for pinch-hitter Michael Taylor to ruin a really nice day.

Extra innings played out as Yankee fans began filing missing persons reports for their bullpen aces. When neither appeared in the 10th and 11th, the looming loss crystalized. It was Denard Span with chopper in the eleventh if you’re looking for the official cause of death. Nats pulled it out, 5-4.

The Yankees dropped three of four to Washington overall and at least two of those losses were real stingers. But losing Miller is the real test here. The bullpen hasn’t been anything special outside of those two dynamos, so we’ll see what happens when rubber meets the road.

We're the fans really chanting for Harper to join the yanks in 2019?