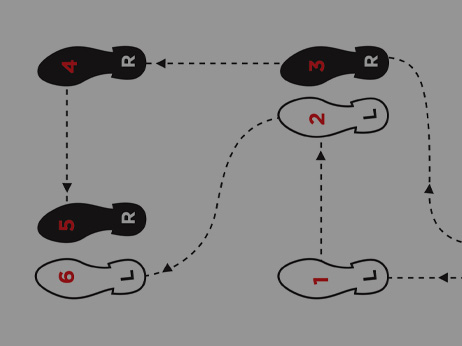 …and two more to go. The Yankees send Masahiro Tanaka to the bump tonight to extend their modest, but spectacular, four-game winning streak. His fly balls turn into homers with enough frequency that this could get dicey. He faces off against Colby Lewis, who never seems like much and the Yankees have handled pretty well throughout his career. So do we even need to reverse jinx this one? The 2015 Yankees have earned the benefit of the doubt in a game like this. Make it so, fellas.

And we cannot ignore the trade deadline. The Tigers just spiced things up by announcing they will be listening on David Price. This gives the Yankees a lot to consider in a short space. Between Cole Hamels and a decent contract for three years or David Price and no commitment after 2015 or just going with internal solutions, that’s a meeting I’d like to attend. Or at least get the jist of.

I'd certainly like for them to hold onto what they have this time; the East is not that hard to get this year and teams will always ask for zillions plus top prospects from the Yanks. No thanks; like that they're taking a low key approach with their prospects these days, which has helped them get here pretty quick.

Capuano was DFA today, kinda feel bad for the guy because he is what he is and shouldn't be expected to do more than that. But yesterday was frustrating even with such low expectations.

Tigers looking for prospects on Price. What's a two month rental worth if we've got guys coming up fromAAA who can do the job?

Do we have prospects??

I always liked Price. I guess all things considered I'd rather stick with what we have too, but it would not disappoint me if we landed David Price.

The White Sox get a single, double, homer, and walk in the third inning but score only one run. Still, they lead 6-0.

Good thing the Yankees decided not to trade for Rick Porcello last year. Holy lord what a pig he is. He might be the worst starter in MLB, and has one of the biggest contracts.

Diego Moreno? I guess he's a bit old for a prospect, but a damn fine job last night.

I suppose the bats deserve a night off.

[2] the problem with prospects is they break your heart. In retrospect I wish we'd traded Joba and Hughes when they had real value. And, I'm glad we moved Jesus Montero. On the other hand, aren't we all glad the Yanks didn't trade Mariano Rivera?