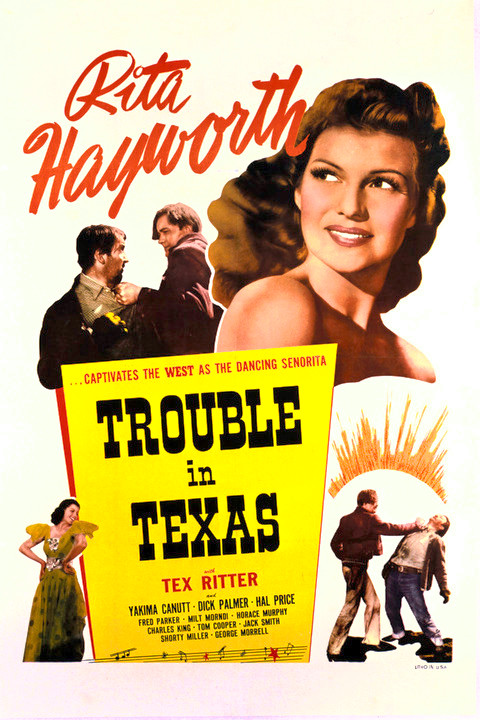 Sorry Yankee fans, I should have realized no team is above superstition. Tanaka was in trouble for his entire outing and did his best to keep the game in reach, but the Yankees didn’t have the wingspan in this one and lost 5-2. Beyond the box score, the Rangers made the big news of the night acquiring Cole Hamels for some shiny prospects and Matt Harrison.

After jumping out to a 2-0 lead and showing signs that the deluge of runs from the previous night was no fluke, the tap ran dry. And that lead didn’t last long. Tanaka struggled in the second in a way we rarely see – at the mercy of the hitters.

The two key batters of the inning were Choo and De Shields and they both beat our guy. Choo smacked a drifting splitter, the second dead-fish splitter of the at-bat to tie the game and DeShields snagged the lead when he reached out for a 1-2 fastball off the plate. That one was tougher to swallow because it wasn’t a bad pitch. Probably needed to be elevated a little more.

Give the 2015 Yankees credit, their recent play suggested they could win this game right up until the end, even though they never really got it going again after the second. An easy loss to shake off as they can still take the series with a win Thursday.

As we rush to meet the trade deadline, the Yankees options are dwindling. I bet they make a major push for Price, but if the Dodgers want him, they have the better players to offer. So the Tigers will work the Dodgers up to the last minute and only turn to the Yankees if they come up empty-handed. I’ve always admired Price, so I hope he ends up a Yankee, but I don’t have my hopes up.

You know, I don't mind if the Yankees stand pat. Kind of romantic to say the cavalry ain't coming, we're on our own. I think SWB has enough to help out.

And it's Price to the Jays

While I sympathize with rbj I think we need a #3 or #4 starter
Even for a rental. Gotta save those kids!