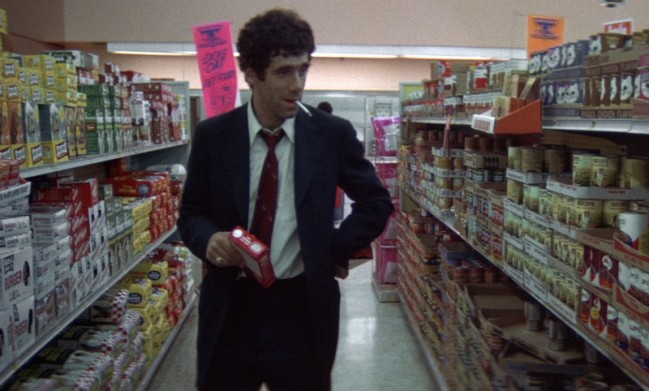 Yeah, he’s still really good. David Price handled the Yanks last night and a rough first inning for Adam Warren was more than enough to give the Jays a 4-2 win. Alex Rodriguez put together a good at bat against Price with one out and the bases loaded in the third but stuck out.

“I had some good pitches to hit, fouled them off, and when you get your pitch, you can’t foul them off that many times,” Rodriguez told reporters after the game.

In the eighth, with two men on and one out (Brett Gardner, called out on a questionable third strike), Rodriguez whiffed again.

These games against the Jays have a very 1985 feel to them.

Fortunately, the wildcard exists to give the Yanks hope.

(0) That was a shit call on Gardner, and it changed the whole complexion of the inning.

This whole DH thing and interleague makes for a bit of a mess. The NL should adopt it or the AL should abolish it. ARod wasn't very sharp last night because he only had a handful of at bats in the past week, but he did ok. He was pissed after that K.

Surprised the game stayed so close. After the 1st inning, I thought we were going to get blown out, but credit Warren and the pen for gutting it out.

Whenever I see Shreve pitch, he gives it up and is shelled, so nice to see him get out of jam, but that guy gives me an ulcer.