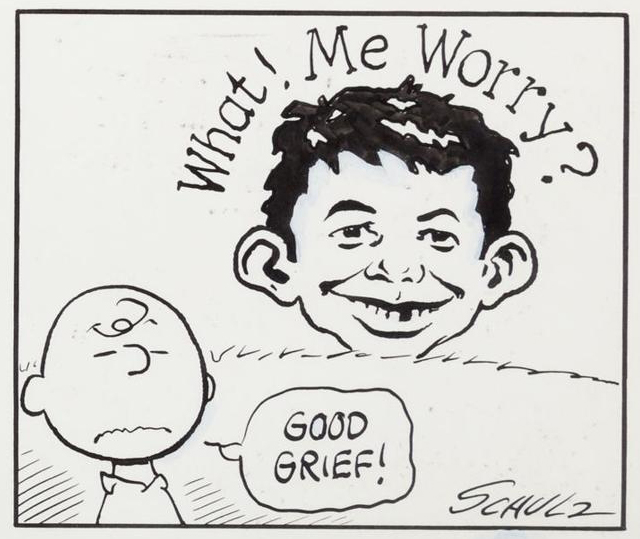 Wow, Goose Gossage got old in a hurry, didn’t he?  Or has he always been this way? Furthermore, does he have a point or is he fantasizing about glory days?

For what it’s worth, he provides a lot of context towards what he told Andrew Marchand.

God, what a putz. He keeps saying "100 years." Yeah, it was a great game when no blacks were allowed to play in the majors.

Stick your head back in the sand Goose, and shut your pie whole.

He has become irrelevant.

I think that we are at a potential crossroads for baseball, with a chance for it to regain it's stature. Football is having its issues with concussions and with a plethora of (let's call it like it is) lousey teams and lousey games. Basketball is fun (once you get to the playoffs) but the lack of defense makes it largely unwatchable. MLB has a ton of hugely talented young guys. I agree with Harper - let them demonstrate some individuality. The days of Ted Williams refusing to tip his cap to the fans are long gone, as are antiques like Gossage. (I loved him as a pitcher!)

Agreed. I had heard LaGreca refer to baseball as "church"; well if it is, it's stuck in the Old Testament while football would be New. Goose undermined a couple of his own valid points with his stubborn old school rhetoric about nerds, jocks, unwritten rules and by extension tradition. Being insensitive is nothing to be proud of.

That said, his point of valid discussion (involving more open minds, perhaps) would be in finding a way to balance statistics with observance, as well as the teaching and coaching of fundamentals. Rule changes and programming that only compensates for, but does not address playing fundamentals leads to short-term success. Better quality in the field and in the game in general across the league would be better achieved by stressing the fundamentals of the game; base running, defense, bunting, etc. nothing is perfect, of course, and not all strategies fit the players, but the better players should rise above the rest on every team, and then you build and sustain on that. Therefore, it certainly is important to have a field manager and coaches who can instill and reinforce those fundamentals, while also brooding the application of the stats that many teams utilize now or are drawn to.

Brooding? I meant utilizing. Nothing to get all sulky about unless you a knucklehead...

It's a shame that Kay decided to toss Goose softballs. Why is this blowhard beyond reproach? [Yes, I loved him when he played for the Yankees, but he's no longer a player.] Of course, I guess we shouldn't expect journalism from Kay at this point.

Lundberg's podcast is more interesting and to the point, I think. How can you be noticing a bat flip when a mammoth game deciding HR is the story.

[6] Funny, Goose called LaGreca a kiss-ass for taking the opposite viewpoint, but to be honest they were not in a great position to argue against his ranting. When Colin Cowherd was still there and was interviewing Bill Romanowski, who went inevitably went off the rails at some point, Colin cut the interview and explained why after the break (can't believe I have to use him as an example for anything). Should they have done the same thing with Goose? Maybe, but guaranteed he would never speak to them on the record again, which would probably piss off the station which likes these kind of rantings (read: ratings, it's a hot topic at the moment). All in all, they did contain the fire before it could go out of control and they did make some decent points afterwards, but considering their venue (Disney), I'm not sure how much they could have gotten from him without having to push the eject button. Imagine if an equivalent blowhard like Mike Francesa was doing the interview and they got into it, would that have been mystery murder dinner theater or the shortest interview with a baseball Hall of Famer you ever heard of?

Salt in the wound if you're an opposing player and I can understand them getting upset about it in the moment, but hey, get over it (which they did) and move on (which they also did). But as a fan, why would you hold a grudge over that? Funny, ESPN has had these kind of interviews recently with former players (Hall of Famers usually) making get-off-my-lawn comments about today's game in different sports; Walt Frazier said that in his day, Stephen Curry wouldn't be given nearly as much of a chance to score like he does because there'd be someone glued to him out on the perimeter full time. But hey, rules change and players change; as he acknowledged, the players are bigger and faster than they've ever been; rules and strategies have been adjusted to deal with that and keep the game interesting. That's what it's all about, keeping the game interesting.

I will always prefer the "old school" way of playing the game that Goose described. But what I would prefer even more is for the game to thrive, outlive me, and bring joy to descendants I will never know.

You can only inveigh against the tide so long or so loud before you become completely irrelevant. As long as the substance of the game remains intact, and it is, let the adornments evolve along with the people who are playing and watching it.

With flashier, more kinetic sports constantly threatening baseball's share of the American imagination, is "have less fun!" really going to be our rallying cry?