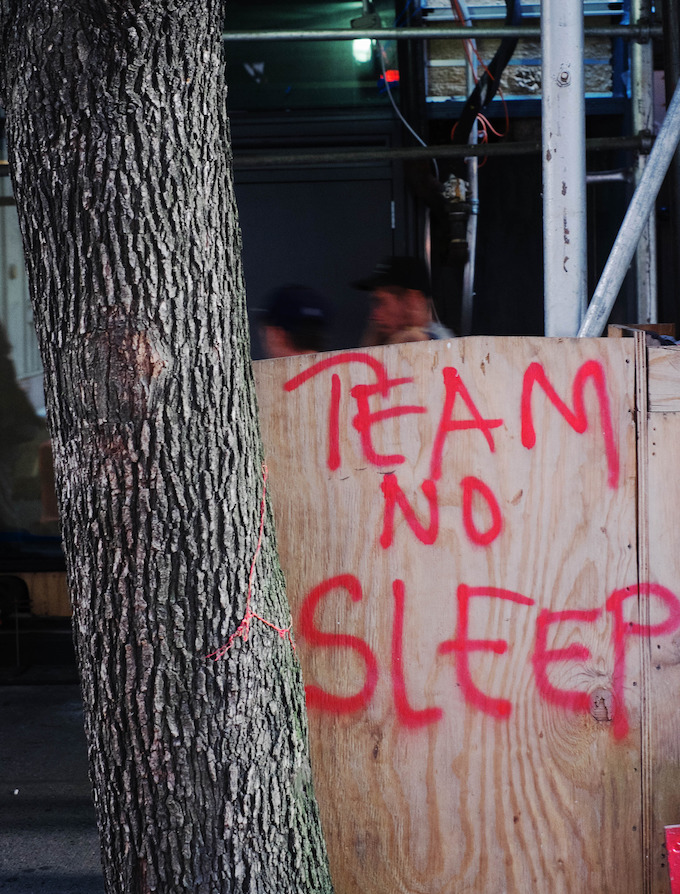 Well, that worked. The Yanks hit 3 solo home runs against Chris Sale (Matt Holliday, Chase Headley, Todd Frazier), who labored and didn’t make it out of the fifth. Gave one back the next inning thanks to a few errors and then scored 6 runs in the bottom of the sixth to put it away. That was the ballbreaker for the Sox, who got jobbed on balls and strikes, had a crucial third out at first base (correctly) overturned, and then saw Starlin Castro deliver a big bases loaded knock. Aaron Judge followed with a much-needed 2-run blast and the Stadium got good and loud.

No time to gloat as a quick turnaround has our boys down in Baltimore against the surging O’s this afternoon, their stud Dylan Bundy on the bump. Nope, no time to get too happy at all.

Time for another win. Roll on, men.

Not a good start for J-Mo.

Manny's a dick for sliding like that into Didi. He's a pretty immature dirty player.

Well, guess it's time to start working on the lamb rack.

Yeah, screw this game. Gonna practice, compose, then hang with the girls. We need to run out for a bit today...

Living where I do I really hate O's.

Wow ... never thought Sir Didi would pull that DP off!

Sir Didi, what an arm. nice job by Monty to get out of the jam.

Starlin joins the party. I'm surprised Buck ran Bundy back out there.

Well, this has been a most welcomed turn of events!

nice to see the lead. need more. Is it my imagination or have the Yankees hit into an inordinate number of line drive double plays in recent days?

Right move, getting Monty out of there.

Thank you Dellin. Very satisfying come from behind win