< Booooring      The Inside Story of Inside Sports > 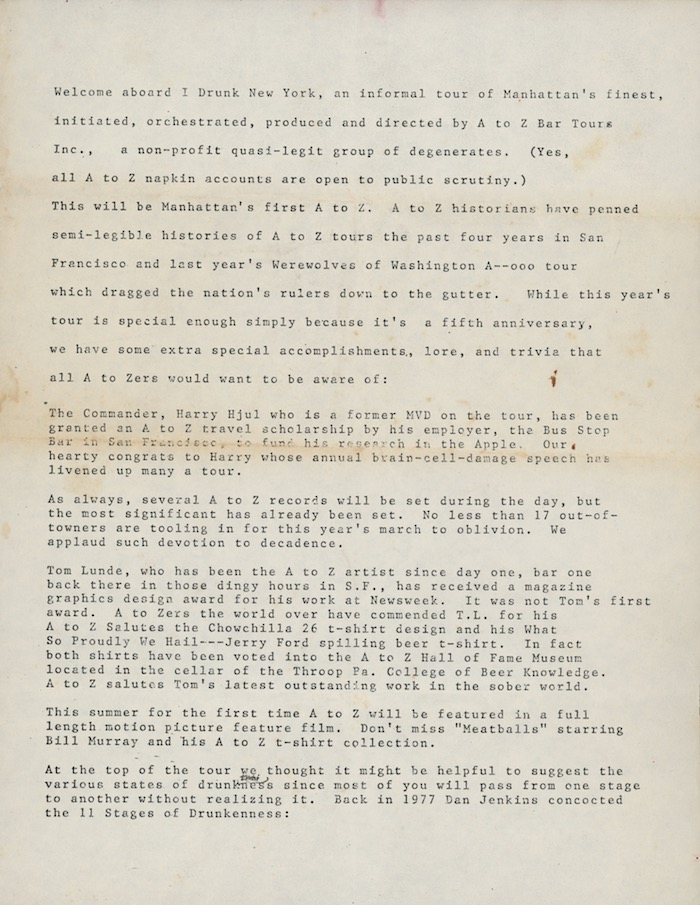 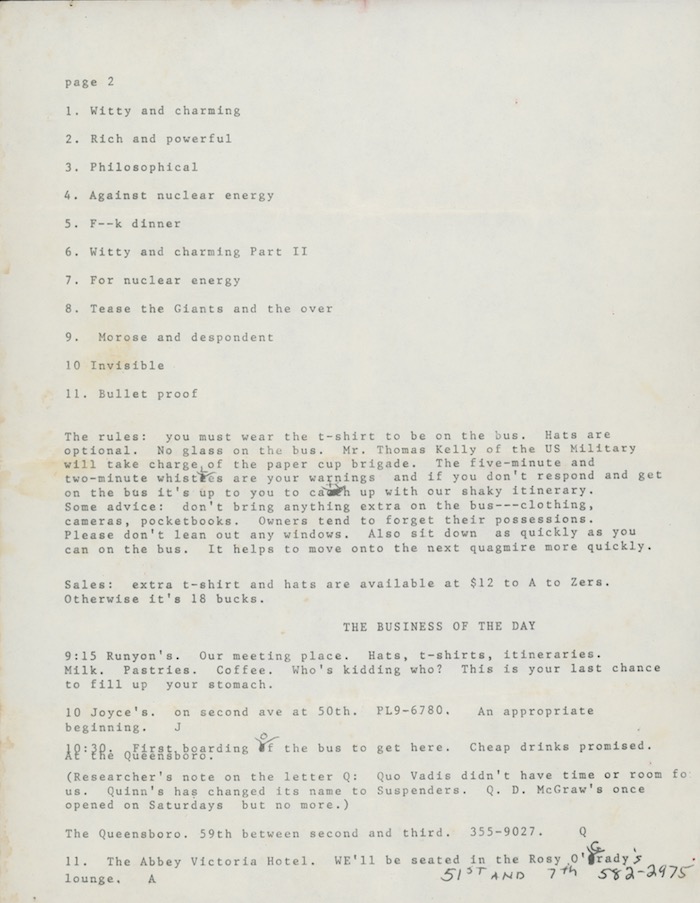 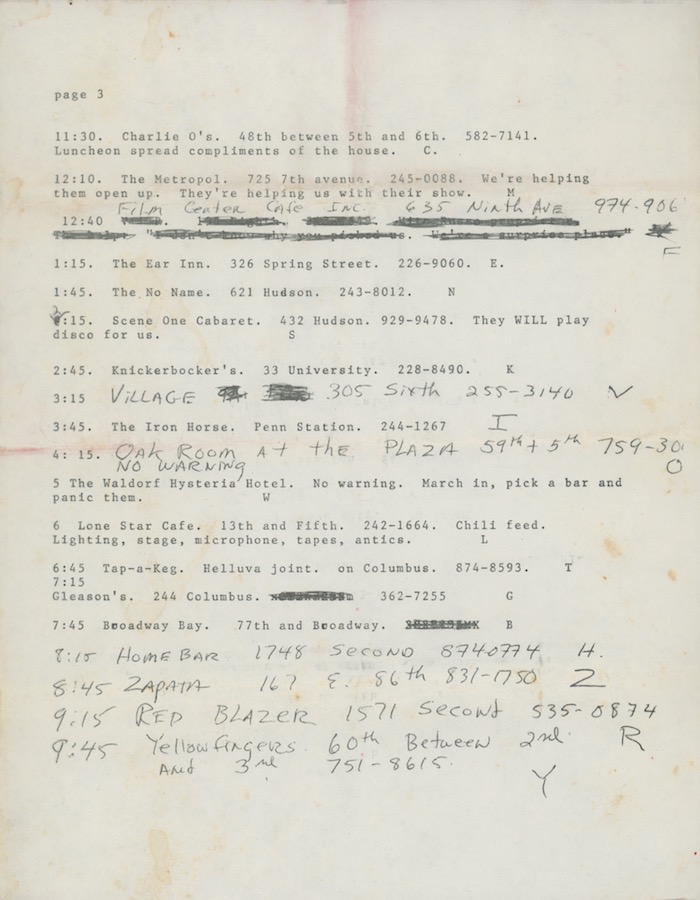 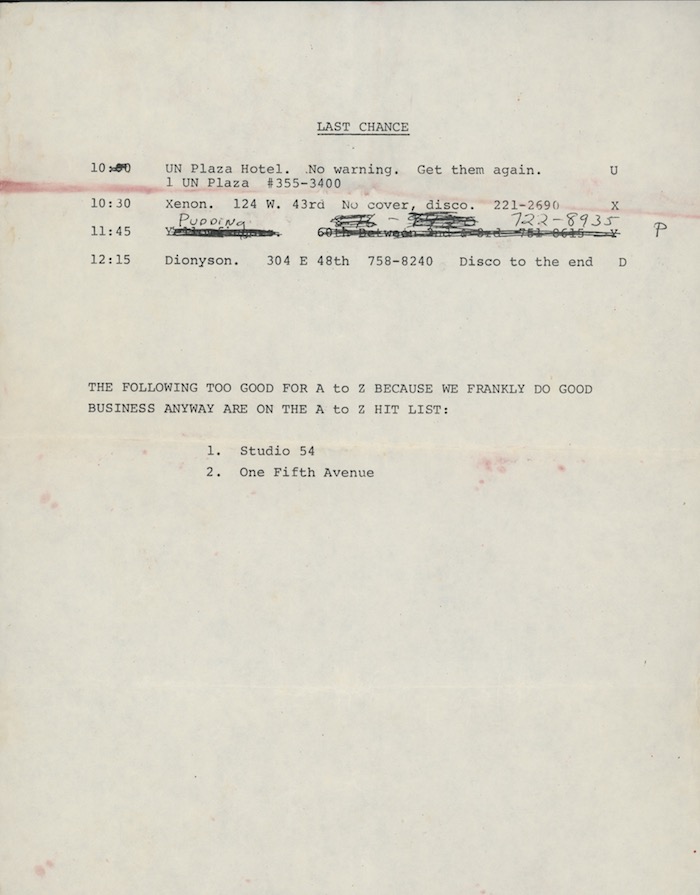 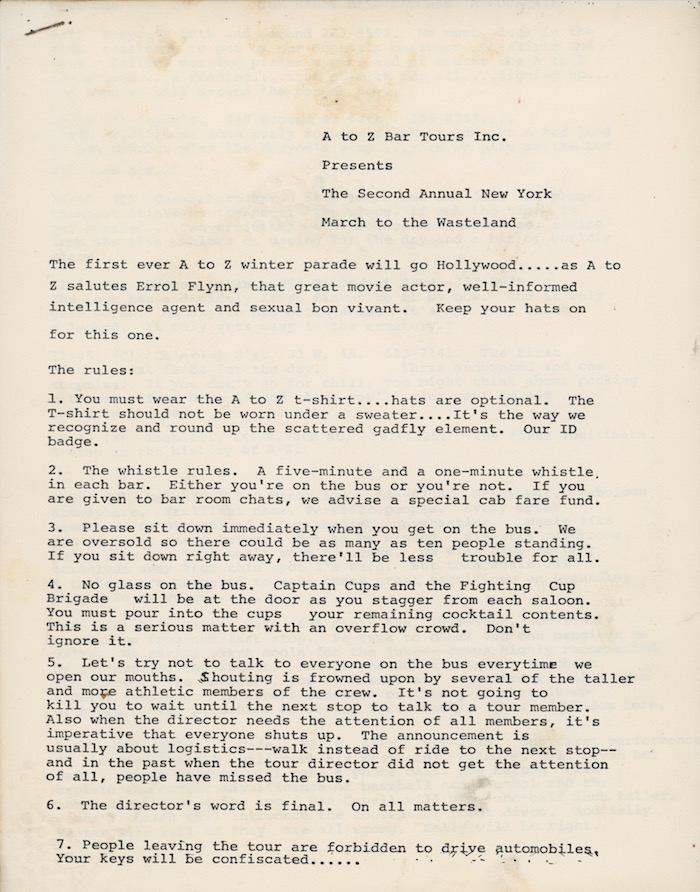 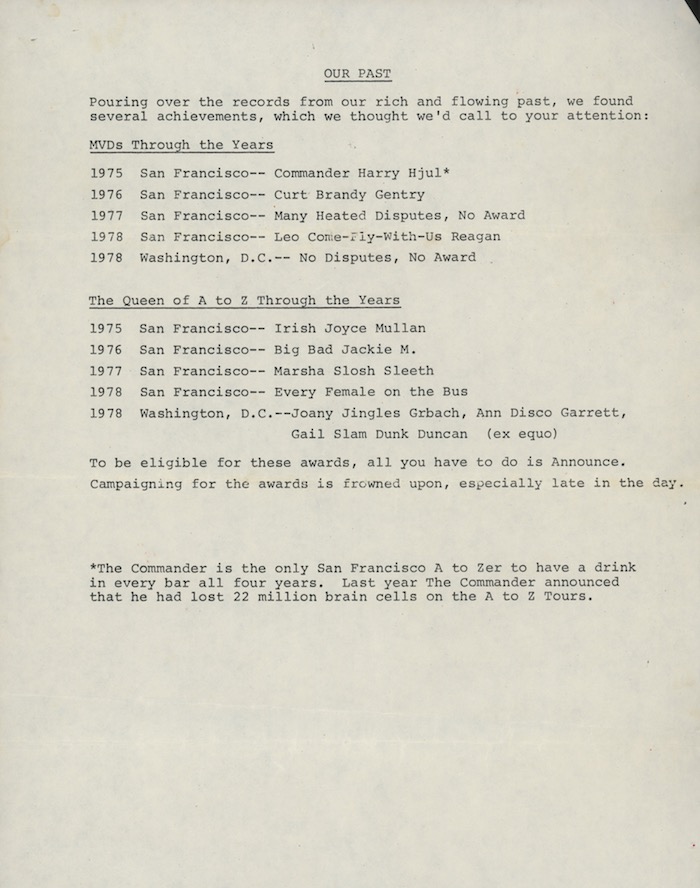