Anything Going On Today? 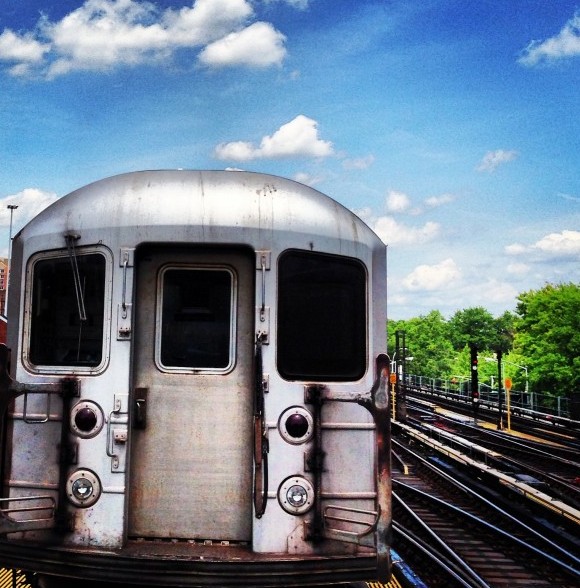 Opening Day at the Stadium.

Now, that there is a beautiful sentence.

Never mind the glare—it is sunny out there:

The Sun Will Come Out … Tomorrow 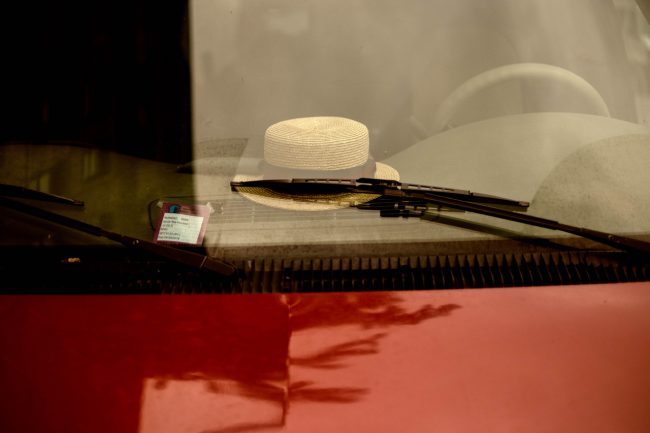 Opening Day just a day away?

On a Thursday? Go figure that. But there we have it.

Baseball is upon us.

You guys getting excited or what? 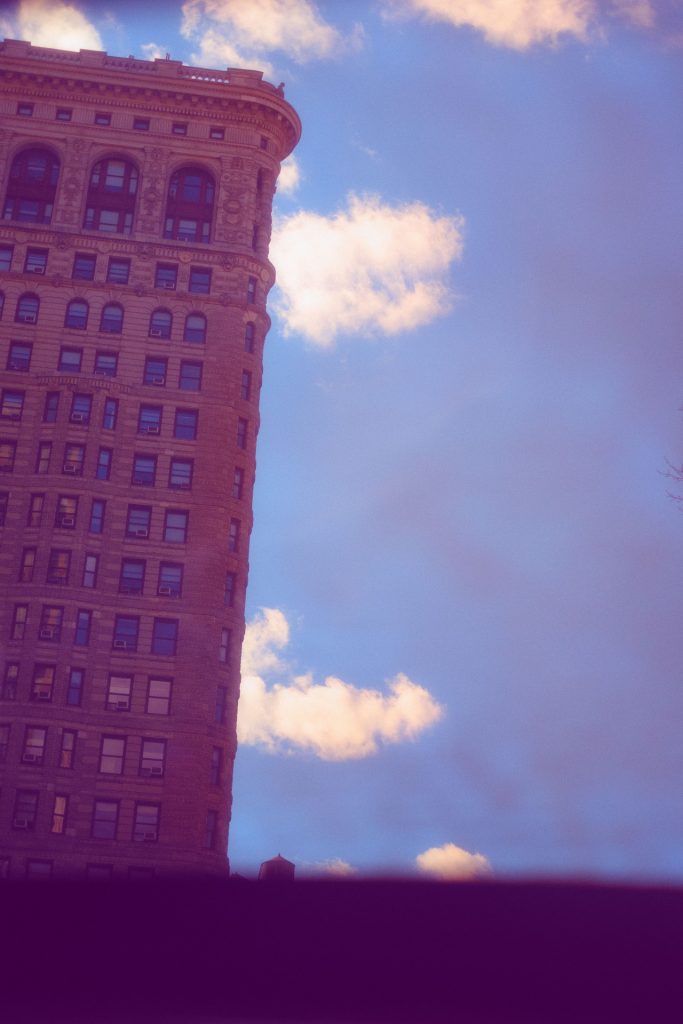 Man, bunch of bumps and bruises for Los Yankees this spring, eh?

And Mike Trout—This Is Your Life! 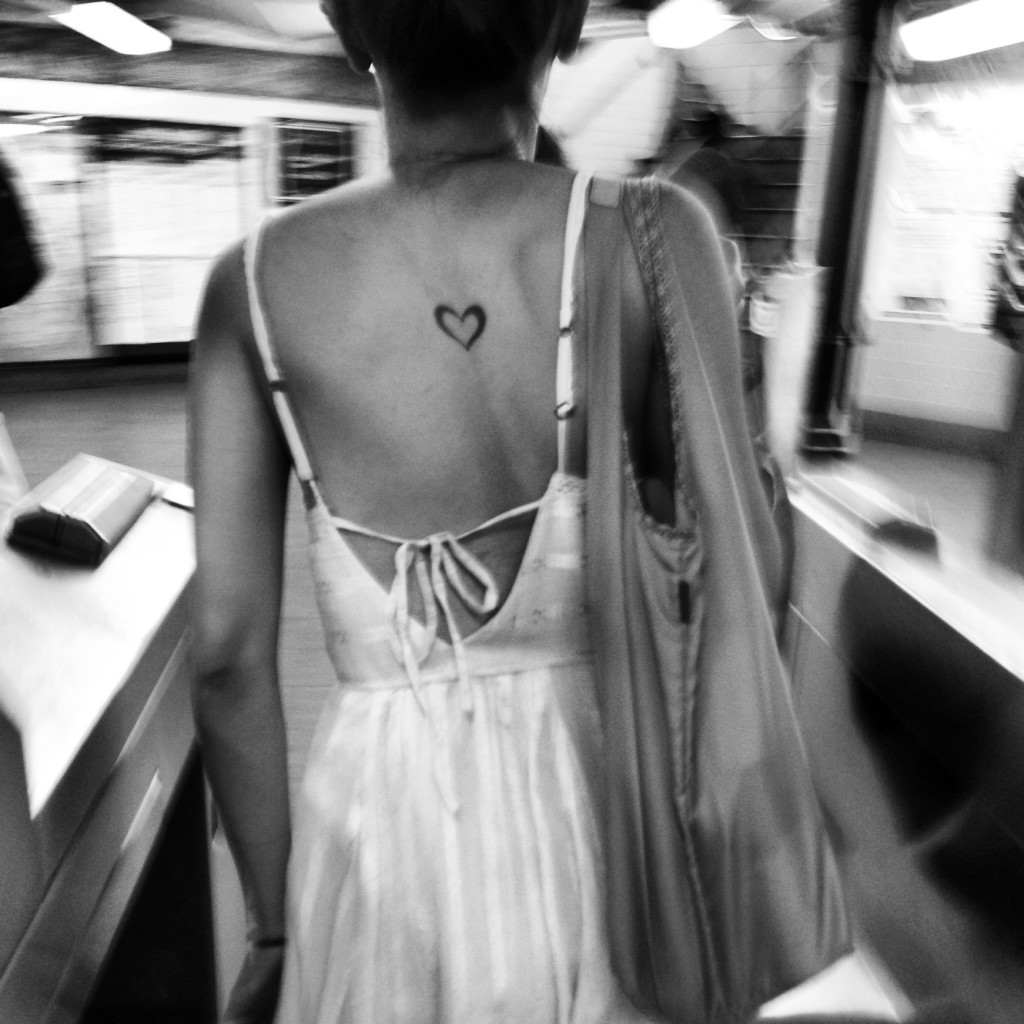 If you are a Yankee fan who thinks the team blew it not going for broke by signing either Manny Machado or Bryce Harper let me just say, I understand. Doesn’t matter if I agree or not, I understand. You root for the Yankees. You expect your team to spend on star power. Traditionally, that’s what they do, why stop now?

And for those Yankee fans who think the Yanks were smart not to sign Machado or Paper, I understand that too, though I’m not necessarily more sympathetic to that point of view.

Sure would have liked to see Harper’s sweet lefty swing in the Bronx. And the good folks at MLB would have drooled over the it too. Imagine the first time Harper got tossed from a game at Fenway arguing with an ump—social media would combust. But Harp will bring his fire to Philly and he’ll continue to be more of a problem for Mets fans than anyone rooting for the Yanks.

I talked to a kid last week, a Yankee fan in his twenties, who dreaded Harper going to Philly because half of his friends as jerky Philadelphia fans. And I told him, yeah, but it’s the Phillies—I mean, sure they won a title in 2008, and also one in ’80, but otherwise they’ve so hapless they wouldn’t even register to me—but for him, the Phillies have won as as many titles in his rooting years as the Yanks so I guess for his peers that makes the Phillies fan something to contend with. Go figure that. Kids.

Anyhow, what’s going on with the Yanks, I’m only half paying attention so far. Anything fun?