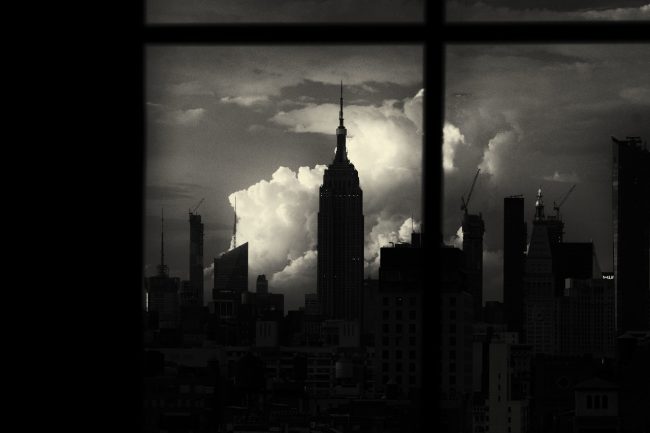 Yanks in Boston for four games. A split would be good, anything less, a bummer, anything more, gravy.

Has there been a backlash to Boone’s “Savages” routine yet? Maybe, but I’m not there.

I still think it was beyond Boss no mater how people co-opt the phrase to make a meme or a buck. I liked it because it was a reminder to a young professional, in this case the home plate umpire Brennan Miller, that the big leagues are grown up business—the mics caught Boone dressing the ump down after Boone had been kicked out of the game. 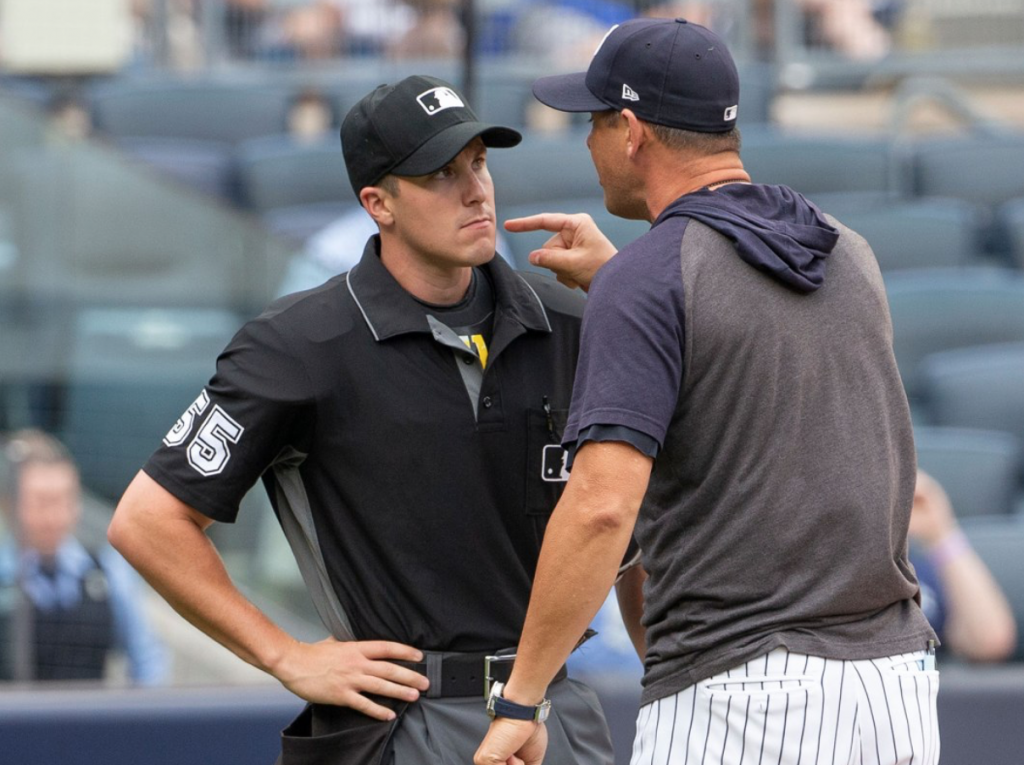 Also, the look on Miller’s face was priceless. He was guilty but still in a position of authority. He had to take it but he couldn’t back down. Umps sometimes have the whiff prison security guards about them and Miller looks like a state trooper right out of the academy.  He is young and going to screw up. You feel badly for him that a routine rite of passage was preserved for all eternity but the public will not remember him—if this is remembered at all it will be for Boone.

Because of the audio work of Jomboy the world caught an inside glimpse into something that is usually not for public consumption. Boone was surprised initially that his words were heard by everyone. And immediately the storyline shifts to “Boone Changes Rep is Secretly a Badass.” Well, that’s all good and fine for the Yanks and we’ll take it.

To me it isn’t anything new from Boone. Major League Baseball is his family business. Say what you want about him as a tactician—I don’t pay close attention to these things no matter how many games I watch but I understand from those that know that Boone isn’t a genius right out of the box (of course, who is?)—I absolutely love the guy as Yankee manager. I think he’s funny, tough, and seems to fit all the requirements of a modern manager.

Just so unbelievably hot here in the Bronx.

Yanks look to sweep the Rockies today. They will be scorching down on the field, fans roasting in the seats that are unprotected from the sun.

Hope everyone is safe and keeps hydrated. 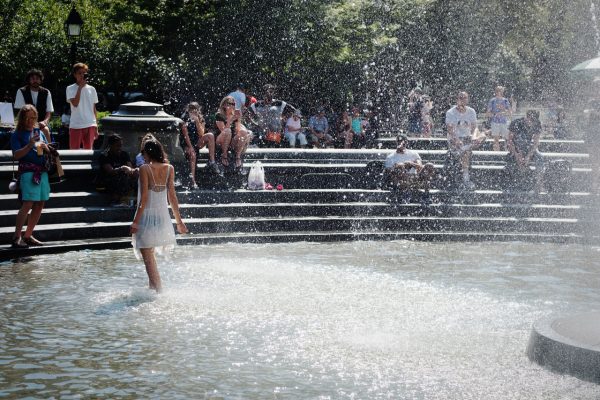 …currently interrupted by great rain. After swapping late inning comebacks with the Rays (and uh, why, Mr. Chapman do you triple up on sliders?), yesterday’s game was rained out. More thunderstorms in the Bronx this morning but they are scheduled to play two today.

Here’s hoping they split at least.

Par Avion—Look, Up in the Sky 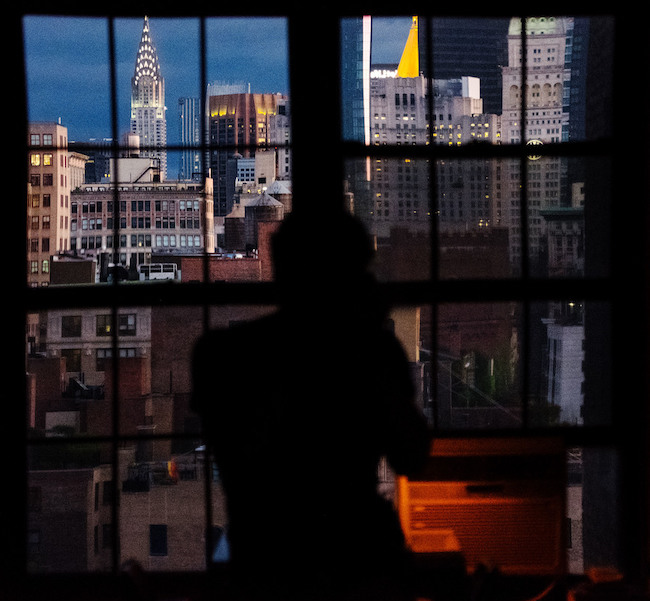 Well, that was weird and strange and annoying. If it were any other two teams I might have enjoyed the spectacle of it, the novelty. As it was, even with a healthy lead in the division race, I was so irritated by the London series that I didn’t watch either game live, instead choosing the coward/sane person way out by following on Gameday, DVRing the game and then half-heartedly watching later.

Yanks won both—they resembled beer league softball at its finest—and we’ll take it. Luke Voit going on the injured list is a drag for sure but not a catastrophe. Bombers come home to play a pair against Los Mets out in Queens and then they’ve got four against the Rays. Be nice to end this first half with another solid week but hiccups happen.