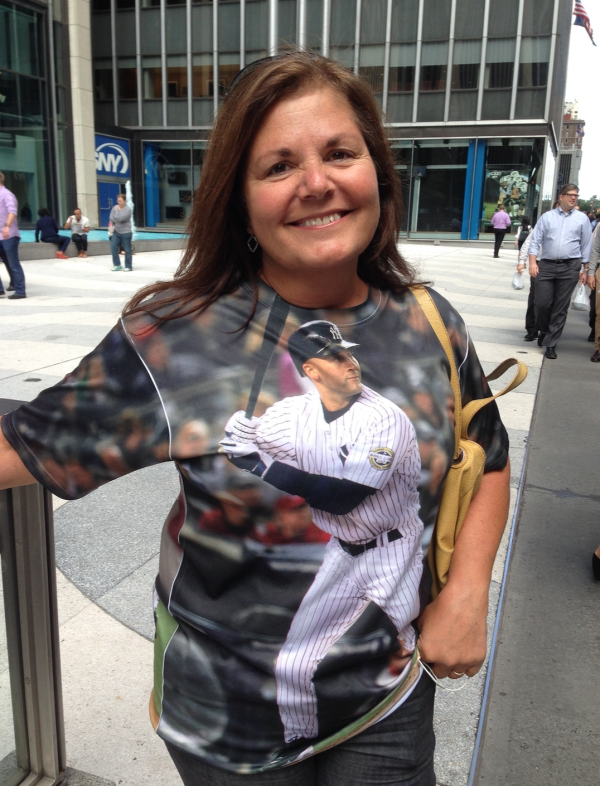 A day late and a dollar short on this but, whadda ya say? Derek Jeter is a Hall of Famer!

It was so much fun watching him and rooting for him all those years, from precocious rookie—all the girls loved him!—to salty vet, he was the model Yankee of his generation, taking over where Don Mattingly and Willie Randolph left off. Sure, he was a little frosty in the second half of his career, but there was no doubt we were seeing the best shortstop in team history and that was just so much fun.

Watching him was fun because he was having so much fun—at least between the lines.

Jeter was voted in by all but one voter and naturally that’s caused a stir, but hell, that’s how we stay warm in the off-season, right? Mincing words over stupid stuff.

Nice to see Larry Walker get in, too. He always seemed like a no-doubt-about-it guy when he played. Great swing, serious hose, so damn good. But what’s up with that Sponge Bob T-shirt he was wearing when he got the call? Dag, jocks can be goofy, dude.

Boom. As fans, let’s take a few moments to assess what we just witnessed in the latest edition of “As The Baseball World Turns”…

I wish I had time to go in-depth on this situation, which is still evolving as we speak.  But I do have some references for you to follow up and discuss if you wish.

What we know so far:

There has been and will continue to be plenty of discussion about what this all means for the people involved; we know that the Astros lose their first and second picks in both the 2020-21 drafts and also have to pony up $5 million; an unprecedented punishment indeed for the fifth-year commissioner Rob Manfred and for baseball overall, but then Crane went beyond that and fired Luhnow and Hinch for essentially  embarrassing the organization and the city of Houston. Cora is still under investigation; he was singled out as the person who implemented the cheating system, then allegedly carried it over to his new job as manager and won a championship with it there. If he gets the book thrown at him, it will likely be bigger than the one thrown at Luhnow and Hinch, and likely result in his dismissal.  meanwhile, Beltran, while not escaping the eye of MLB investigators, managed not to get punished by MLB.  Yet, that doesn’t mean the story is over for him; there will likely be internal discussion about his suitability for running the Mets going forward, depending on what or if he told the Wilpons and GM Brodie about his part in the scandal and whether or not it means anything to them (did they even ask?) The New York press is going to have a field day with this, for real.

Happy New Year, folks, your Hot Stove is on fire…

Day in the Sun 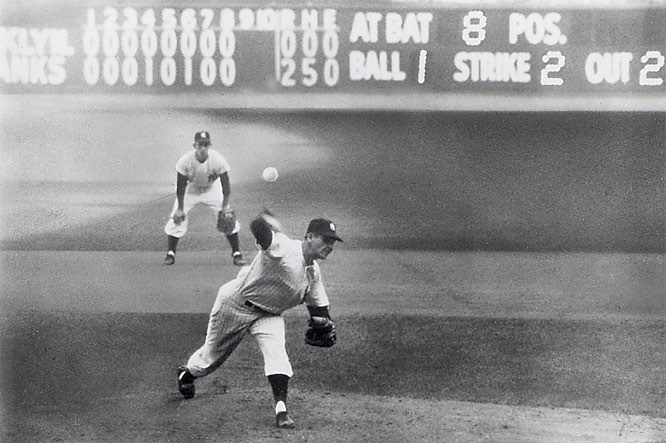 That says it all, doesn’t it? This guy had an incredibly good stroke of luck in his professional career and he knew it. We should all be so fortunate.