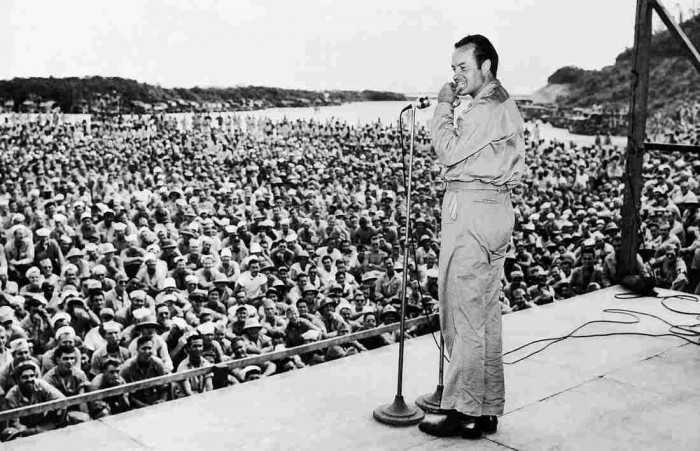 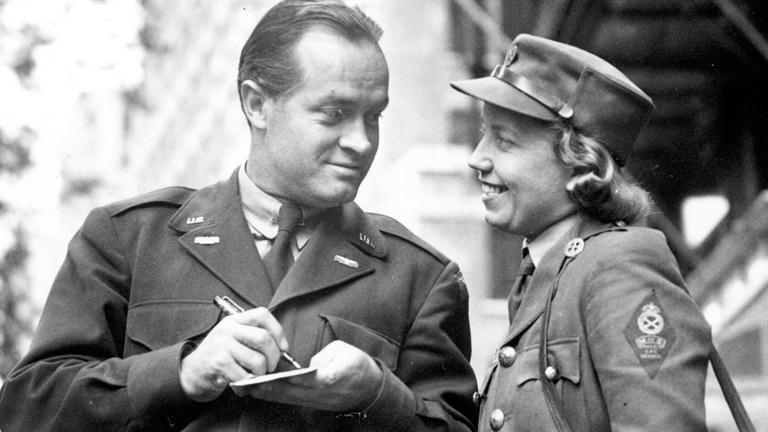 One of Woody’s heroes.

I’m not ready to become all jelly-legged about Phil Hughes, not based on a trio of starts. Hughes’ drop in velocity is not as unusual as some make it out to be. I remember just last year the articles that were written in the Bay Area expressing dismay over Madison Bumgarner’s springtime loss of velocity. By the end of the regular season, Bumgarner was not only a significant part of the Giants’ rotation, but he was the No. 4 starter in the postseason, pitching for a world championship team. During the regular season, Bumgarner pitched to the tune of a 3.00 ERA. And then he pitched even more effectively in the postseason, culminating in a scoreless eight-inning start against the Rangers in the World Series.

Assuming that Hughes is not hurt, I think his velocity will return. (It was a bit better on Thursday night against Baltimore.) A 24-year-old pitcher doesn’t usually lose his fastball unless there is something wrong with his elbow or his shoulder. But Hughes could be serving as a test case for what is a flawed organizational pitching philosophy. The Yankees are so overly protective of their minor league pitchers, employing the strictest of pitch counts and innings limits, that it makes me wonder if they are hindering their development.

It’s one thing to avoid giving young pitchers 220-inning workloads in the minor leagues; it’s quite another to bend to the other extreme and do damage in another way. If pitchers don’t throw enough, they can’t develop arm strength, and if they can’t develop arm strength, they won’t be able to throw as hard as they are capable. If pitchers can’t even give you 175 innings in the minor leagues (Hughes never went higher than 146 in a season), how can they be expected to give you anywhere close to 200 innings in the majors, where the competition is stiffer and the pressure is greater?

END_OF_DOCUMENT_TOKEN_TO_BE_REPLACED

[Photo Credit: The Best Way to Spend Time On Line]