The Mother of Reinvention 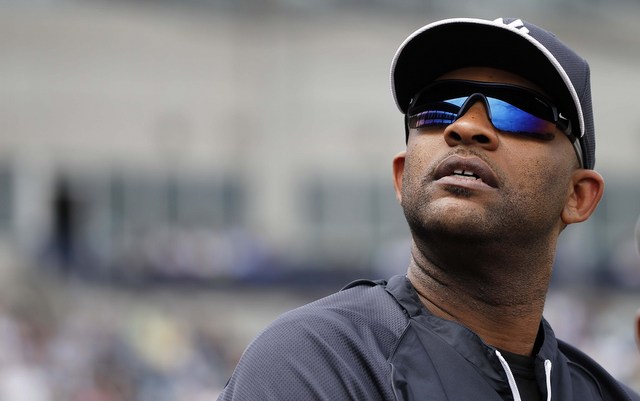 Nice piece by Mike Axisa on the reinvention of C.C. Sabathia over at River Ave Blues. 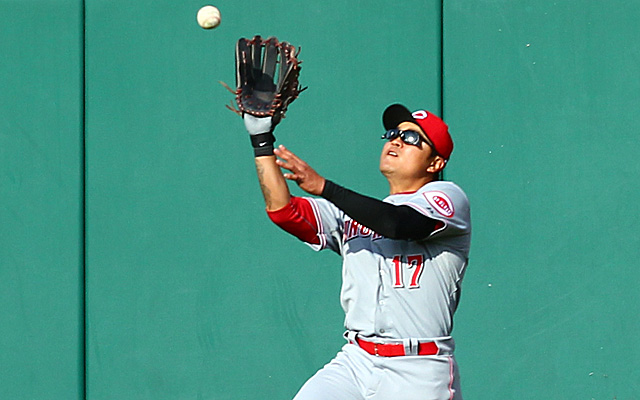 Should the Yankees imitate what the Red Sox did last winter? 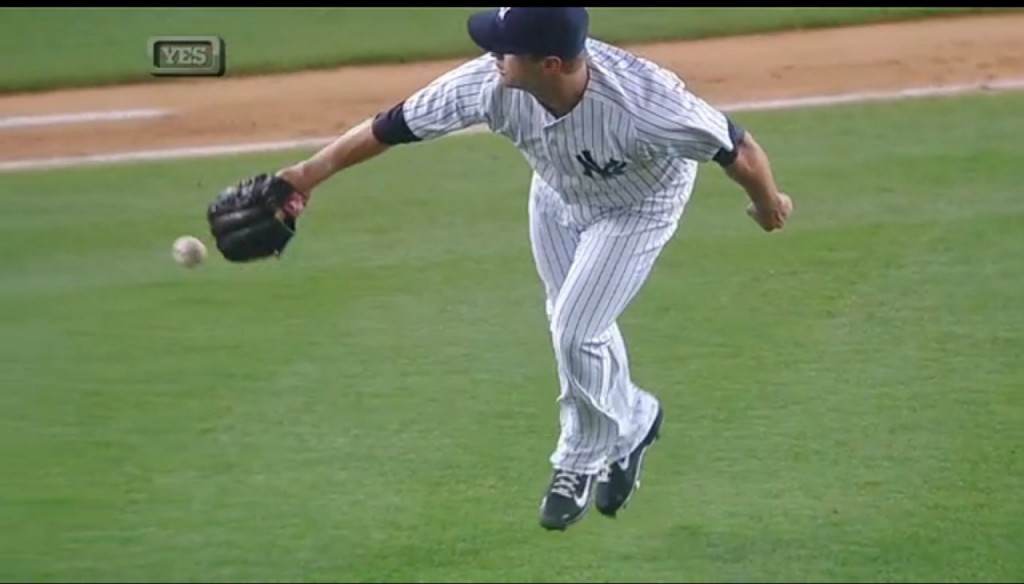 Over at River Ave Blues, Mike Axisa offers three options of what to do with Phil Hughes and David Huff.

Which One of These? 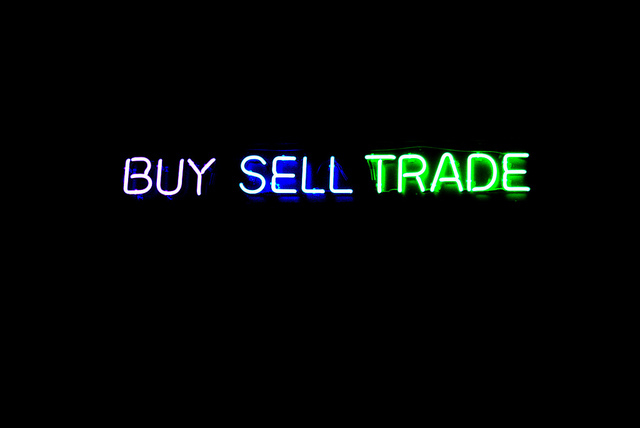 Are the Yanks buyers or sellers? Over at River Ave, Mike Axisa takes a look.

Back in the Swing of Things?

Over at River Ave Blues, Joe Pawlikowski suggests that Mark Teixeira could be 2012’s biggest offensive addition for the Bombers.

Oh, and check out this interesting note by Chad Jennings on the lack of trades made by the Yankees in the last year.

Whadda ya Got on Draft?

I’m not a big fan of the pick; it’s definitely a reach. For what it’s worth, Oppenheimer called it an “easy decision.” Whenever a guy’s best tool is his throwing arm … well it’s always a cause for concern because you’d like the other skills to be refined. It’s not an indefensible pick though; there’s nothing wrong with selecting a premium up-the-middle athlete that will stay there for the next decade-plus.

I’ve seen some people quick to dub this another C.J. Henry pick, but the only similarities between the two are that they’re African American shortstops taken out of high school. Henry was more of a hacker who projected to hit for power but not average, and wasn’t guaranteed to stay at short. Culver’s basically the opposite.

There were definitely better players on the board, and so it’s not the best pick they could have made. No need to declare this one a bust yet. The last thing prospects provide is instant gratification. Frankie Piliere noted that Culver got huge grades late in the year, so he peaked at the right time.

Over at Was Watching, Steve Lombardi isn’t impressed either:

…Today, with their first pick in the 2010 draft, the 32nd overall pick, the Yankees selected Cito Culver – probably two or three (or maybe four?) rounds earlier than he should have been selected – passing on talent like Anthony Ranaudo, Bryce Brentz, Ryan LaMarre and Seth Blair (just to name a few).

Considering all this, and then factoring in that the Yankees had screwed up their first three picks in the draft just about every year from 1998 through 2008, I have to wonder about what’s going on in the Yankees front office with respect to handling the draft? (“What about 2009?” some may say? Well, the jury is still out on that one.)

At some point, Damon Oppenheimer – and his bosses, Mark Newman and Brian Cashman – have to be held accountable for the way they’ve been wasting the Yankees “prime” picks, draft after draft, no?