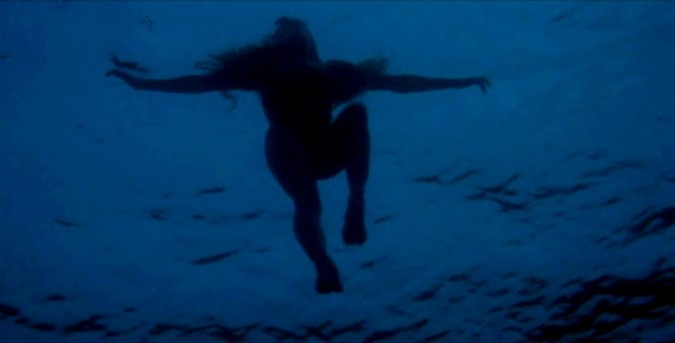 Via Kottke, here’s the 50 greatest summer movies according to the Dissolve. 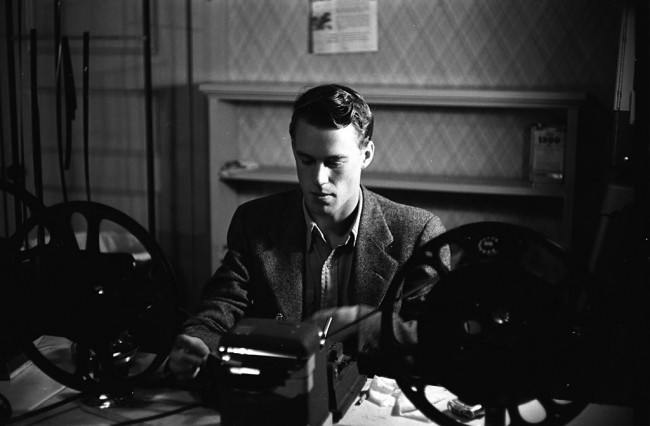 I really enjoyed the discussion of digital vs. film from this interview with William Friedkin over at The Dissolve:

The Dissolve: It doesn’t sound like you’re especially nostalgic for celluloid.

Friedkin: Not at all. To me, it’s like old 78 rpm records vs. CDs. There’s no noise. When you listen to a CD, you’re listening to a pure sound, the way it was recorded. It’s still a recording; it isn’t the singer live in your living room, but it’s damn good. The old 78s and even the 33 1/3s and 45s always got scratched up. Eventually, they’d wear out. But they don’t know what the end tag on digital is. Nobody knows. It’s too new. But they’re beautiful. This is the best print ever made of Sorcerer.

The Dissolve: People have these endless debates about how vinyl sounds “warmer” than CDs, and then some musicians counter that what people call “warmth” is just low-end distortion. It has a certain cozy familiarity, but that doesn’t mean it’s accurate to the original recording.

Friedkin: Well, that’s how I feel about 35s. Look, there’s not going to be any more production of 35mm. There will only be the prints that still exist and are playable. Deluxe is out of business, and Technicolor is out of the 35 business. They’re done. That’s done. It was replaced by a great medium. They didn’t put junk out instead; they have improved the experience. An audience today knows when a print has got dirt and scratches. Who in the hell misses that? That wasn’t built in. It was a flaw of the process.

The Dissolve: I could give you the names of some people who miss it if you like.

Friedkin: There’s a lot of people, like Christopher Nolan—the only way to make a film is on 35? I just don’t buy that at all. He can’t release his films in 35mm. He can shoot 35mm, and then he has to transfer to digital to get it distributed. So you can be nostalgic and this and that, but it’s a waste of time.

[Photo Via: The Smithsonian]