Tag: the end of lenny bruce 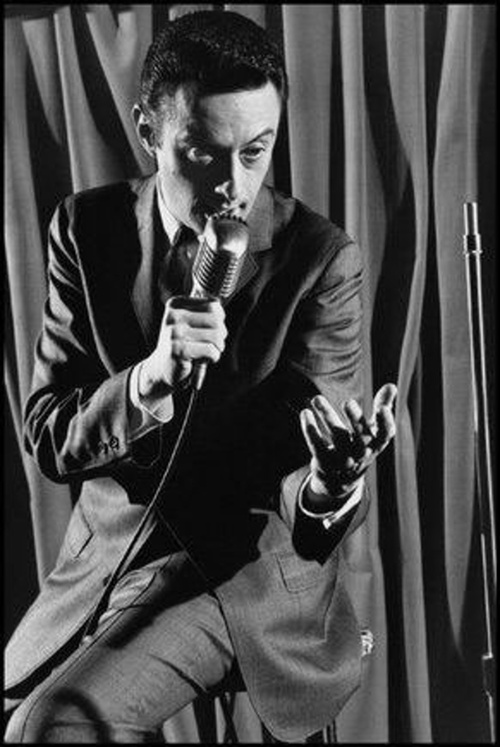 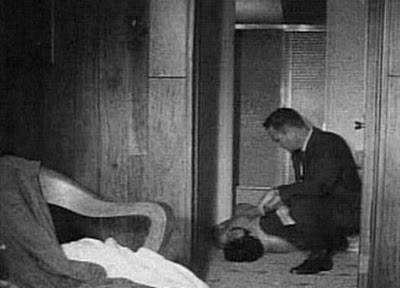 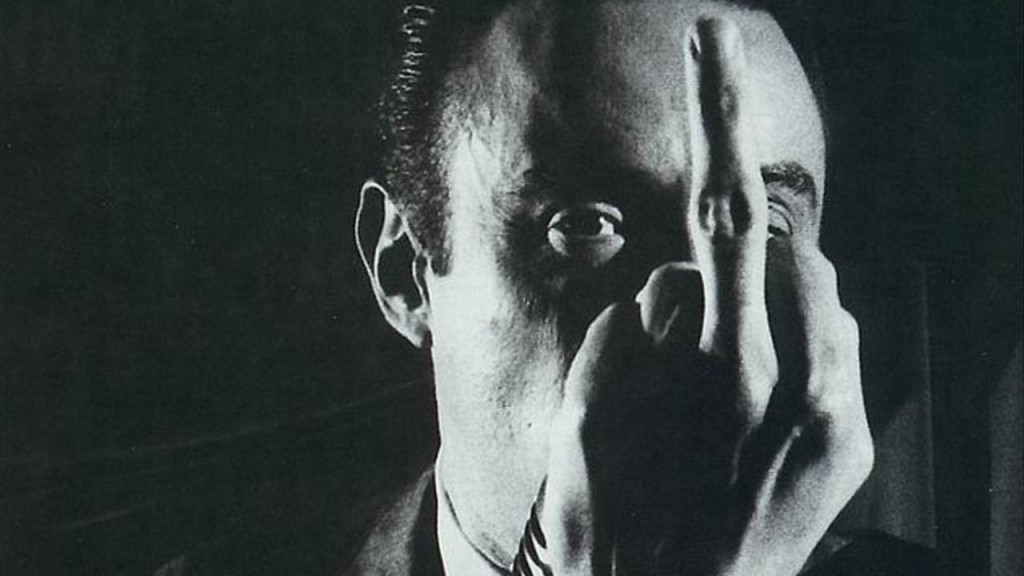 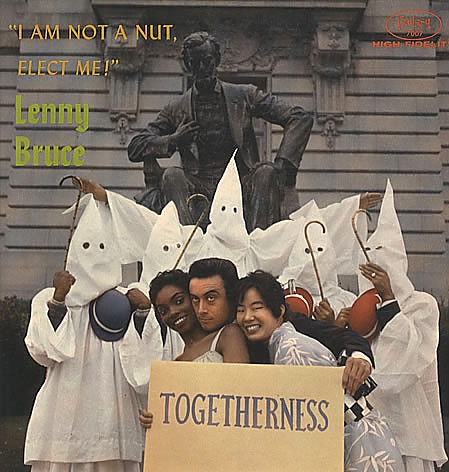 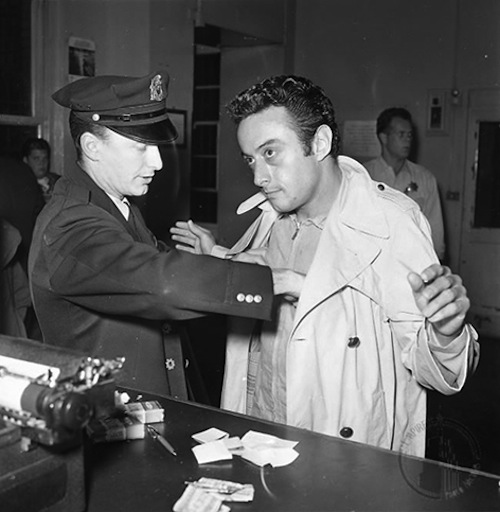 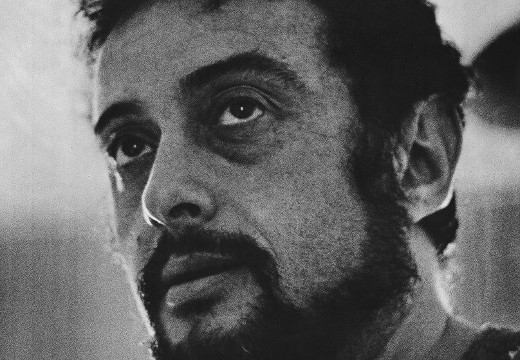 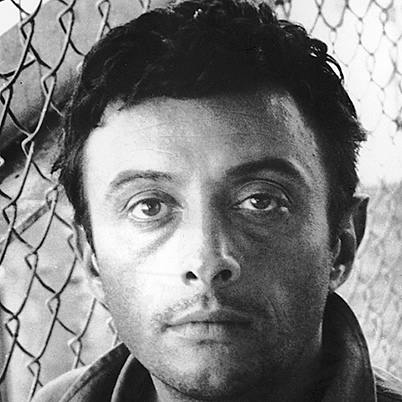 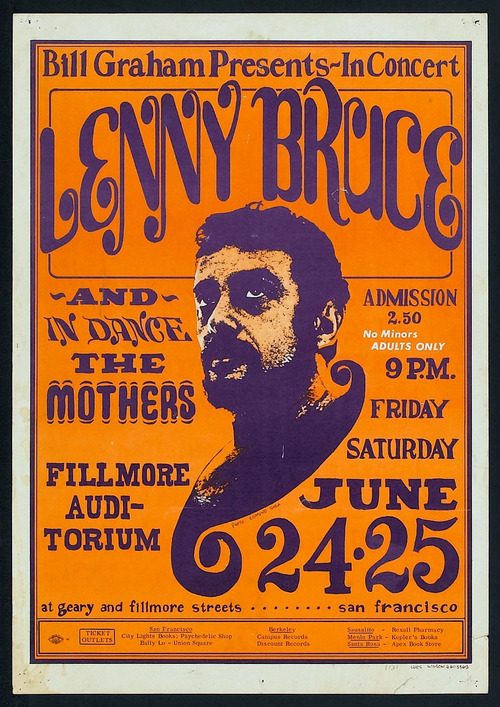 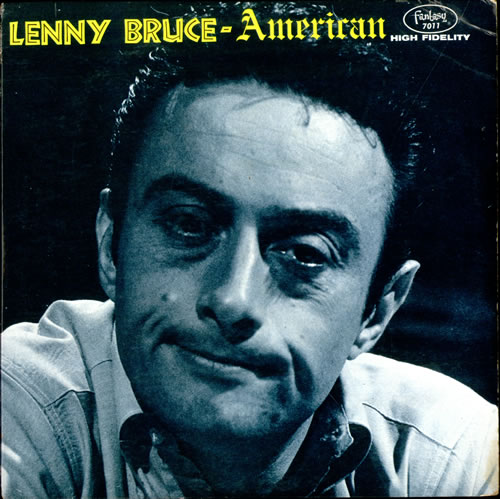 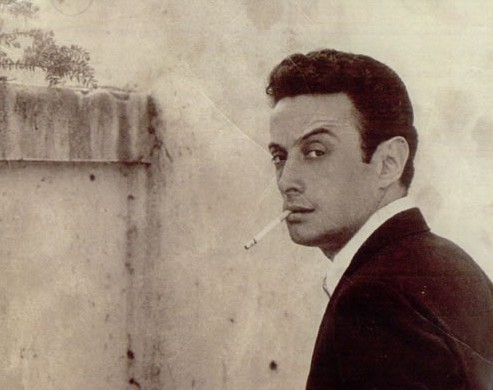