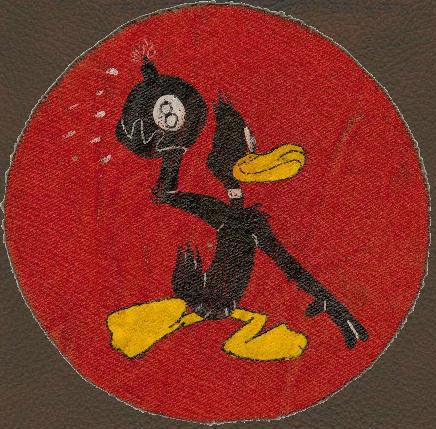 A.J. Burnett, John Lackey. They both pitched yesterday and not very well, though their teams won anyhow.

“Physically, arm-strength wise, I felt about as good as I had all year,’’ said Lackey whose ERA rose to 6.49 after he allowed 11 hits and eight runs in 4 1/3 innings. It marked the 13th time in the last 19 games a Sox starter has gone five innings or fewer.

Burnett or Lackey. Pick one.