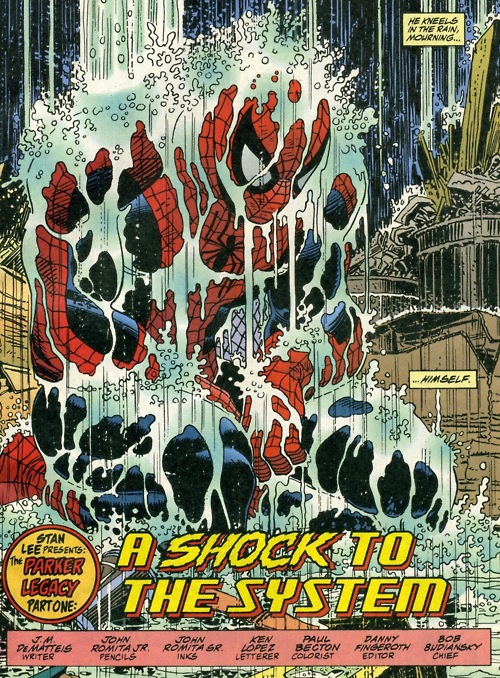 Over at The Atlantic, check out this commentary about the difference between comic books and comic book movies from Jonathan Lethem (something I’ve been thinking about with the Tintin movie coming out soon):

The movies insist on transforming a form into another form, and yet the results fall into a hideous void between them. The mystery of the evocativeness of a comic book panel, the stillness-in-action, and the secret silence of the gutter between the two panels, is something that’s just fundamentally inaccessible to film.

The nearest I’ve ever seen to someone really reaching for that was that really aggressive and sort of horrible Frank Miller movie, Sin City. Which was still compelling because they seemed to be aware of the problem, and were trying to seize control of it. But it’s a little bit like, playing rock and roll on a harp or something. Movies are actually a very, very poor fit for the comic aesthetic.

The entrancement of film is that the reading protocols are invisible. You give yourself to a film, ideally, in a gigantic darkened auditorium: and it washes over you. It makes its own reality inevitable. And you don’t have to ever think about your efforts in reading or constructing it. You can’t slow or speed up that experience (I mean, now technically you can, but you don’t want to, you want to succumb). It masters you totally.

The seduction of a comic is secretly the exact opposite. People don’t think about it, but you learn to read a comic book. It’s a very complicated reading protocol. A very active one. It’s like you’re in a damp world and you have to keep striking matches to light it up. You’re constantly working to decide—do I read the words in the panel, do I read the word in the box at the top, do I look at the picture, do I skip ahead and look at where the pictures are going to go later on, do I do it fast, do I do it slow, do I read every word, do I mainly see it? What am I doing here? You’re always deciding how to make the narrative come alive. It’s actually a much more complicated form of reading than reading text! Because you’re making these switches from the visual to the verbal. So one is a completely globally active reading protocol, and the other is this sublime, passive dreamlike surrender. And I don’t think you can ever get from one to the other. They’re almost opposite ends of the aesthetic experience. 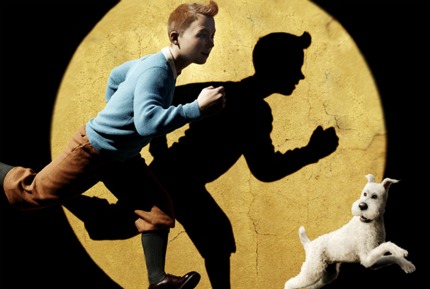 Categories:  Art of the Night  Arts and Culture  Comics

Going the other way, my wife was into the Buffy series and when it ended (afeter season seven) Joss Whendon continued the story ("season eight") in comics. She couldn't make heads or tails of it. And I admit, even as a seasoned reader, hese comics were tough to follow - a not-so-good of a decent idea. But it was beyond that for her since she had never read a comic book before.

There are two instances of comic book movies radically enhancing the experience of reading comic books for me. Nightcrawler in Xmen 2 and Spiderman vs Doc Ock in Spidey 2.

Often in comics, from the static page, we imagine the heroes utilization of their powers in physical space far more elaborately and impressively than the movies can offer. In the fights between spidey and doc ock, and nightcrawler's teleportation-aided omnipresence, those guys were moving as i thought they should and their powers blended with their fighting styles so perfectly that it appeared an organic extenstion of what i had imagined from the panel.