The Emmis, Now and Forever 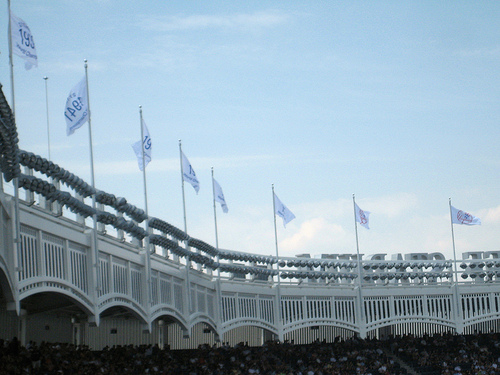 When he was twelve-years-old, Scott Raab saw the Cleveland Browns win the championship game. He was there, in person. No Cleveland team has won a title since, and Raab’s new book, “The Whore of Akron: One Man’s Search for the Soul of Lebron James,” is partly about being a Jew and a Clevelander and it is about noble suffering.

This is a good bit:

I know: it’s only a game. But what a game. The Colts were 7-point favorites, on the road. Coached by thirty-four-year-old Don Shula–drafted by the Browns after going to college in Cleveland–they boasted the league’s best offense, with six future Hall of Famers, led by Johnny U at quarterback–and the NFL’s best defense. But Unitas threw two picks into the wind. Dr. Ryan tossed three TDs, and Jim Brown gained 114 yards. The Browns won, 27-0.

The official attendance that day was 79, 544, and not one of them would’ve believed that he’d never live to see another Cleveland team win a championship.

Fish by the thousands washing up dead on Lake Erie’s shore?

But the notion that generation after generation of Cleveland fans could be born and grown old and die without celebrating a title?

Get the fuck outta here.

I was there. I saw it happen. It gave me an abiding sense of faith–in my town and its teams–that will never fade, that no amount of hurt and heartbreak can destroy. All those fucking Yankees fans are absolutely right. Flags fly forever. Forever.

“The Whore of Akron” can be purchased here.

I've been a Scott Raab fan for quite some time. To me, he epitomizes the pithy, tell-it-like-it-is sportswriter. I am so behind in my reading. That said, I'd like to get to this one!

2) I just finished it. Wasn't sure what to expect and after it started well I didn't know if he'd be able to sustain it throughout. But I was pleasantly surprised. Found it hugely enjoyable, one of the most compelling Fan's Notes books I've ever read.

I love this part:

[2] Good to know. Did you ever read the Scott Raab/Pat Jordan diss-off on Joe Pos' site. It was good stuff!

2) Who do you think helped instigate that?