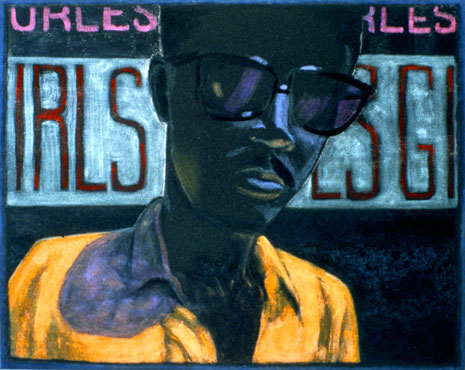 According to this piece by David Waldstein in the New York Times, Freddy Garcia would like to pitch for the Yankees but would consider a trade.

And Bobby V got his panties in a bunch last night. I assume they will be bunched for the rest of the season, especially when the Yankees are involved.

Some bad news. According to a tweet by Jack Curry: “Joba Chamberlain dislocated right ankle yesterday and had surgery last night. Cashman called it a significant injury.”

Reports say that Joba hurt himself playing with his son on a trampoline. More from Curry: "Cashman said he feels for Joba on a personal level. He added that its a "massive" loss for the team."

I'm a dad so I know how these impulses feel, but this is a "Really?!? with Seth and Amy" moment.

A trampoline? What's the matter, you couldn't get Aaron Boone and Jeff Kent to come over for chainsaw juggling?

Speedy health, Joba. Hoping to see you in uniform again.

Wow. Just wow. Look up "open dislocation". Does not sound pleasant at all. I feel really bad for the guy. It's been downhill since the plague of gnats. Hopefully he'll get back - but man. Just - man. (sigh)

Yeeouch. From a promising career as a frontline starter for the Yankees. At this point he may be lucky to have a career as a journeyman reliever. Feel bad for him.

Omg, what a passive-aggressive fuck: "Valentine expected that message to come from Girardi.

“Usually you go over and say, ’Hey, I don’t have any more.’ I don’t know. I haven’t been around in a long time,” he said. “Joe knows better than I. I guess you just walk off the field.

“I’m sure [Girardi] didn’t do anything deliberate. It’s just I have to answer a pitcher who’s trying to make the team.""

But honestly, a fucking TRAMPOLINE? Those things are a well-known DEATH-TRAP!

And indeed, BBNC, re: chainsaw juggling.

[9] haha, my friend emailed me about an hour ago saying the same exact thing you said.

So, now Hughes can be slotted into the all important 7th inning guy role, allowing Garcia and Pettitte to claim rotation spots. Just as many said last week, these things always sort themselves out.

[9] Seriously, what the hell is it with people and trampolines? After all the horrific accidents and injuries caused by those things, you would think that people would stop buying/using them under any circumstances.

15) It's like the monkey bars. Stay away from that shit, man.

Via David Pinto's site, apparently Joba's life was at risk due to blood loss:
http://hardballtalk.nbcsports.com/2012/03/23/whoa-joba-chamberlains-life-was-in-danger-following-his-ankle-dislocation/

(not for the squeamish.)

Really...trampoline? Players are forbidden to play golf under contract.

My heart goes out to Joba. Since that night in Texas, his potential greatness has been stymied.

Let's hope he can get his career back on track at some point.

And, when is a compound fracture described as a open dislocation? He lost so much blood that his life was in danger? Whoa, life trumps sports. God speed, Joba.