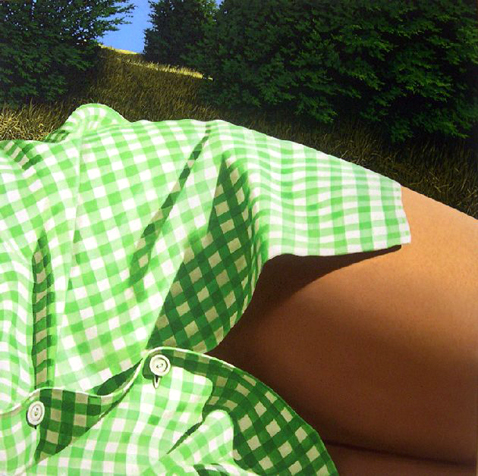 And some games are comfortable to sleep through. This was one of them. It was a hot spring day in New York and the crowd at Yankee Stadium was sedate. Late afternoon game. Phil Hughes had his best performance of the season. He gave up one run–a beautiful line drive homer by Mike Carp–and pitched into the eighth inning. He was relieved by Boone Logan after giving up an infield single and bloop base hit to left field. Hughes allowed six hits, walked a batter, struck out four, and was never in any real trouble.

Hector Noesi pitched well, too. Had one tough inning, the second, where the Yanks scored four runs, two coming on a home run to right field by Jayson Nix. Raul Ibanez hit a long homer to center field in the fourth and that was all the scoring the Yanks would need though Robinson Cano added an RBI single in the eighth. Derek Jeter added a couple more hits and is now tied with the great Tony Gwynn on the all-hit hits list. The old goat even stole a base.

Yup, there was little tension in this one until the top of the ninth when Carp hit a ball off the top of the wall in right with a runner on first. The umps reviewed the play and awarded Carp second base instead of giving him a homer and one run scored. Logan struck out the next two hitters to end it.

A soft breeze cooled things down as afternoon turned to evening. It was an ideal game to nap through, occasionally opening one-eye to see what was what, the announcers’ voices humming in the background. Only thing that was missing was a hammock. But we’ll take the win. 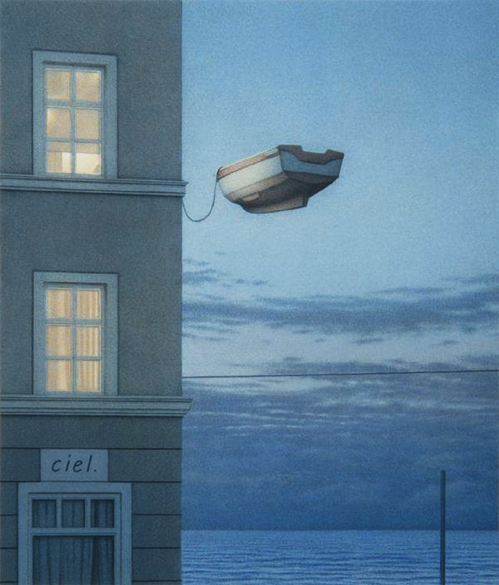 Phil pitched like he wanted a spot in the rotation. Hmm, maybe for next year, we can coax Moose out of retirement.

He was aggressive, too. Fastball, curve. I know the M's aren't a good offensive team, but still, it was a nice job by Hughes.

I missed it -- just caught the tail end on the radio. (John Sterling doesn't have a HR call for Nix.) In the postgame Girardi said Hughesie's change up was working really well. That's good to hear.

[2] Hmmm..good starts against the Royals and Mariners..I'm not convinced. Let's see him do it against MLB lineups?

Awesome. I hit the nap couch in the top of the 8th. I peaked up when I heard Cano lined a single in the bottom of the 8th. Then peaked again to see where the ball hit the wall on the supposed homer. That's the last thing I rembember. And I just have to say, one of the coolest things about this site are the visuals. Pictures, paintings, etc... Never disappoints. : )

6) Thanks! It's one of the things I enjoy the most, the visuals. I know nobody else is flipping pictures like this on a sports site and I enjoy picking out fun, engaging pictures.

That little sun dress photo is sublime; so was the game. Congratulations to Derek Jeter on tying Gwynn's hits. As I remember it, Gwynn seemed to hit over .350 for his entire long career. He was the best hitter for a lot of years.

Raul is taking the pressure off for Arod, Cano, and Tex; and the middle guys seem to be relaxing into effectiveness. All of a sudden, the Yankees are moving smoothly (could it be the competition?). Sorry Nuney, maybe you had to go. If Andy is dandy tomorrow...a mother's day bonus.

NY Rangers win game 7! Now the NY area is the hockey capital of the World? North America? ! Happy Mother's day to everyone who is or knows a mother.