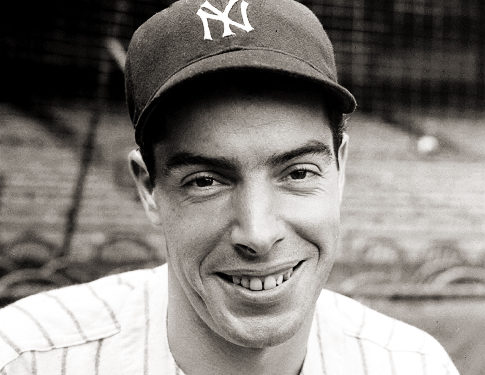 There were fewer than 1,500 fans in the Stadium as the Yankees snapped their five-game losing streak, beating the White Sox, 6-5. Those who were there saw DiMaggio hit a momentous homerun in the third inning, a colossal blast which cleared the bullpen in leftfield before landing far up into the bleachers. It was said at the time that the only other right hander to hit a ball that far in Yankee Stadium was Detroit’s Hank Greenberg. The Yankees came to bat in the bottom of the ninth down by a run when DiMaggio smashed a triple to dead center, keying a two-run rally that would earn his team a much-needed win. Two down, fifty-four to go.