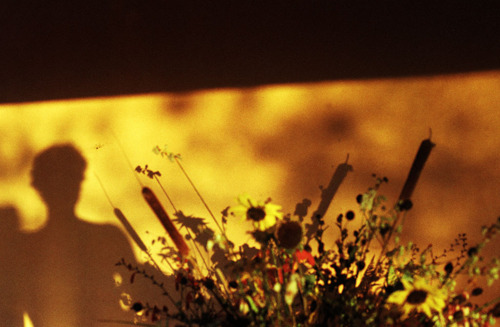 Here’s Charles Simic in the New York Review of Books on “Why I Still Write Poetry”:

When my mother was very old and in a nursing home, she surprised me one day toward the end of her life by asking me if I still wrote poetry. When I blurted out that I still do, she stared at me with incomprehension. I had to repeat what I said, till she sighed and shook her head, probably thinking to herself this son of mine has always been a little nuts. Now that I’m in my seventies, I’m asked that question now and then by people who don’t know me well. Many of them, I suspect, hope to hear me say that I’ve come my senses and given up that foolish passion of my youth and are visibly surprised to hear me confess that I haven’t yet. They seem to think there is something downright unwholesome and even shocking about it, as if I were dating a high school girl, at my age, and going with her roller-skating that night.

…The mystery to me is that I continued writing poetry long after there was any need for that. My early poems were embarrassingly bad, and the ones that came right after, not much better. I have known in my life a number of young poets with immense talent who gave up poetry even after being told they were geniuses. No one ever made that mistake with me, and yet I kept going. I now regret destroying my early poems, because I no longer remember whom they were modeled after. At the time I wrote them, I was reading mostly fiction and had little knowledge of contemporary poetry and modernist poets. The only extensive exposure I had to poetry was in the year I attended school in Paris before coming to the United States. They not only had us read Lamartine, Hugo, Baudelaire, Rimbaud, and Verlaine, but they made us memorize certain poems of theirs and recite them in front of the class. This was such a nightmare for me as a rudimentary speaker of French—and guaranteed fun for my classmates, who cracked up at the way I mispronounced some of the most beautiful and justly famous lines of poetry in French literature—that for years afterwards I couldn’t bring myself to take stock of what I learned in that class. Today, it’s clear to me that my love of poetry comes from those readings and those recitations, which left a deeper impact on me than I realized when I was young.