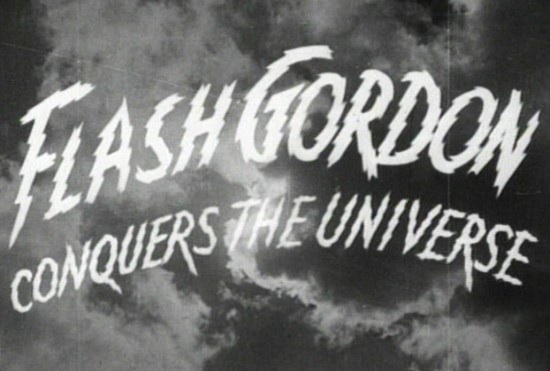 Here’s a short essay by Pat Jordan on going to the movies when he was a kid:

I was 10 in 1951. Every Saturday morning, my father would give me two dollar bills so I could take two buses from Fairfield into Bridgeport, Conn., where I would go to the Globe movie theater for the kids’ matinee from noon to 5 o’clock. I had to get a bus transfer in Black Rock and wait on a street corner for the next bus, which would drop me off downtown in front of Morrow’s Nut House, “nuts from all over the world.” I then walked four blocks along Main Street, past the stores and shoppers of this big, grimy factory city, until I came to the Globe and a long line of rowdy kids my age waiting to get inside.

After I got my popcorn and Jujyfruits, I searched for a seat in that dark, crowded, noisy theater with its frayed, burgundy-velvet seats and huge, overhead chandeliers like icicles. In the ’20s and ’30s, the Globe was a bustling Vaudeville theater with leering, popeyed, baggy-pants comics and peroxide-blond ecdysiasts. After World War II, the Globe fell on hard times and was reduced to holding kiddie matinees.

I found a seat next to an old man. He was unshaved, smelly, in tattered clothes. It was not unusual to find such bums scattered throughout the theater each week, their heads nodding on their chests, snoring. It was cheaper to buy a 25-cent ticket to the kiddie matinee than it was to pay a buck for a flophouse bed. There were other strange moviegoers, too. Teenage couples high up in the balcony, kissing. And an occasional woman, like my mother, in a flowered dress with shoulder pads, staring at the screen without interest, as if preoccupied with more weighty matters.

10 years old and doing that on his own. Can't imagine parents doing that today.

Yeah, very different world. Though I remember my Dad letting me take public transportation by myself by the time I was 10 or 11. Probably not the subway but the bus for sure.

Okay, so 60 is in my rearview mirror. But as a 10 year old in White Plains, my folks were fine with me and some similar-aged friends taking a bus on a Sunday to the Woodlawn station in the Bronx, then to the Stadium, often for a double header. Recall a great deli underneath the station: Epstein's I think it was called.