Beat Me, Beat Me 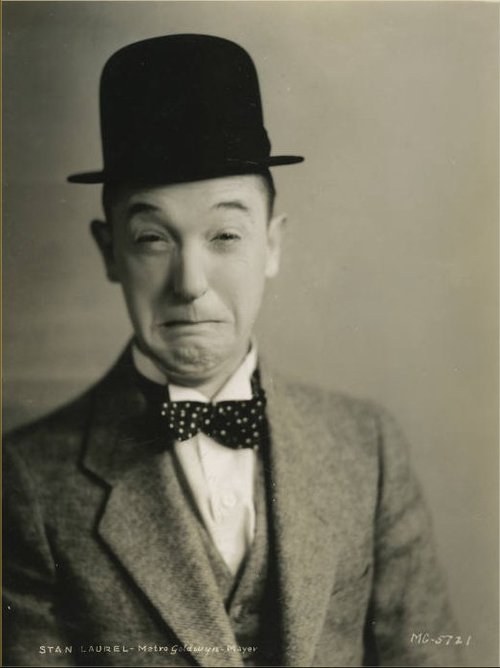 Head on over to SB Nation and check out the story “Once a Yankee Fan” by Pat Jordan.

I contributed a sidebar (and Steve Goldman, another).

I’ve known Patty Jordan for close to ten years. We talk on the phone about every other day and have spent hours discussing writing technique, discipline, and about how not to screw up my marriage. Pat is a few decades my senior, so it’s reasonable to assume that he’s a kind of sainted avuncular figure, but the truth is we’re only friends so he can torture me about the Yankees.

The first time we spoke was back in the summer of 2003, when I interviewed him for my blog, Bronx Banter. He said he loved the teams of the late ‘90s. He called Paul O’Neill’s at bat against John Rocker in Game One of the 1999 Whirled Serious the best he’d ever seen. But he wasn’t so sure about these new Yankees. He didn’t like Jason Giambi and wasn’t crazy about Mike Mussina. He called Jeff Weaver “a fucking wimp,” and said, “Somebody should rip that gold chain off of Weaver’s neck.”

A few years later I edited a book of Patty’s sports writing. It was around this time that I started getting phone calls from him any time the Yankees lost a game.

I’d unleash a string of profanities ending with my telling him to perform an anatomical impossibility on himself right before I hung up.

My wife would be horrified. “Honey, you can’t do that to Patty, you’ll hurt his feelings.”

She’d give me a look and I’d feel ashamed. “Ah, maybe you’re right.”

This is when the phone would ring again. “Hiya, Al…”

Well, it takes a red ass to know a red ass and I’m easily excitable, especially when it comes to the Yankees. For Patty, the teasing isn’t so much about the Yanks, though, it’s about me being a sports fan. The only team he’s even remotely rooted for like a normal person is University of Miami football. He calls them “God’s Team.” But he’s too much of a coward to watch their games when they’re losing and I’ve got too much compassion than to kick an ankle away from a one-legged man.

Unlike most sportswriters, Patty’s not a sports fan. He’s a movie fan. He used to cry himself to sleep to the Lifetime Network, and is now he’s a sucker for British TV serials, but finds it beneath his dignity to be a fan of professional sports. He was a $50,000 bonus baby for the Milwaukee Braves and could throw in the mid-90s back when players wore wool uniforms. He played with Joe Torre and Phil Niekro in the minors. It doesn’t matter that his career fell apart and that he never made it to the majors. To this day Patty sees himself as a jock.

Typical Patty: After he’d turned himself into a writer, he was at spring training one year with a venerated reporter watching players shag flies. The writer lamented that they would never know what those players were really talking about. “They’re talking about beer, steak, and pussy,” Pat said. When the writer spoke of trembling with anxiety before interviewing Bob Gibson, Pat said, “Bob Gibson should be trembling before he talks to me. I’m PATTY FUCKING JORDAN.”

I can rag on his outsized ego and call him a cult writer who has shamelessly milked an abortive baseball career for forty years, but there it is: He played, I didn’t. He could throw the ball 95 mph—even for an occasional strike—I can fill out a scorecard. And he’s the kind of writer we all want to be. Aside from that, there’s no talking sense to a man who makes a living as a writer and still uses a Hermes 10 portable typewriter. He’ll rail against the Yankees, while I present lucid, well-balanced arguments. And for what? Just to get angrier?

Sometimes I try the Bugs Bunny trick and just agree with him. You’re right, the Yankees don’t know how to develop pitching—they completely ruined Joba Chamberlain. Oh yeah, Alex Rodriguez is a phony. It never works. I still end up red in the face, yelling like a madman.

The only trump card I hold is that Patty can’t compose himself for long, either. It’s like Kramden vs. Kramden and I can always get him going by calling his hero, Whitey Ford, a cheat or saying that Warren Spahn was a nice pitcher for his time but overrated. He especially hates it when I patronize him and defer to his greatness. Then he yells back at me, cursing my mixed Belgian and Jewish heritage.

That’s when his wife knows who is on the phone. “Give Alex my love,” I’ll hear her say in the background.

He’s no real fan like me, never could be. I watch every game no matter what. Admittedly, there’s no true suffering going on here. These are the Yankees, after all, not the Royals or the Cubs. But I suffer with each loss anyway, which makes me fair game. Last September, as the Yankees’ lead in the American League East withered, I got not one but two or three calls a day from Uncle Patty.

The angrier I became, the more times I hung up on him, and the happier he was. If he didn’t call, I’d call him, knowing that my tantrums were making his day. Who was I to deny an old man? Finally, after days of abuse, he relented, like a cat that’s grown bored with torturing a doomed mouse.

Which reminds me of one of his favorite jokes.

Masochist: “Beat me, beat me.”

Based on your description alone, I really like this guy. And not just because we have identical assessments on so many Yankees past and present. I might take issue with the ethnicity-bashing, but I usually give old dudes a bit of a pass if it's not mean-spirited.

Why we were just raising our voices talking about the Yankees this morning (and we were agreeing, too).

Jordan's piece is an example of good writing put to less than good use. I understand how nostalgia can influence one's perspective, but it seems like Jordan's rooting interests conveniently dovetail with which teams are winning at the time. He's not alone in the "things were better in my day sentiment", but that cliche is not very interesting and therefore beneath his undeniable talent.

Luckily, Alex' piece comes to the rescue. Not only is it an example of great writing (almost feel like I was on the other end of the phone talking to Jordan), but it puts Jordan's cynical viewpoint in perfect perspective.

3) Believe me, I've gone blue in the face arguing with him. And our conversations are about as blue as it gets. I'd forever be branded as un-PC if the transcripts ever got out. LOL

It is great having a mentor and someone to bounce ideas off of, and to read your stuff Alex.

What I enjoy about both of you as writers, is that you write with a point of view. A lot of sports writers are just reporting on what happened in the game and don't give it any color. I don't just want a recap, especially if I saw the game myself.

I really enjoy Pat's writing, and who knows, in 20 years we might not be fans of the Yanks anymore either...Well, I probably will.

this was sooo much FUN!!!