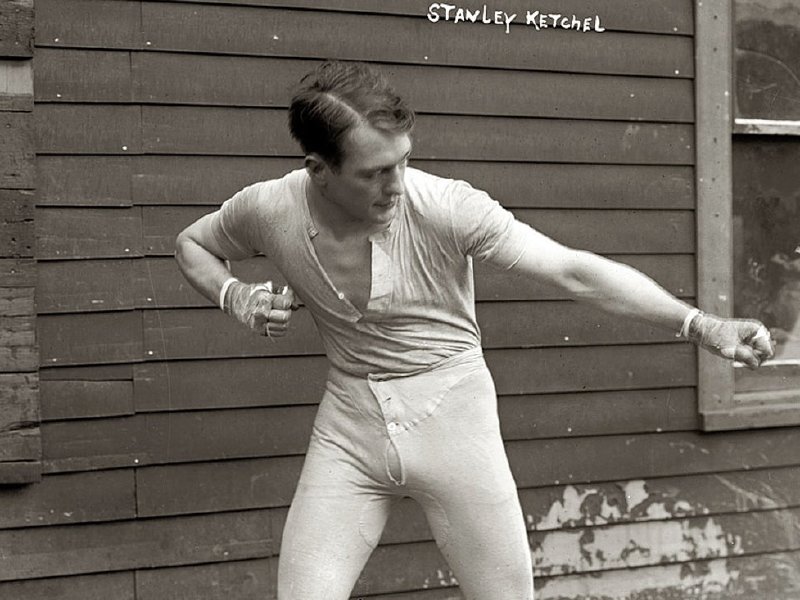 Stanley Ketchel was twenty-four years old when he was fatally shot in the back by the common-law husband of the lady who was cooking his breakfast.

That was in 1910. Up to 1907 the world at large had never heard of Ketchel. In the three years between his first fame and his murder, he made an impression on the public mind such as few men before or after him have made. When he died, he was already a folk hero and a legend. At once, his friends, followers, and biographers began to speak of his squalid end, not as a shooting or a killing, but as an assassination — as though Ketchel were Lincoln. The thought is blasphemous, maybe, but not entirely cockeyed. The crude, brawling, low-living, wild-eyed, sentimental, dissipated, almost illiterate hobo, who broke every Commandment at his disposal, had this in common with a handful of presidents, generals, athletes, and soul-savers, as well as with fabled characters like Paul Bunyan and Johnny Appleseed: he was the stuff of myth. He entered mythology at a younger age than most of the others, and he still holds stoutly to his place there. 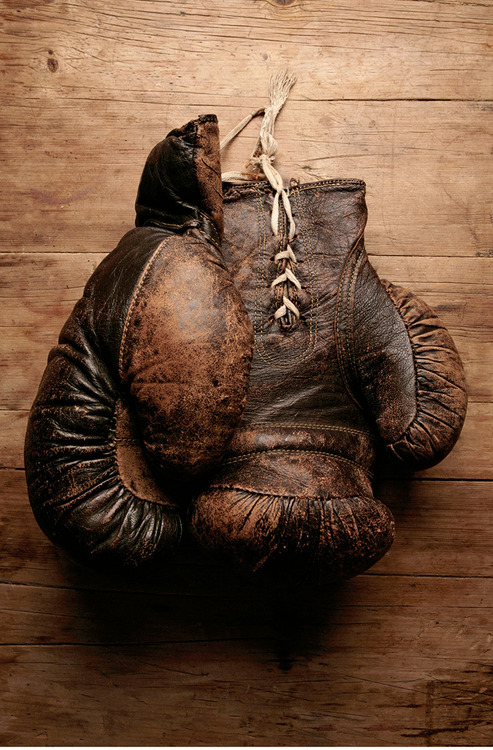