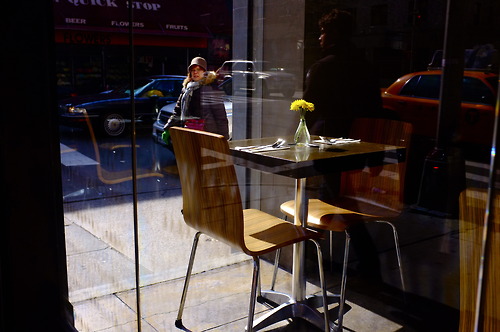 At 10 p.m. on a Friday night in a private room on the 14th Floor of NewYork-Presbyterian Hospital on 68th and York Avenue, my mother was lying in her bed hallucinating, in that dream space people go on their way to being gone.

She spoke of seeing trees, possibly a forest. And she mentioned to Nick, my stepfather, that she had been to the theater where her play was showing and that the audience was full. In reality, she had not left the hospital in a month, and the play, “Lucky Guy,” was nearly a year away from opening.

My brother, Max, and I stood there in disbelief. Though it had been weeks since her blood count showed any sign of improvement, the gravity of the situation had crept up on us. Mom’s housekeeper, Linda Diaz, who had worked for her for 25 years, was in the corner sobbing.

At some point, a team of doctors and nurses arrived to assess the situation, and Mom became slightly more lucid.

“Can you tell me your name?” one of them asked.

“Can you tell me where you are?”

“Who is the president of the United States?”

At this point, my mother looked annoyed, gave a roll of the eyes and refused to answer the question, which later on was the source of some debate between Max and me about whether her sarcasm and humor remained even as her memory and focus faded or whether she was simply irritated at being treated like an infant.