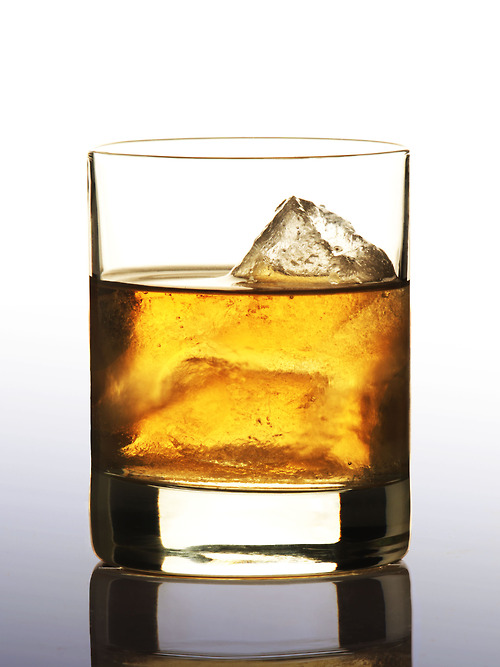 If memory serves, sometime around March 1999 a caller to The Daily News introduced herself as Nora Ephron, and how about dinner?

She was thinking that the life and death of Mike McAlary would make a film. Ephron told me that she couldn’t remember ever meeting him, but that she had read the obituaries a few months earlier, after his death at 41 on Christmas Day 1998. Seen from a distance, the contrails of his life were the stuff of myths.

Fueled by high-octane swagger, McAlary had been a star columnist at the city tabloids for a decade, specializing in police corruption and police heroics. Near the end he fell spectacularly on his face and was written off, prematurely and in some circles, gleefully, as a sloppy, self-aggrandizing hack. Terminally ill, he bolted his own chemotherapy session one summer morning to sneak into the hospital room of Abner Louima, who had been grotesquely tortured with a plunger by police officers. A few months before he died, McAlary was awarded a Pulitzer Prize for the columns that made the case a national scandal.

What Ephron needed from me, and others, were not bold-type headlines, but brush strokes. There were things I couldn’t be much help on. McAlary and I were not bar buddies — he was a night life Olympian — and for most of the decade, we worked at different papers. But we were the same age, both writing columns three times a week and we spoke almost every day to help each other feed the column furnace, swapping names, phone numbers, angles.

He began practically every conversation not with hello, but by announcing, “This is good for us.”