Give, Get, Take and Have 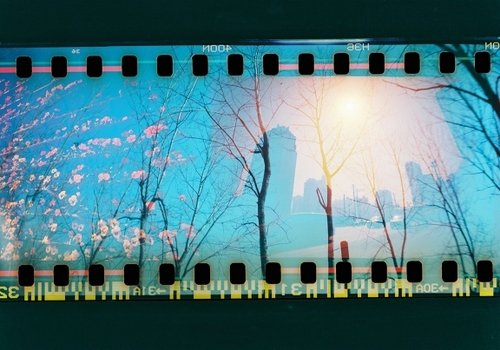 The Yanks were on their merry way to another tidy victory this afternoon when things suddenly went bad. They were ahead 3-0 and Hiroki Kuroda had quieted the Jays all afternoon. Never mind that the Yanks blew a bases loaded chance with one man out in the middle of the game, they had a three-run lead with one out in the eighth inning. That’s when Lyle Overbay made an error and David Robertson replaced Kuroda. And before you knew it the Jays tied the game–sombitch Melky Cabrera had the big hit.

I figured that was it for our boys but the Jays made a critical error themselves which led to a couple of runs in the top of the 11th and Mariano Rivera worked around a lead-off double by Jose Bautista and a loud out by Edwin Encarnacion to earn the save. Struck the last two men out to end it.

Chad Jennings has the notes.

What’s more–the Knicks put the clamps on the Celtics in the second half at the Garden and took the first game, 85-78.

And the Nuggets-Warriors game was a hell of a lot of funski, too.

David is not Mo. He's been so good so long that he was due for a bad game.