All is Not Yet Lost 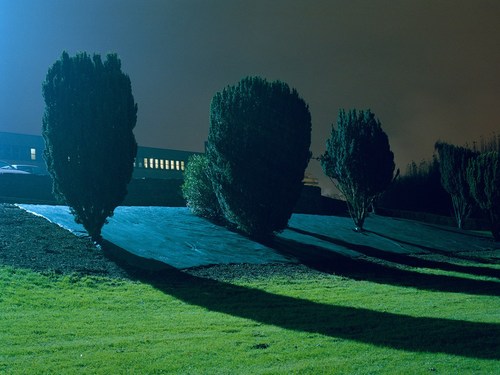 Our man Hiroki tries to help the Yanks avoid getting swept in Baltimore. 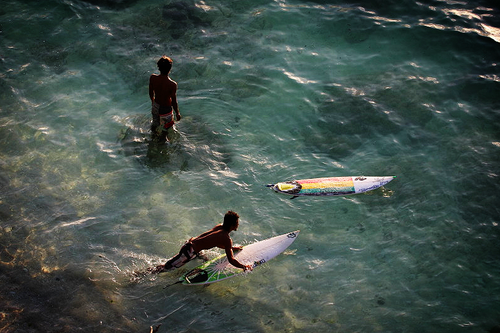 “I Got A Love”–Pete Rock and C.L. Smooth 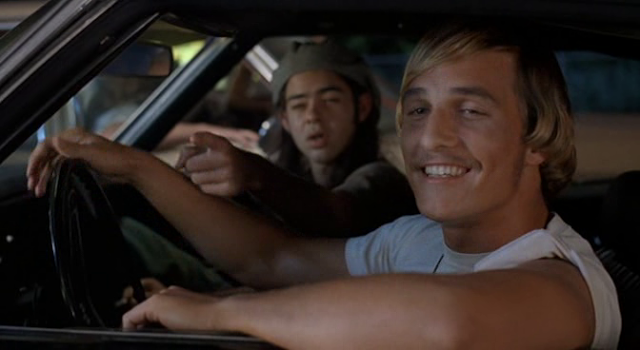 The Yankees got a couple of two-out singles in the first inning last night and then Ichiro! hit a Baltimore Chop off of home plate and high into the air which he of course beat out for a single. That was the highlight of the night for the Bombers. Well, Zoilo Almonte worked the count in his favor next and then put a good swing on a 3-1 pitch but Nick Markakis caught it in deep right field and that was that.

If you went to grab a bite or left the TV for a few minutes when you returned the O’s had put a beatin’ on David Phelps from which these gluten-free Yankees are ill-prepared to respond. It was 9-0, an old-fashioned ass-kicking, and certainly easier to stomach than Friday night’s loss. Chris Davis hit two bombs as the O’s cruised to an 11-3 lead. 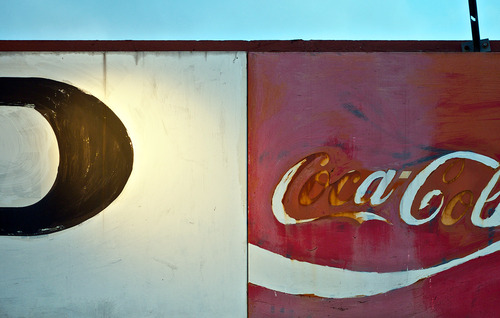 David Phelps tries to help the Yanks get over last night’s tough loss. 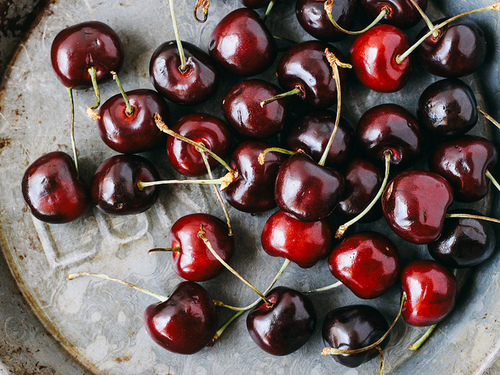 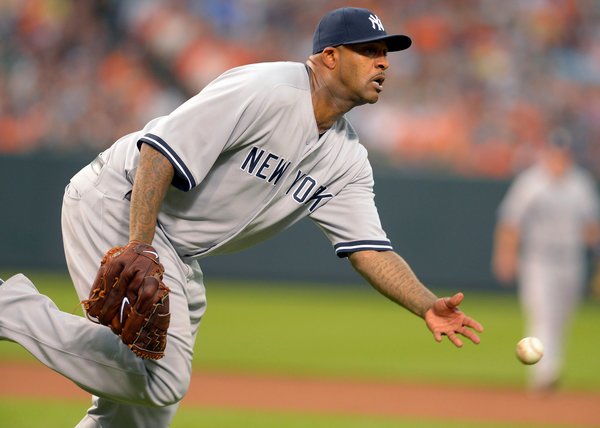 It was a swift kick in the nuts kind of loss not because of a game-ending hit but because of a mid-innings comeback that vibrated, like the sensation of getting punched in the ball does, and lingered.

C.C. Sabathia had a no-hitter through five and a modest 3-0 lead. Considering all the hits the Yanks had in the early innings it should have been more but that’s how it goes when you’re on a non-gluten diet. In in the 6th, Nate McLouth led off with a hard single and then advanced to second on a bunt that rolled along the first base side of the field. David Adams, playing first, charged, leaving the bag open with no time for Robinson Cano, to cover. A mental mistake by Adams, for sure. The result, first and second and nobody out. Sabathia got Nick Markakis to pop out but then Manny Machado, that doubles-hitting machine–doubled to right center driving home both runners.

J. J. Hardy followed and popped out to centerfield and Machado took third, apparently catching Brett Gardner by surprise. The gamble paid off when Adam Jones had a cheap infield hit that scored the tying run.

Okay, 3-3 in the 7th. All was not lost. And Sabathia retired the first two hitters in bottom of the 7th before he left a flat breaking ball–slider or a curve–over the plate that McLouth sent over the right field wall. After he got the final out Sabathia returned to the dugout and rifled his mitt into the bench. He yelled and it was the most demonstrative show of emotion I remember seeing from him.

“You’ve got to finish the game, put a complete game together,” Sabathia said after the game. “I’m not saying go out and throw nine innings, but just put a good start, a complete start together. I feel like I haven’t done that all year.”

That one run lead was all the O’s would need as Tommy Hunter mowed the Yankees down in the final two innings and the O’s earned a 4-3 win. 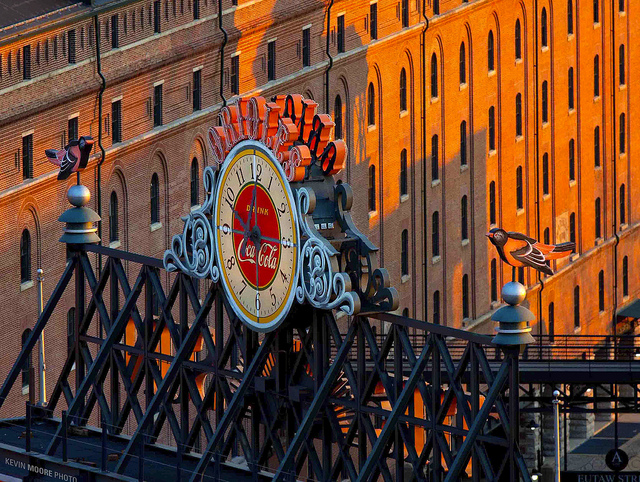 It’s the Big Fella as the Yanks play a weekend series in Baltimore against the Orioles.

I Sport New Balance Sneakers to Avoid a Narrow Path 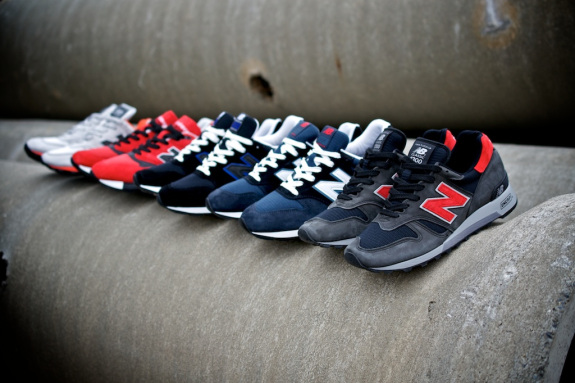 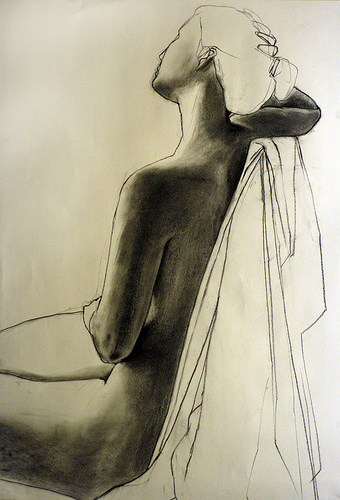 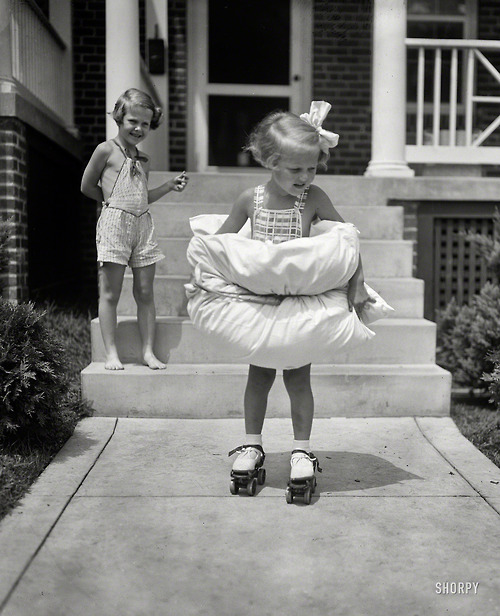 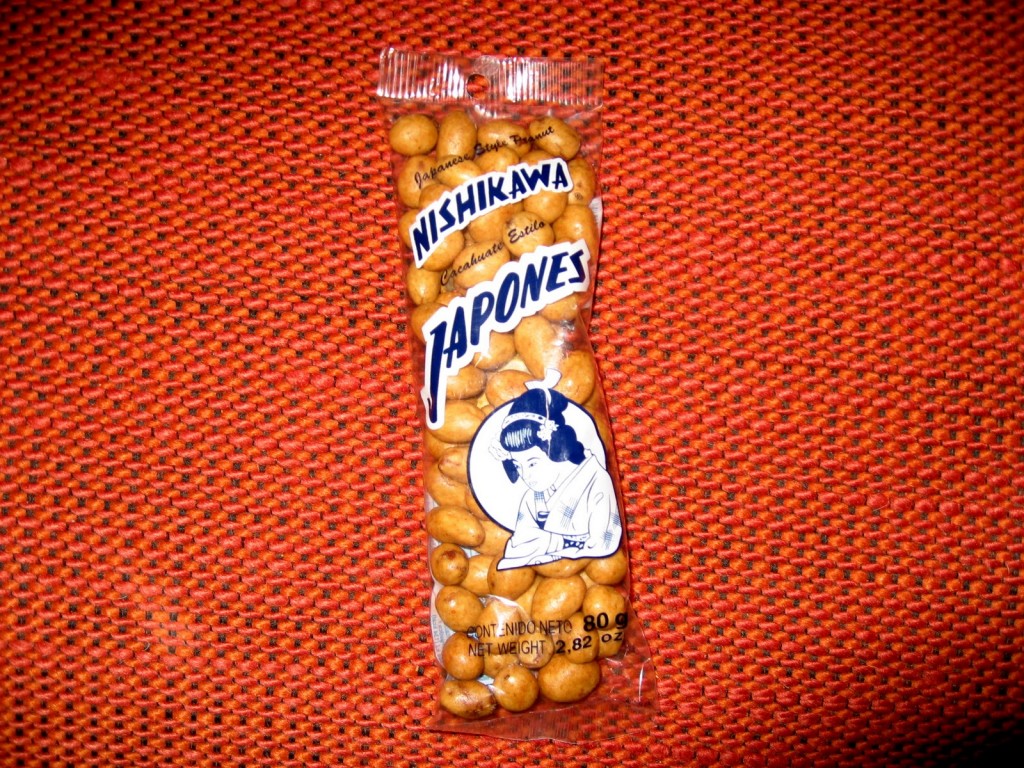 From our boy Eric Nusbaum. 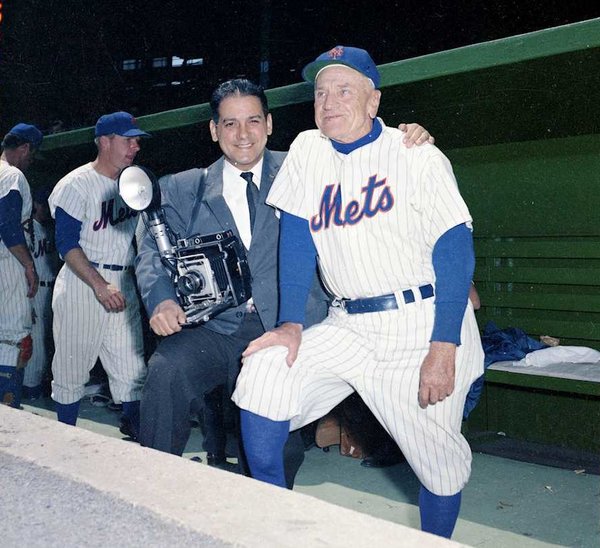 Nice piece by Jim Dwyer in the Times on Louis Requena, a fixture of the New York sports scene for decades:

“When I met Pop at the old stadium, he had a booth in the back of my pizza station, Main 11,” Alva Robinson said. “We got to be friends — swapping pizza and pictures. I do popcorn now. I’m the popcorn lady. But I always made sure Pop had his ice water, soda.”

Pop went by other names at the stadiums where he took pictures for most of the last 55 years. Señor. Magic (Lens). Or simply, Lou. In the backstages of the city’s ballparks, which run on a barter economy of small favors and easy smiles, scores of people who didn’t know what else to call him were part of his everyday life for decades.

Many of them turned out at the Greenwich Village Funeral Home on Tuesday where his full name and the dates that staked out the 93-year span of his life were listed on a digital display: Louis Requena, Dec. 12, 1919 – June 20, 2013.

“Eleven years ago, first day I’m shooting a game for The A.P., and I’m pretty anxious, and my editor says, ‘find this older guy,’ ” said Frank Franklin, a photographer for The Associated Press. “He showed me around, made everything smooth. First inning, there was a play at the plate, runner sliding under the tag. That was the picture, and he nailed it. He was in his 80s.” 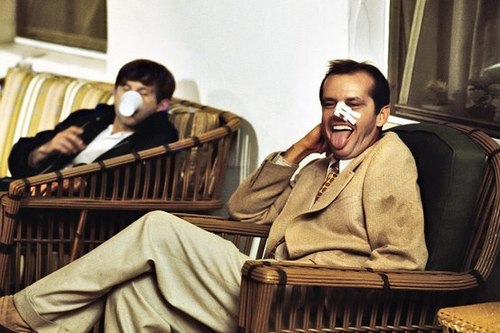 Cinephilia and Beyond gives us this dope post on Chinatown. 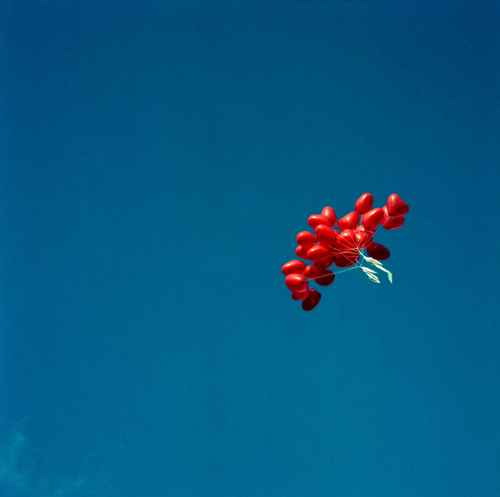 Phil Hughes allows a couple of runs in 8 innings of work, a nice day for any pitcher, but particularly for someone as inconsistent as Hughes. Course Derek Holland goes out and masters the Yankee hitters and shuts their asses out on 92 pitches, giving up only 2 hits. 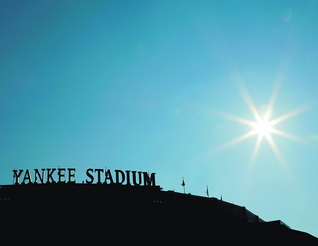 Another hot n humid one out there. It’s Hughes and you have to imagine a bunch of homers. 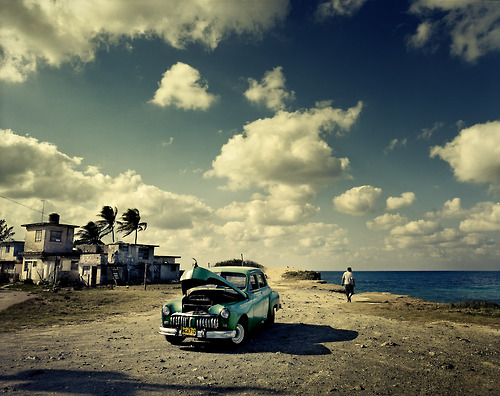 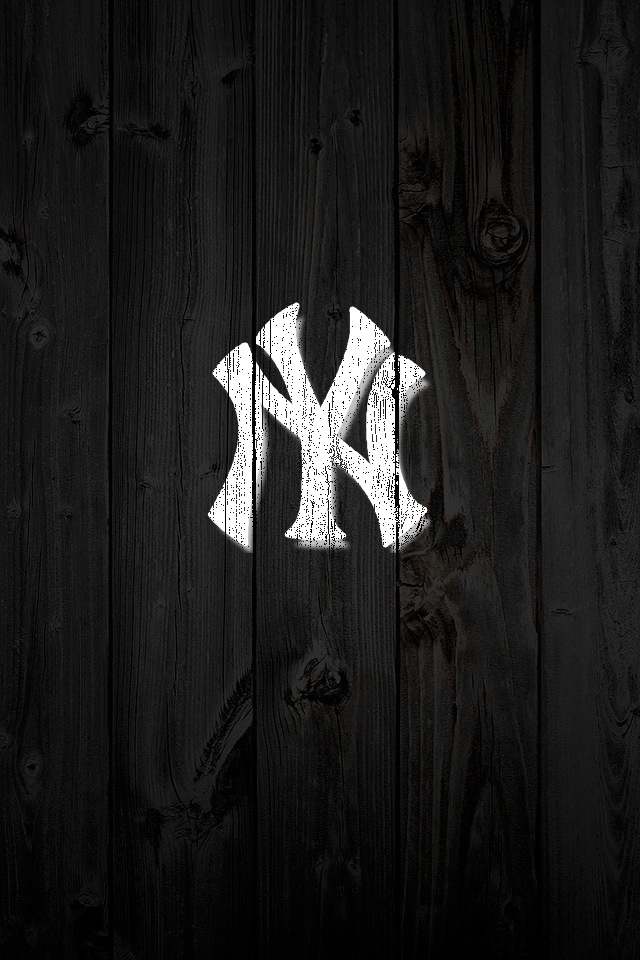 Dig this nice gallery of Yankee fans over at Backspaces. 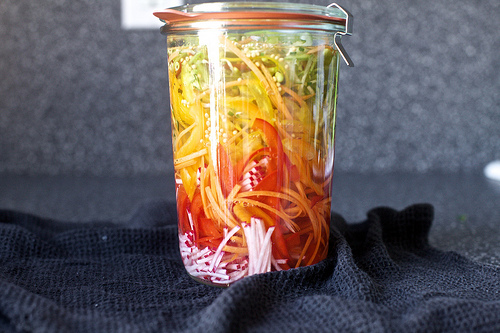 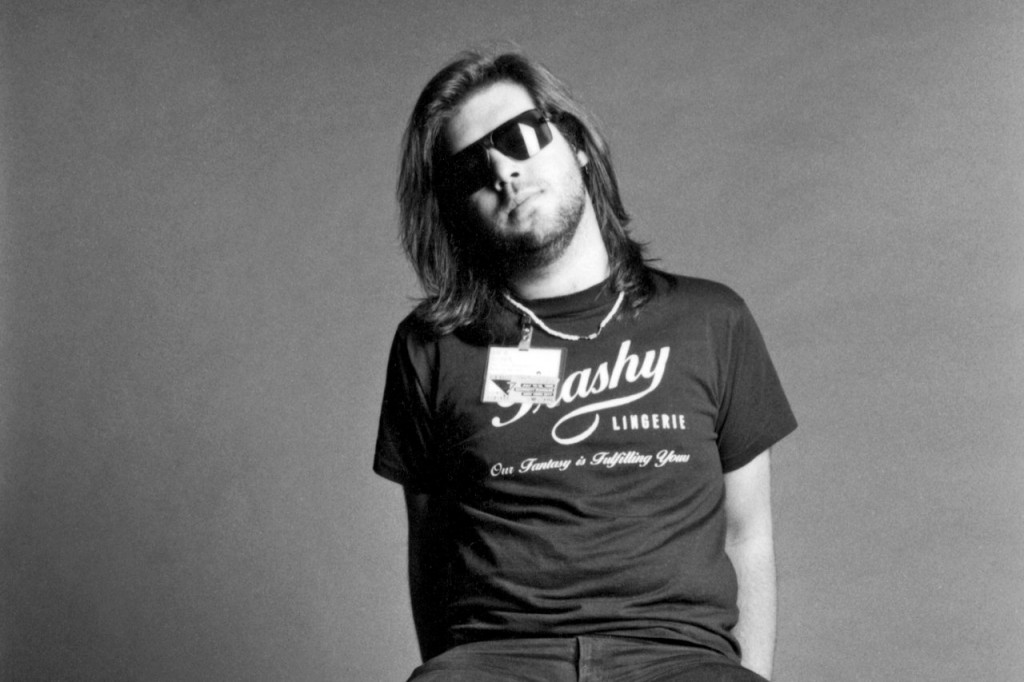 Your taste—your ear—has been spot-on again and again, across genres. What’s the secret?

I never decide if an idea is good or bad until I try it. So much of what gets in the way of things being good is thinking that we know. And the more that we can remove any baggage we’re carrying with us, and just be in the moment, use our ears, and pay attention to what’s happening, and just listen to the inner voice that directs us, the better. But it’s not the voice in your head. It’s a different voice. It’s not intellect. It’s not a brain function. It’s a body function, like running from a tiger.

Yes. But being open to using your instincts instead of going, “Oh, that’s not going to work.” Or listening to the part of your brain that goes, “Oh, that’s out of tune.” Or the part of your brain that says, “That’s too loud.” You have to shut off all of those voices and look for these special moments—these moments that you accept you have no control over. So much of my job is to not think—to be open to what’s there, and then use my intuition to see where it takes me. 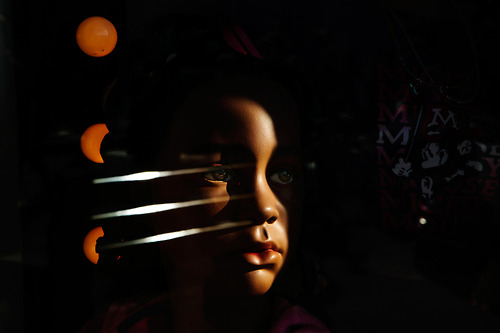