Mugging as a Way of Life 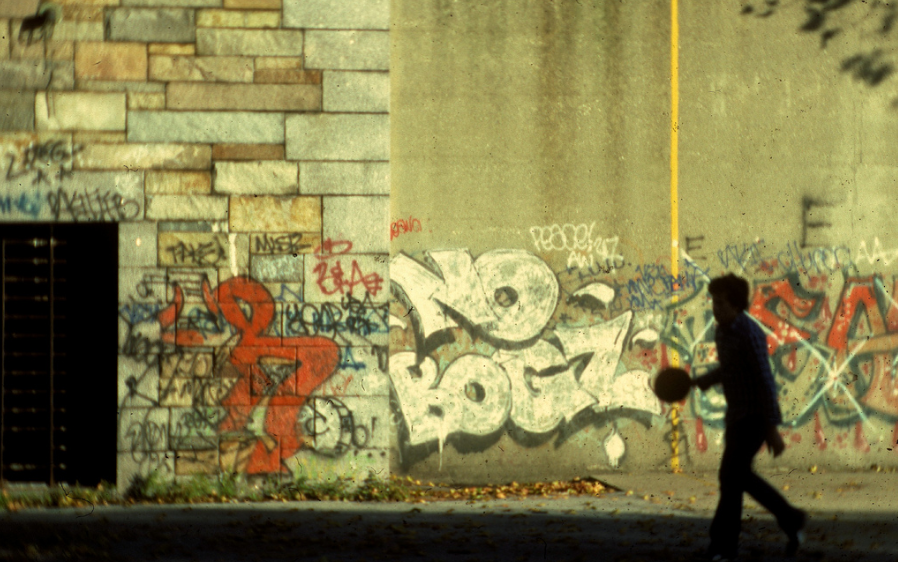 Mugged, mugging. I remember hearing those words all the time growing up. Always aware that it could happen, that it would happen. When it did, getting mugged didn’t mean you’d be killed, just that someone would take your shit.

That is mind, here’s David Freeman’s 1970 New York magazine story, “Mugging as a Way of Life”:

Twelve years ago, when the moon was made of paper and a pleasant old man was the President, Hector Diaz moved with his mother, his grandmother and a platoon of assorted relatives from the slums of North San Juan to El Barrio in the slums of North Manhattan. None of the Diazes spoke English and there were 10 people in three rooms, but the rooms were big, the plumbing was inside and the older Diazes took strength in little Hector, who was 9 and had eyes the color of ripe olives and who seemed to learn English faster than he grew. On Hector’s 11th birthday the family moved to Simpson Street in the South Bronx and Hector moved to the streets, where along with more English he learned the ways of the IRT and of airplane glue.

Two years ago Hector moved from Simpson Street to Avenue C on the Lower East Side, where he changed his ecstasy from glue to red wine in brown paper bags and then to heroin in glassine envelopes. Hector is still the only Diaz who can speak English and his eyes still look like olives, but green ones now, stuffed with red pimento. The Diazes, or what’s left of them, still live on Simpson Street and Hector visits them occasionally. But Hector spends his days on the streets of the Lower East Side, where he and a friend named Louise share their nights in burnt-out buildings and support themselves by mugging their neighbors.

For a time, in the fifties, the streets that run east of Avenue A to the river and below Houston Street to the Brooklyn Bridge on New York’s Lower East Side were almost a shrine, praised as the breeding ground of armies of doctors and lawyers all of whom looked like Harry Golden. Praising the tenements of their youth (“Sure it was tough, but we had love and desire . . .”), Lower East Side alumni sounded like Nixon talking about his astronauts. Today the incipient Jewish judges are gone, and the hippies of a few years ago are mostly gone, departed for communes or the suburbs. The streets and the buildings, exhausted from generations of bright, aggressive youngsters followed by stoned hippies, look tired, as if they need a rest after 65 years of social ferment. Leo Gorcey and Huntz Hall are gone; the streets are lined with garbage now—human and automotive—and the people are mostly Puerto Rican. The billboards are in Spanish and in every store window a red sign screams “How do you know you don’t have V.D.?/ ¿Cómo sabe Ud. que no tiene enfermedad venérea?” The old-law tenements are crumbling, collapsing, burnt-out hulks. Their windows are covered with tin and plywood and their roofs are ripped away so that the sunlight floods into the upper stories like shrapnel. 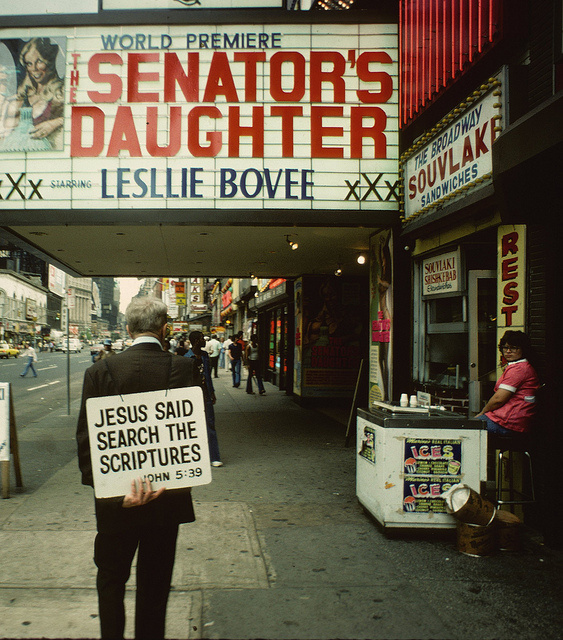