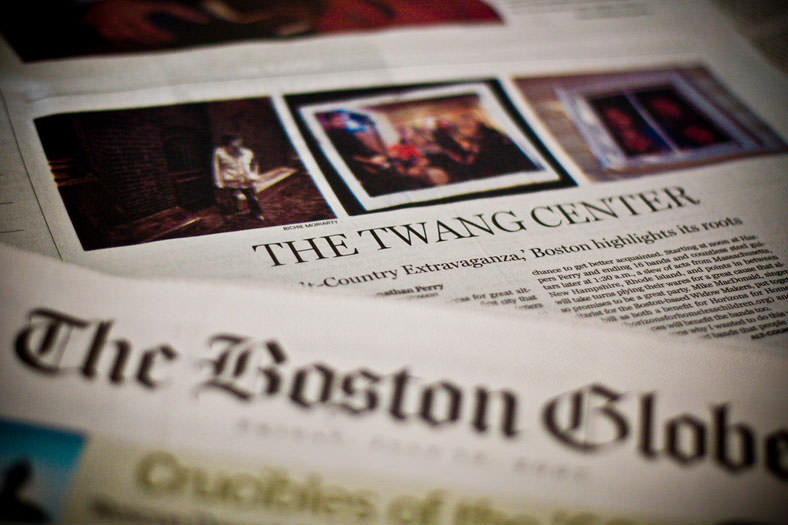 The news last week that The Boston Globe was sold was not a great surprise. The New York Times had been shopping the newspaper for a couple of years and various bidders had been mentioned in a number of stories. The news that John Henry, principal owner of the Red Sox, was the winning bidder also was not a great surprise. He has become part of the fabric of the city, a 63-year-old rich man about town, a close-lipped maker and shaker, lives in a mansion, is married (again) to a younger local woman. This was another addition to an interesting business portfolio.

The price that he paid for this addition was the great surprise.

“I can’t believe he bought our newspaper for $70 million,” I, a one-time sportswriter at The Globe, said to another one-time sportswriter at The Globe. “He gets all that real estate. He gets all of those trucks. He gets the rights to all of the stories, all of the pictures, the 22 Pulitzers, all of the past, plus the computer present and future of the pre-eminent voice in all of New England. The Times paid $1.1 billion for The Globe 20 years ago. He gets it for $70 million? The stories say that’s about four percent of whatThe Times paid.”

“He just gave Dustin Pedroia a $110 million contract extension for eight years,” the other one-time sportswriter said. “So he’s paying $50 million more for the starting Red Sox second baseman than he is for the pre-eminent voice in New England…”

This fact made the two of us feel very old.