A Go Figure Sunday ended on the good foot for the home team. Here’s what you need to know: Alex Rodriguez and Alfonso Soriano homered, Mariano gave up two dingers, blew his third save opportunity in a row (the first time that’s ever happened in his career), and Brett Gardner hit a game-ending shot into the middle deck of the right field seats.

Rodriguez’s home run led off the second inning. It was a long pop fly, really. He hit a high, outside fastball for a line drive single in his second at bat and didn’t see where the ball went so he stood there at the plate looking like a dope (remember he pulled the same was-that-a-foul-ball? move when he hit a homer once at Fenway Park). 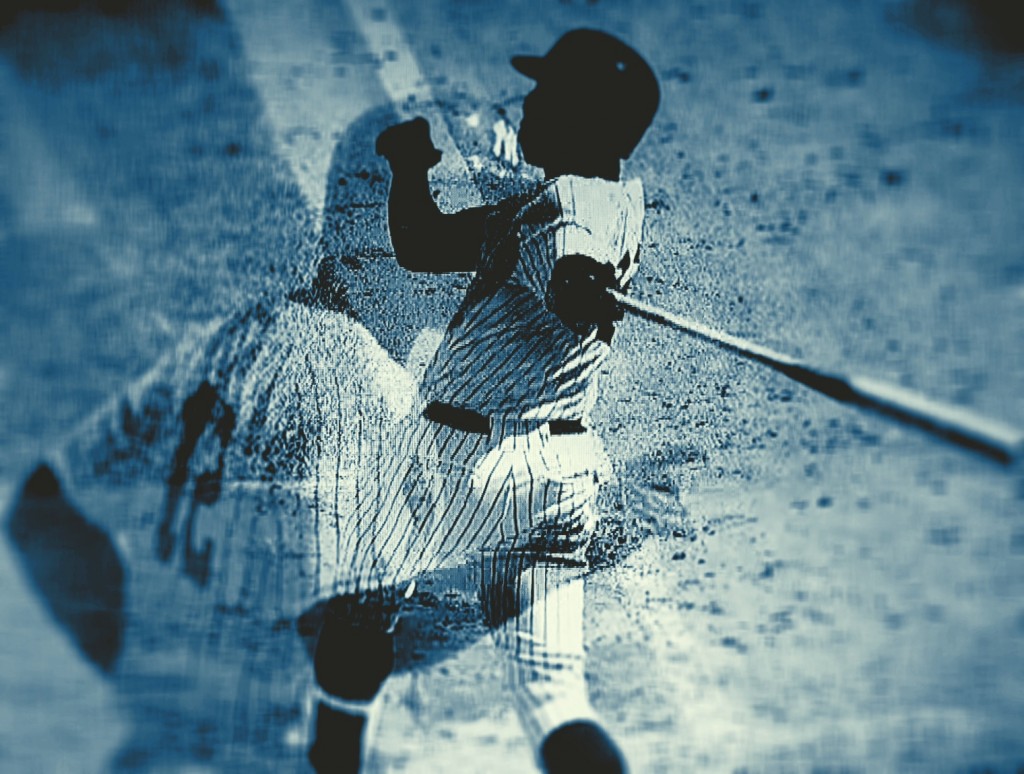 Lil’ Sori hit a solo home run, the 2,000th hit of his career and while Andy Pettitte was mediocre again, the Yankee bullpen held things together–Shawn Kelly and Boone Logan were especially good. They had a 4-2 lead in eighth when David Robertson gave up a solo shot and then an infield hit. Rodriguez made a nice play moving to his right and threw to second to get the lead runner. Never mind that the ump botched the call. 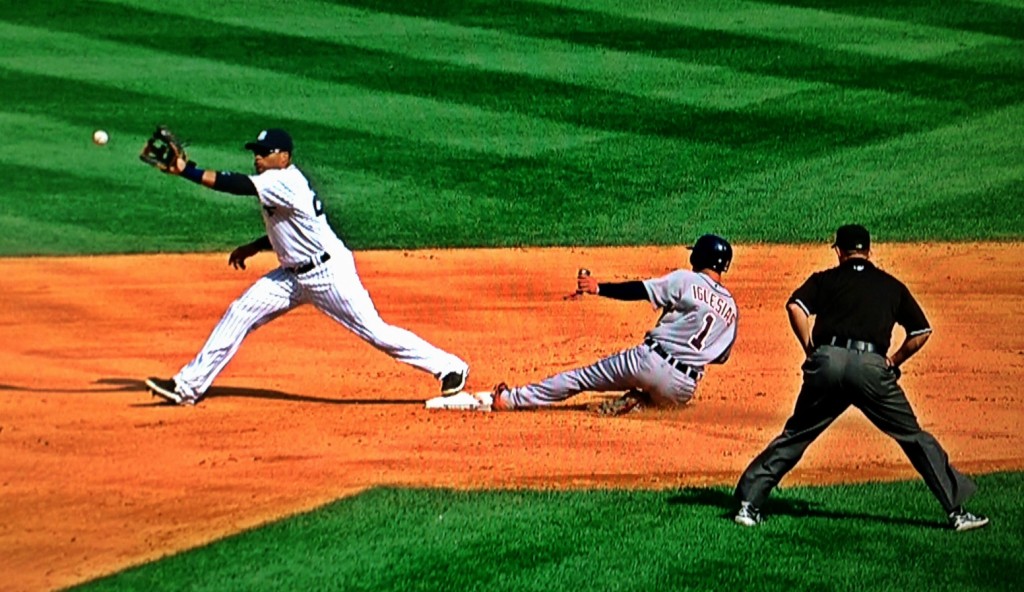 Gardner did him one better when he tracked a deep fly ball by Torii Hunter, caught it, and slammed against the wall. He flipped the ball to Soriano who threw it to the infield and doubled off Austin Jackson, who stood on second base confused as to what happened (he must have seen Gardner flip the ball and assumed that he had not caught it). 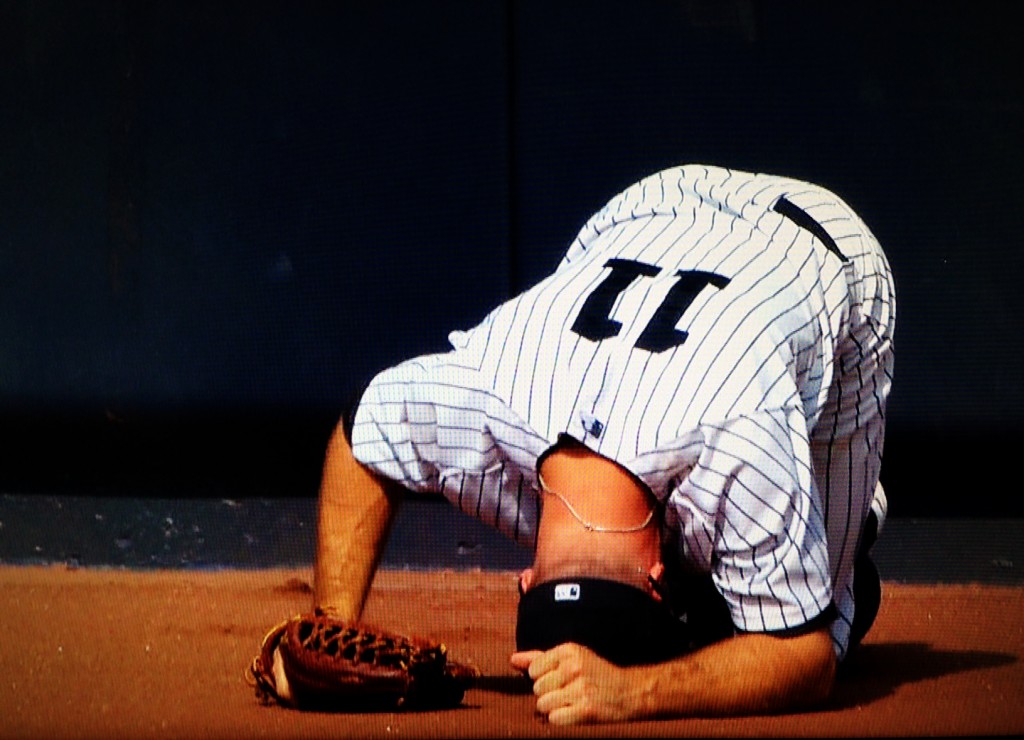 A relief, then, to have Miguel Cabrera lead off the ninth. Against Mo, again. 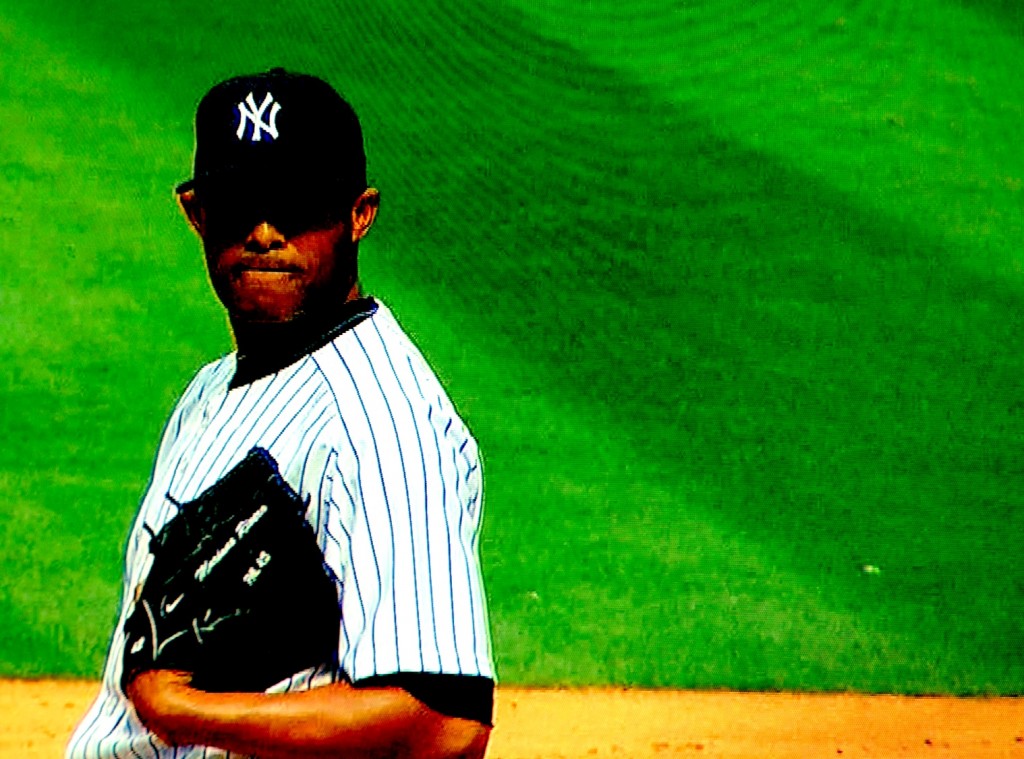 And Mariano had two strikes on him. But then made a lousy pitch and as we know, Cabrera doesn’t miss those. Another homer. 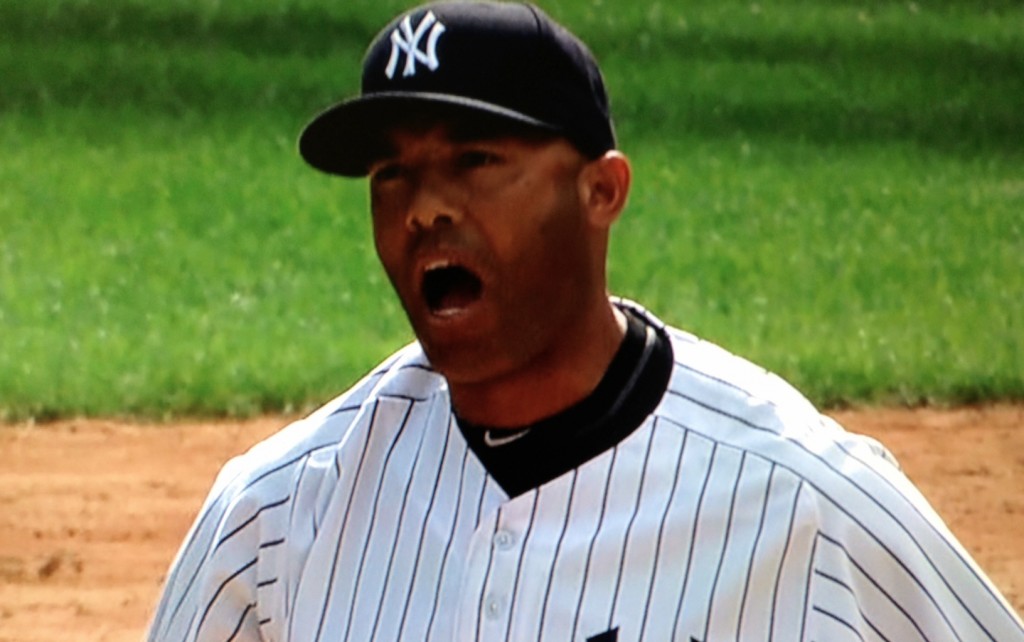 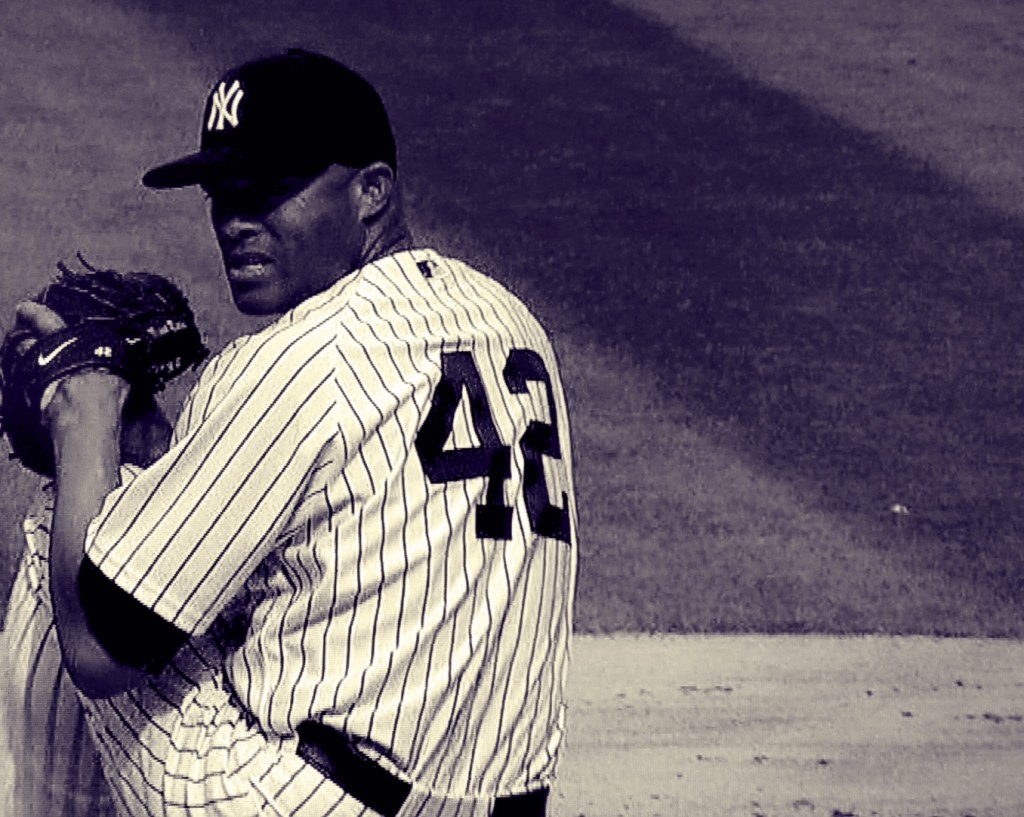 Mo threw another horseshit pitch, this one to Victor Martinez who launched it deep into the seats in right. 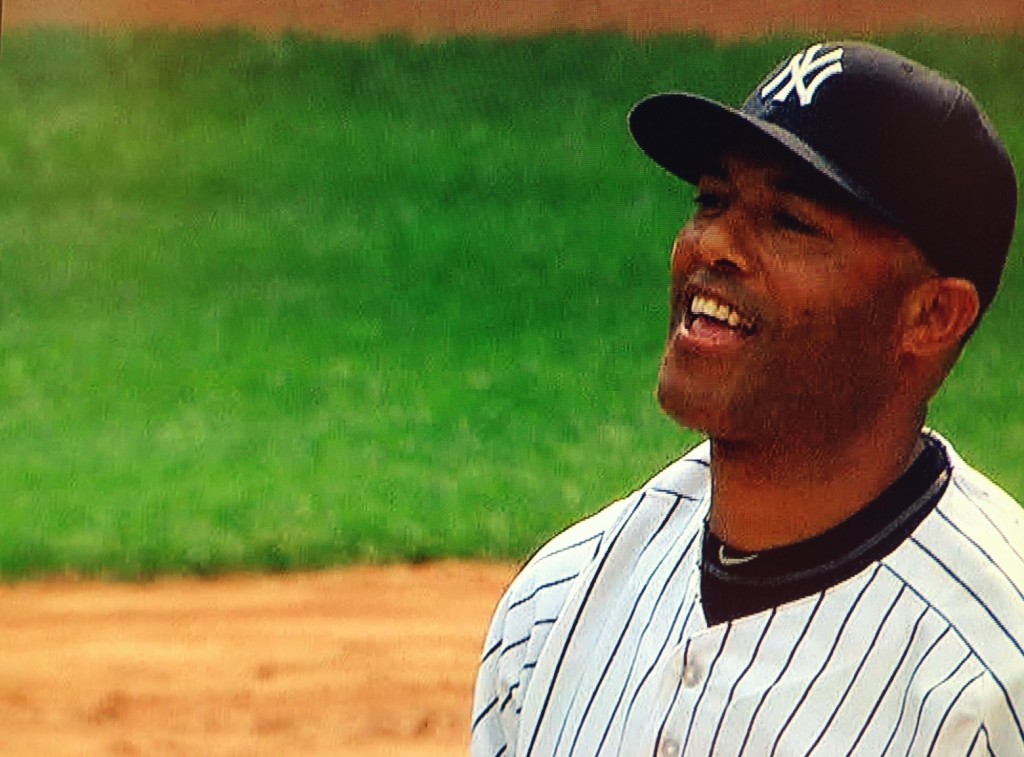 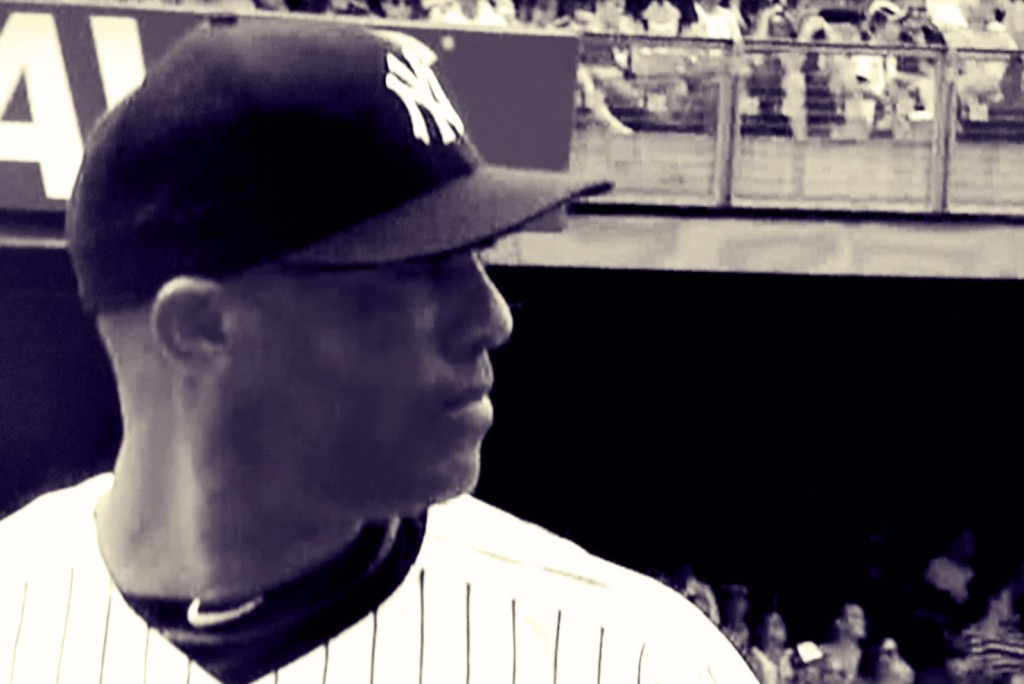 So another save blown. And Michael Kay almost hyperventilated telling us that it’d never happened before, three in a row.

But Jose Veras, ah, Jose Veras, pitched for the Tigers in the bottom of the inning. Hunter made a nice catch to rob Eduardo Nunez of an extra base hit, Vernon Wells got out in front of a breaking ball and hit a long foul before striking out, but then Gardner hit the second pitch he saw into the second deck. 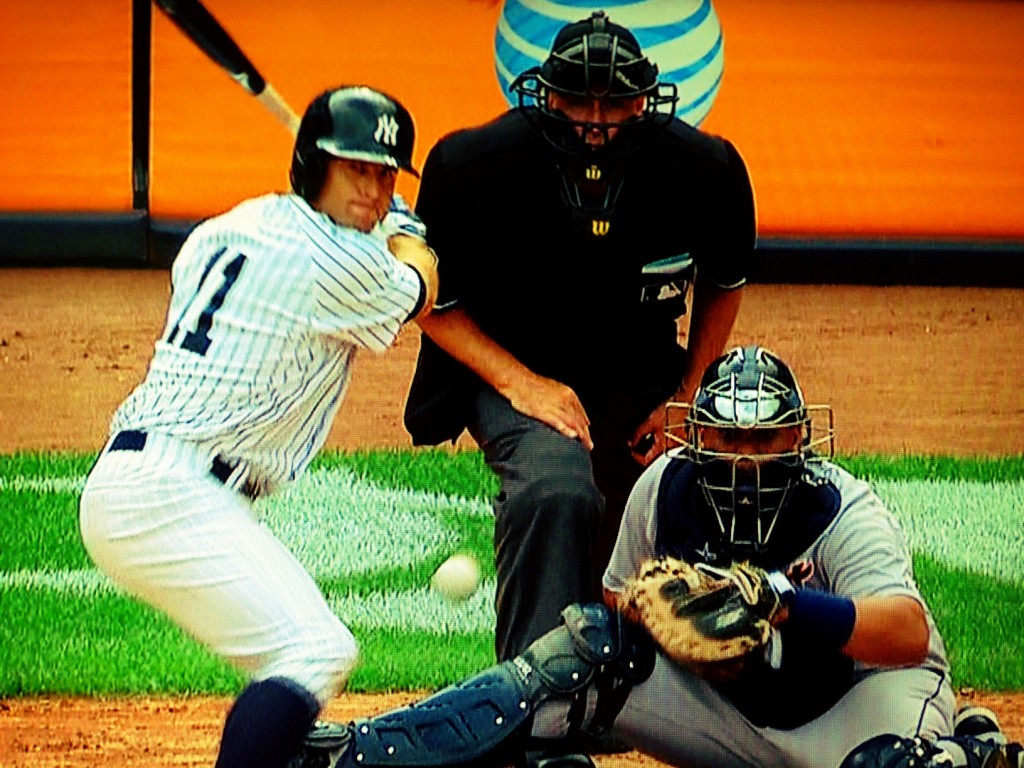 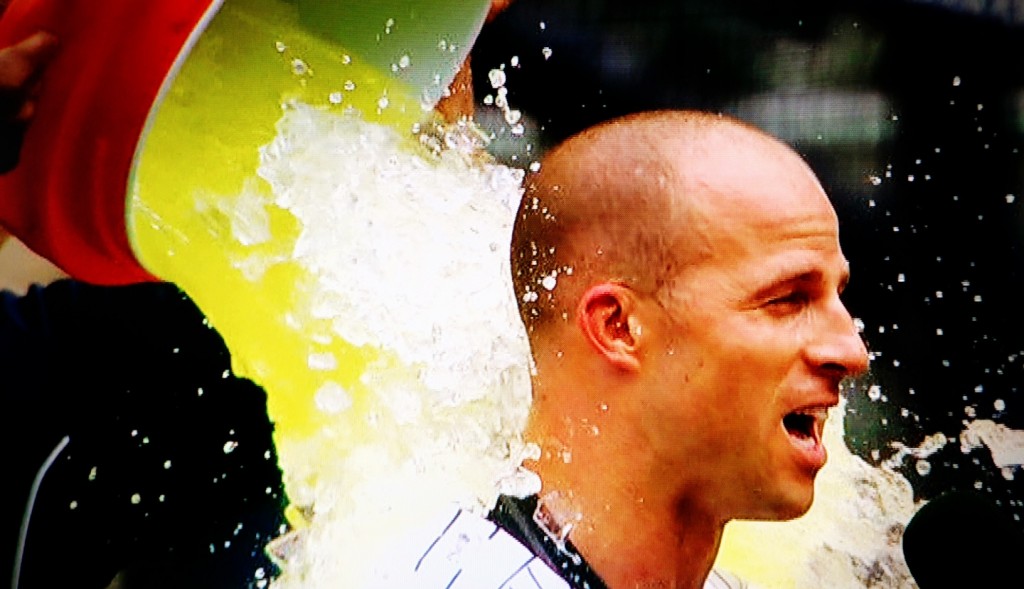 Gatorade bath and all those hurt feelings made better.

Holy shit, I missed a good one.
Boating with the kids. We had a good one, too.

In this space, Trout was the favorite for MVP last year. But, is there any doubt that Miggy is probably the mightiest hitter we've seen since (who)?

Mo will get straight against another team, but if the Yankees lost today the light of hope for this year would have been extinguished.

[2] That was my range of my emotions driving home yesterday.

Felt like the season was reaching it's nadir yesterday when Mo gave up those home runs. Thank's Girtner for salvaging things for a day. I was pondering the fiasco that is Phil Hughes and Joba Chamberlain afterwards. Remember the days when they were supposed to be the future of the Yankee pitching staff? HA! I bet Cashman was trying to unload both of them before the trading deadline but no one, at least no one in their right mind, wanted either of them. Joba rules, indeed.

The pitch to Martinez was flat, and he just crushed it.

the season would be missing something without the annual what is wrong with mo week.

7) You are so right about that.